BP Predicts Renewables Will Peak by 2040

One of the world’s leading energy companies, BP is predicting renewable energy sources to be influential in shaping the global energy sources by 2040.

The report released by BP proposed that renewable energy will grow in five-folds within the next twenty-two (22) years to provide 14% of the world’s primary energy. A growing competition in solar and wind-sourced energy will be a major factor in the expected energy shift. And its rapid development is expected to be enhanced by government policies and technology advancement, according to the 2018 energy outlook.

Spenser also revealed that most contributions to the energy transition will come from Asia, with China and India contributing about 50%. “All the growth in energy demand over the next 20 or 30 years comes from fast-growing developing economies: China and India each account for around 25% of that growth. But, as China transitions to a more sustainable – and less energy intensive – pattern of growth, India looks set to take over as the world’s major growth market for energy by the early 2030s,” Spenser disclosed. 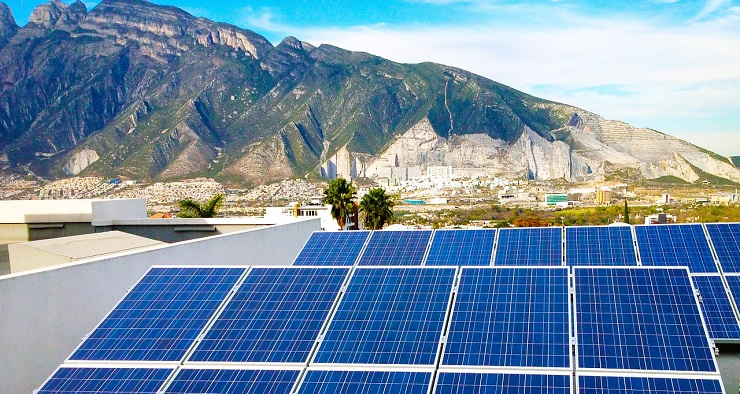 An expected higher intensity in the use of cars will force electric cars to contribute about 30% of vehicle distances covered from an assumed 15% of its market share by 2040.

However, the expected energy transition did not sideline the world’s carbon emission from thermal cracking. Carbon emission is rather expected to rise by 10% by 2040 sequel to the expected rise in the use of hydrocarbon fuel. This did not meet the Paris climate goal which aims a rapid decrease in carbon emission for a global temperature rise below 2 degree Celsius.

The expected rise in carbon emission may not be satisfactory based on the established goal of achieving a 50% decrease by 2040, but the report opines that the expected rise is the slowest increase rate over the past 25 years.

More from the report suggests that natural gas would become the second largest energy source, replacing coal, as a result of power demands, low-cost supplies and industrialization among growing companies. This proposal means that the world would need a significant investment in gas production to handle its future demand.

There was no speculation on biofuel as a significant source in the world’s future energy according to the 2018 energy outlook. And aside from wind energy, electric cars are the significant renewable energy that will reduce the world’s oil demand by 10% by 2040.

“As fully autonomous cars become increasingly available from the early 2020s, we’re likely to see huge growth in those cars being shared, meaning they’ll be used with greater frequency. And, the low-running cost of electric cars means that the majority of these shared mobilities, autonomous cars will be electric cars, boosting the penetration of electricity in the car market and having the biggest impact on oil demand,” Spencer said.

Anna Domanska
Anna Domanska is an Industry Leaders Magazine author possessing wide-range of knowledge for Business News. She is an avid reader and writer of Business and CEO Magazines and a rigorous follower of Business Leaders.
« An Overview of the 2019 Audi A7
Heineken Commits To 70% Renewable Energy Production By 2030 »
Leave a Comment
Close