BP PLC announced its new strategy for net-zero and a shift to low carbon and customers alongside resilient operating performance during its second-quarter results announcement.

The company cut its dividend for the first time in a decade when almost all its peers are facing a difficult time and the industry is in a crisis. A dividend of 5.25 cents per share was announced for the quarter, compared to 10.5 cents per share for the previous quarter. This dividend decision is aligned with BP’s new distribution policy, which it will announce soon.

BP reported a loss of $16.8 billion for the second quarter of 2020 compared to a profit of $1.8 billion last year. This includes a post-tax charge of $10.9 billion for non-operating items. It compares to a loss of $4.4 billion over the first three months of 2020. 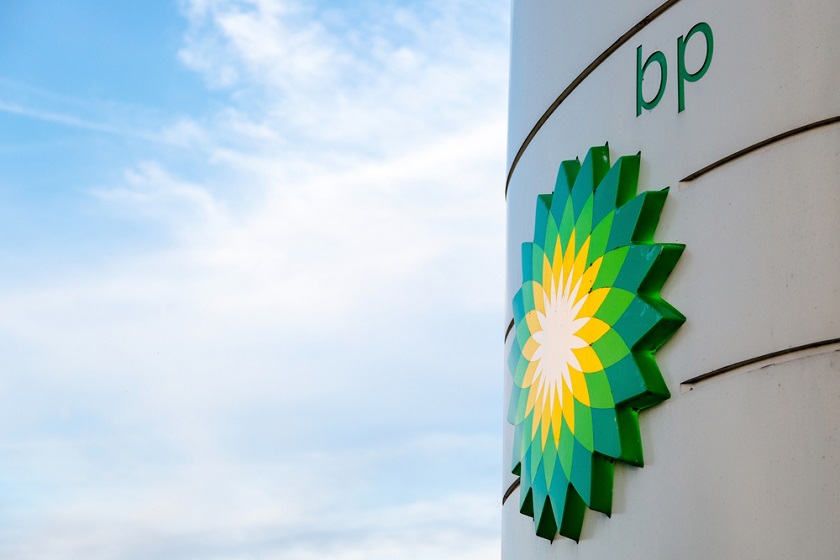 Bernard Looney, the CEO of the company, said, “These headline results have been driven by another very challenging quarter, but also by the deliberate steps we have taken as we continue to re-imagine energy and reinvent BP. In particular, our reset of long-term price assumptions and the related impairment and exploration write-off charges had a major impact. Beneath these, however, our performance remained resilient, with good cash-flow and – most importantly – safe and reliable operations.”

The result was driven primarily by non-cash upstream exploration write-offs – $6.5 billion after-tax – principally resulting from a review of BP’s long-term strategic plans and revisions to long-term price assumptions, combined with the impact of lower oil and gas prices and very weak refining margins, reduced oil and gas production and much lower demand for fuels and lubricants, according to a statement from the company.

Organic capital expenditure in the first half of 2020 was $6.6 billion, on track to meet BP’s revised full-year expectation of around $12 billion, announced in April.

BP plans to become more leaner and the announced reduction of around 10,000 jobs is expected to make a significant contribution to the planned $2.5 billion reductions in annual cash costs by the end of 2021. Restructuring costs of around $1.5 billion are expected to be recognized in 2020.
During the quarter, BP also issued $11.9 billion in hybrid bonds in a bid to diversify its capital structure and strengthen its finances.

The U.K.-based oil and gas company had said last month that it could incur non-cash impairment charges and write-offs in the second quarter, in an aggregate range of $13 billion to $17.5 billion after tax. At the time, BP said the “enduring” impact of the coronavirus pandemic had prompted the firm to lower its oil and price forecasts through to 2050.

The energy giant announced that the firm plans to shift to clean energy in line with its plan to become a net-zero-carbon company by 2050 or sooner. The company has committed to raise its annual low carbon investment 10-fold to around $5 billion a year in the next 10 years. It also aims to have developed around 50 gigawatts of net renewable generating capacity by 2030 – a 20-fold increase from 2019.

BP’s Tuesday results add to one of the worst quarters ever for the world’s biggest oil companies, all facing a downturn due to the pandemic and decreasing demand for fossil fuels. The extended lockdowns have stopped all travel activities and manufacturing of goods.

Christy Gren
Christy Gren is an Industry Specialist Reporter at Industry Leaders Magazine she enjoys writing about Unicorns, Silicon Valley, Startups, Business Leaders and Innovators. Her articles provide an insight about the Power Players in the field of Technology, Auto, Manufacturing, and F&B.
« Six Out Of Ten Businesses Cut Investments in Sustainable Practices
A look at major industrial disasters across the world »
Leave a Comment
Close

In a post-COVID-19 world, the role of Mergers and Acquisitions (M&A) will be redefined. Companies striving to defend their existing markets and accelerate recovery are looking
8 hours ago

The US authorities are concerned that cryptocurrencies are being used for illegal transactions, especially on the dark web. Another concern is that Americans who have made fortunes
15 hours ago