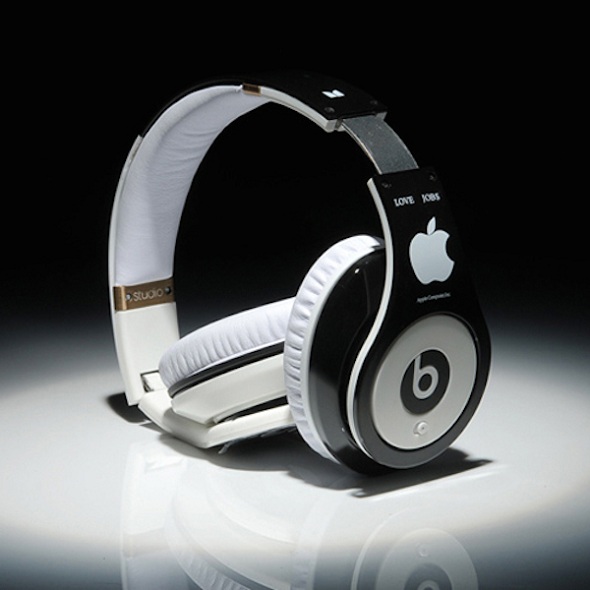 Bose Corp, one of the leading companies when it comes to sound technology has sued Beats Electronics over multiple alleged patents it holds related to noise-cancelling headphone technology, just months after the company was acquired for billions by Apple. The new suit means that Apple has to battle new patent infringements, in addition to its ongoing patent infringement case with Samsung and others.

On Friday, Bose filed a lawsuit in the U.S. District Court in Wilmington, Delaware and entered a complaint with the International Trade Commission in Washington alleging that the Beats Studio and Beats Studio Wireless headphones used technology covered by five patents. Bose claims it had lost profits and sales because of Beats. The company is requesting the court to issue an injunction preventing Beats from selling the affected products in stores.

Seeking unquantified damages from Beats, Bose alleges that Beats has infringed almost four decades worth of research, development and engineering technologies used to cancel and compensate for noise. Noise reduction intends to provide a clear sound while blocking out unwanted noise that can often be heard, even with bigger headphones on human ears. The company claims that its current line up of these devices integrates at least 36 U.S. patents and applications, which are broken down into 22 granted patents and 14 applications, presently undergoing review.

In the filing, Bose also included a brief history of the development of its technology. The Framingham, Massachusetts based company began developing its noise-cancelling technology in 1978 and started selling its QuietComfort line of consumer headphones in 2000. The technology in the recent patents, used in the latest models of Bose headphones, involves the use of sound waves to block out background noise.

The specific patents involved in the Bose suit include:

Bose is seeking from the court an award of damages sufficient to compensate the headset maker for the continued infringement, a full account of sales of infringing products along with punitive damages including attorneys’ costs, to determine Beats guilty of wilful patent infringement and to order payment of monetary damages accordingly and any additional relief ruled by the court.

Patent infringement cases are not new in Silicon Valley however they are dreary and long and often involve companies spending a lot of money and wasted resources. While the court is currently reviewing the documents submitted by Bose, Beats is yet to issue a statement about the lawsuit.

Christy Gren
Christy Gren is an Industry Specialist Reporter at Industry Leaders Magazine she enjoys writing about Unicorns, Silicon Valley, Startups, Business Leaders and Innovators. Her articles provide an insight about the Power Players in the field of Technology, Auto, Manufacturing, and F&B.
« Social media’s changing trend, users get paid for profitable posts
Lithium battery that could last for days may be coming soon »
Leave a Comment
Close