Bond Support for Spain and Italy by Euro Area 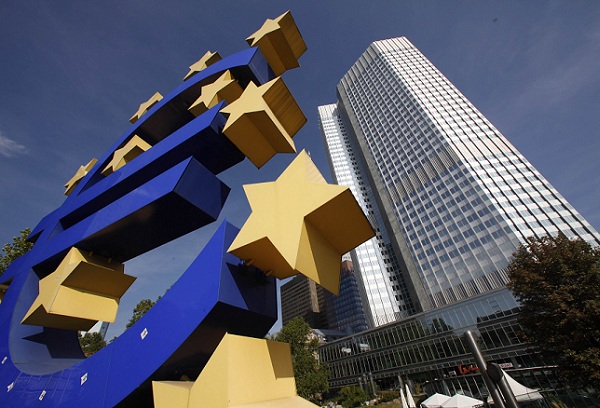 In response to the pleas made by the Italian and the Spanish leaders for quite some time now, the leaders of the Euro Zone have agreed on taking an emergency action at a midnight summit on Friday. The summit included the currency areas of seventeen different nations and they have decided upon bringing down the spiraling borrowing costs of both Spain and Italy. They have decided that by the end of the year 2012 the first step to the union of European Banking will be taken up developing a single supervisory body for all the banks belonging to the euro zone.

Events of the Summit

The members of all the 17currency nations agreed on the fact that the rescue funds of the euro area could easily be used to stabilize the bond markets without implying any kind of force on the countries that do comply with the rules of the EU budget. They are not required to take up any sort of additional economic reforms or otherwise any austerity measures. After nearly about hours of consideration and agreement, they also agreed on the matter that the bailout fund of the bloc’s future, the European Stability Mechanism, would directly lend to recapitalize the banks. It would neither increase the budget deficit of the country preferentially set a seniority status for the countries. According to the Prime Minister of Italy, Mr. Mario Monti, the outcome was good even though the process was tough. He also added the fact that Italy was not at this point of time applying for any kind of emergency support.

The Approach of Spain and Italy

The European countries of Italy and Spain had previously withheld that involved a package for their growth at the summit of the European Union. The leaders of these countries demanded emergency action to be taken as to lower their spiraling borrowing costs. This posed a serious threat for the fourth and the third largest economic powers of the euro zone to be thrown out of the capital markets. The chairperson of the European Council, Herman Van Rompuy, stated that the target was actually to develop a mechanism of supervision for the euro banks so that the “vicious circle” of dependency between the sovereign governments and the banks could be broken. This includes the European Central Bank as well. According to him, the well-deserved countries would now have better chances to reassure their markets and attain some amount of stability because of the sovereign bonds among the member states.

Actions Required by the Countries

The European countries that request for a support bond from this rescue fund will have to sign a memorandum that would testify their understanding of the existing set of policy commitments and their acceptance of a timetable. They will not be faced by the intrusive oversight of the international lenders like that of Portugal, Ireland and Greece. The main aim of the course is actually to make euro a project that will be irreversible through efficient and flexible bonds that can successfully stabilize the euro market.