The pandemic-driven bankruptcy crisis spelled countless troubles for the airline industry. It was, and remains to be, one of the worst affected sectors since the onset of the Covid-19 crisis last year. Industry leaders such as Boeing and Airbus found themselves undergoing a crisis of existence. Eighteen months into the pandemic, the airline industry’s outlook is rosier than in 2021.

Boeing said Tuesday that the pandemic-hit airline industry is showing signs of recovery, and the company is bullishly predicting a $9 trillion market over the next decade for airline and military planes and other aerospace products and services. The outlook is rosier than the one it gave in 2019, before the Covid-19 pandemic, when it predicted industry-wide sales of $8.7 billion market by 2030. 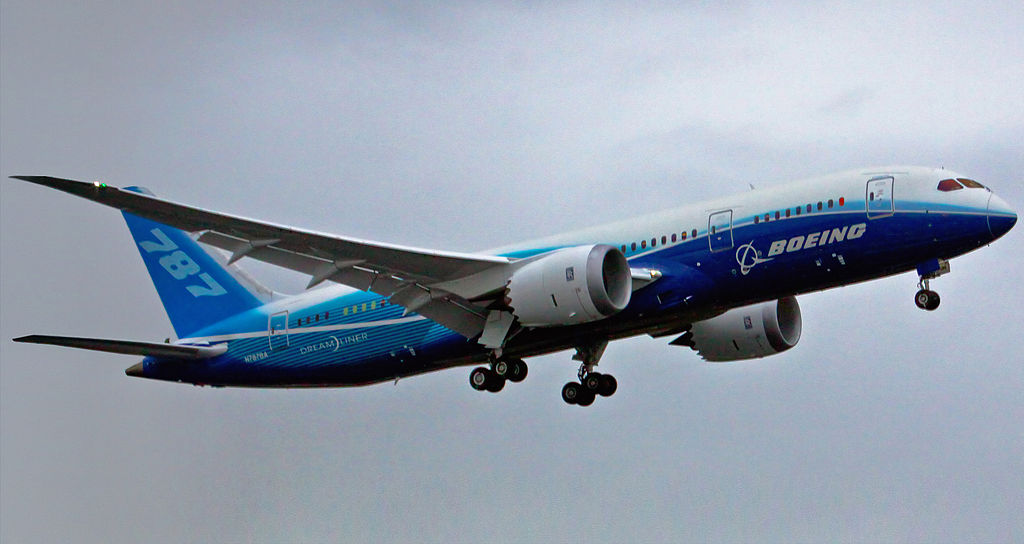 Despite the economic turmoil brought on by the pandemic, Boeing’s long-term outlook remains unchanged from a year ago.

“We lost about two years of growth,” said Darren Hulst, Boeing vice president of commercial marketing. “However, we see recovery to pre-virus levels by the end of 2023 or early 2024.”

According to government figures, an average of 1.85 million passengers boarded planes in the U.S. each a day in August, up from about 700,000 per day last year. What’s interesting is that this figure is down 23% from the 2.4 million daily average in August 2019.

In North America and around the world, air travel within countries is picking up faster than cross-border travel, as many countries, as an increasing number of countries maintain high barriers to international travel. The month of July saw global domestic travel pick up by 84% compared to July 2019 levels, although international travel was only 26%, according to the International Air Transport Association.

Despite the economic turmoil brought on by the pandemic, Boeing’s long-term outlook remains unchanged from a year ago. The company predicts to add 19,000 new places to replace old ones by 2030, especially in Asia where there has been an uptick in the demand for air travel.

By 2040, Boeing forecast that the global fleet of airline planes will surpass 49,000, with nearly 40% of that in the Asia-Pacific region, largely led by Chinese travelers.