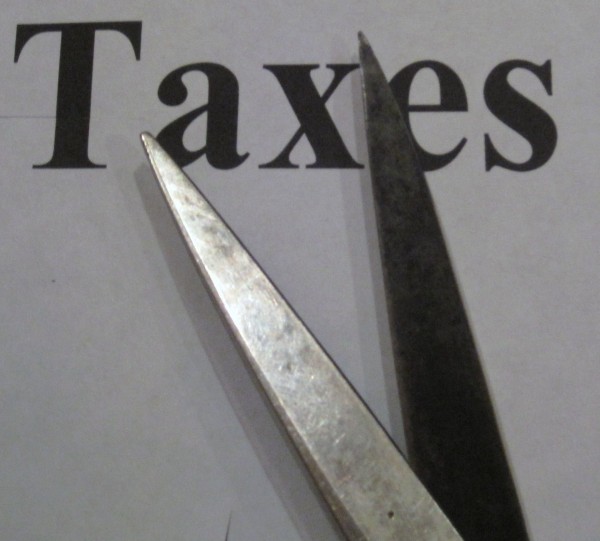 U.S. House Speaker John Boehner gave up to the rising pressure from President Barack Obama and congressional Democrats for extending the payroll-tax cut.  Boehner declared that he had reached an agreement with Harry Reid, Senate Majority Leader, to make sure that a two-month extension of a the payroll-tax cut be imposed which would include an extension of unemployment benefits.

An increase of 2 percent point in the social security taxes would have been experienced by over 160 million workers if the payroll-tax cut wouldn’t have been extended by Boehner. And up to 2 million people in U.S. without jobs for six months would start losing unemployment benefits averaging $300 a week.

Even though Boehner’s decision has cracked the fight over the extension of payroll-tax cuts for nearly 160 million U.S. workers, it still hasn’t been able to resolve the issue of how to cover the cost through 2012.

The current focus of the Democrats is to impose a new tax on income exceeding $1 million while Republicans want to slash the federal work force and freeze pay for government workers. Democrats and Republicans differ completely on the matter of payroll-tax cuts where the Republicans want to fasten the policies attached to extension of payroll-tax cut like rewriting the unemployment system or weaker rules for industrial emissions.

It is a tough time for U.S even after the agreement on extension of payroll-tax cuts by Boehner. This year Christmas celebrations would be influenced. The Ohio Republican believes that it is not time for celebration because the U.S. economy is besieged and there is lots that needs to be done in the coming year.

Although there has been no unanimous agreement from the Democrats and constant attacks of negative captions in the press, there is a certain section of people who are pleased on Boehner’s decision to cut his losses.

But on the other hand, the chief beneficiaries of payroll-tax cut would be in a mood of celebrating the victory. As New Year arrives, U.S. will face a whole new light. 2012 is expected to bring a bright beginning for the employees across the nation.

The wise move of Boehner, as we may call, might bring a new hope for the small businesses and the middle class consumer, who were expected to be the most affected of the payroll-tax hike. It is a new beginning for the U.S. as it enters the New Year.

The payroll tax cut extension is expected to offer motivation and stability to the economy which is slow moving; growing at less than a two percent annual rate. Douglas Elmendorf, the director of the non-partisan Congressional Budget Office said, “The majority of the temporary increase in take-home pay” from a payroll tax cut would be saved rather than spent. Households receiving unemployment benefits tend to spend the additional benefits quickly, making this option both timely and cost-effective in spurring demand for goods and services, and thereby economic activity and employment.”