Including the radio stations, Clear Channel is also a proud owner of one of the biggest outdoor advertising services with approximately 1 million displays in over 40 countries. Amongst Clear Channel’s other interests include the Total Traffic Network that deals in providing real-time traffic data to car navigation systems.

Clear Channel Communication was aquired three years ago by the private equity firms Bain Capital and THL Partners. Stooping a bit more, Clear Channel is also struggling under $19.9 billion in long-term debt. The company exhibited some improvement with the announcement of their second quarter results showing increase in their revenue by 7.6 percent. Their total loss magically reduced by 38percent coming up to $53.2 million. The revenue for the radio during the same time frame hiked up by 4 percent reaching $780.9 million.

An air of strength and vision has developed with Pittman’s selection as the New Chief of Clear Channel. Elaborating more on Pittman’s importance in Clear Communication’s struggle period, Scott M Sperling co-president of THL Partners quoted: “He has already generated a renewed sense of confidence and direction not only at Clear Channel, but across the entire radio and media landscape.” 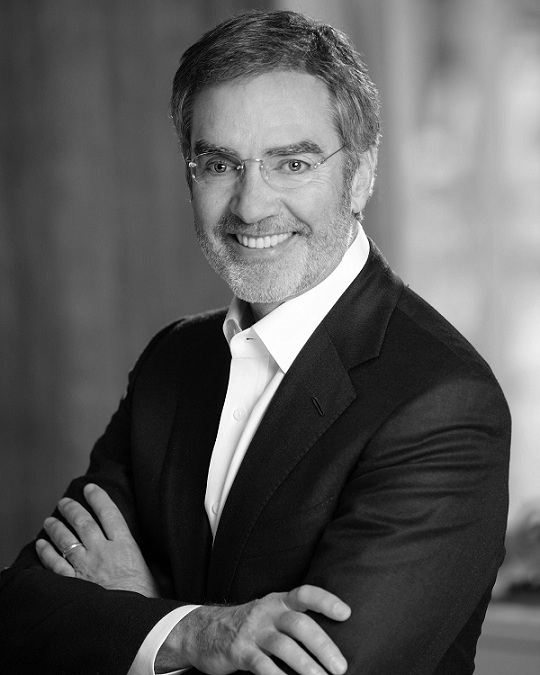 Robert W. Pittman, the co-founder of MTV and once a senior executive at AOL stated his views after taking over as the New Chief of Clear Channel, “It’s very rare that you get such a test drive. This is one of those companies where the closer you looked, the better it seemed.”

When questioned more on Bob’s next immediate step to work towards the threat of increasing digital competitors and media giants, he quoted, “The biggest challenge anyone faces is the macroeconomic picture. Anyone who does any business with the consumer and sells advertising worries about that.” Pittman’s current focus stays on Clear Channels digital blueprint.

Bob’s initial action was the iHeartRadio, which gave the accessibility to Clear Channel’s 850 radio stations both online and in smartphones.  iHeartRadio is a Facebook-linked service that increased consumers’  engagement towards Clear Channel.  Showcasing the success rate for iHeartradio, Pittman was heard getting cocky in an Interview, “iHeartRadio would become the central consumer brand for Clear Channel’s stations. That has been a real win for us.”

The iPad manufacturer has previously sought to remove China as the main Apple manufacturing country. Trade tensions and a strict Covid-19 policy has previously resulted in supply c
13 mins ago