BMW’s two largest SUVs – X5 and X6 – have been around for years. Every now and then, the German luxury automaker decides to make them bolder, bigger and brasher than ever with special edition treatment. As is the case, BMW unveils two special edition variants based on the popular X5 and X6 SUVs. The BMW X5 Special Edition and X6 M Sport Edition, will be made available in Europe starting December 2017.

The BMW X5 Special Edition is a combination of the existing M Sport package with Dakota leather trim, including heated seats for the driver and the front passenger. The Alcantara and leather interior has finishing touches in Anthracite and black along with M badging on the seat leather. In addition, it comes with sun protection glass and a Multifunction Instrument Display. All variants of the BMW X5 are available with the new Special Edition, with the exception of the M50d. 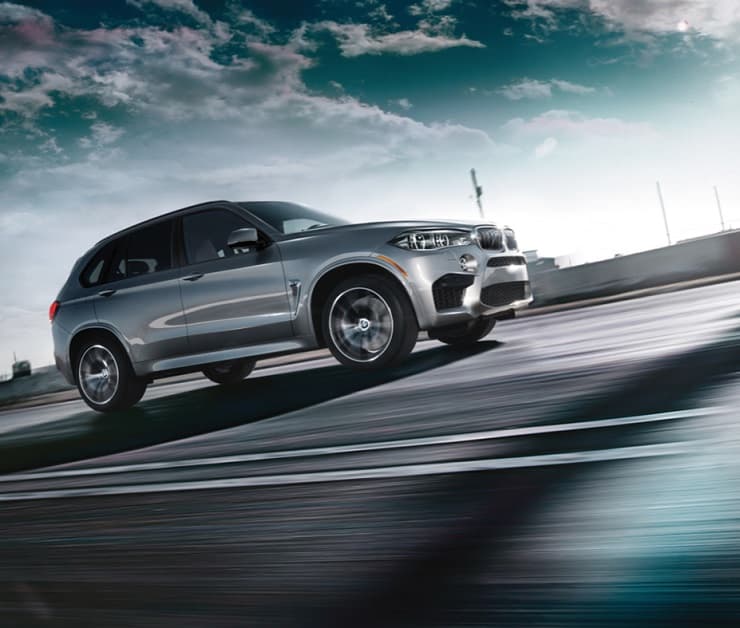 The BMW X6 comes with exclusive features, including the Long Beach Blue metallic paint and the carbon fiber interior strips. Customers can get to choose between Carbon Black and Mineral White for the exterior as alternatives. 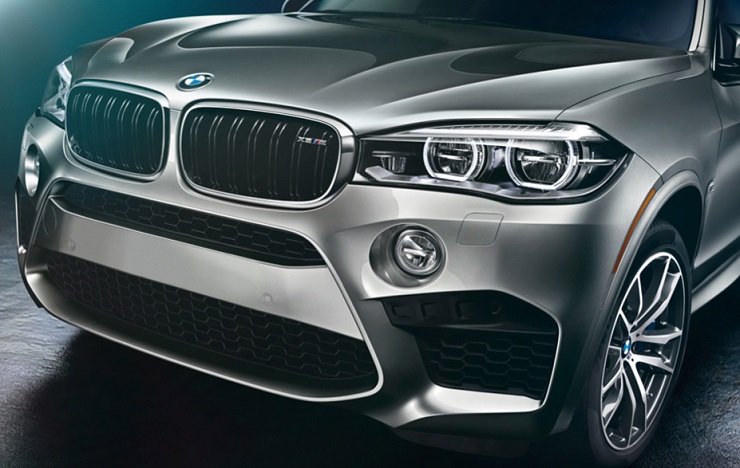 In the wake of the VW emissions, car manufacturers are now moving towards electric vehicles in a variety of vehicle classes. It should perhaps come as no surprise that electric cars have taken the center stage in 2017. Germany, the home of BMW, is mulling over the banning of diesel vehicles. At the Frankfurt Motor Show in September, BMW unveiled an electric sedan concept from its BMW I sub-brand, the 8-Series, M8 GTE race car and Z4 concepts, and a newly updated i3 battery-powered car.

BMW also revealed a new all-electric sedan that might give Tesla’s Model 3 a run for its money. The i Vision Dynamics, which is still a concept, will have a possible range of 600 km, over 200 km/h top speed, and an acceleration of 0-100 km/h in 0-4 seconds. Even if BMW’s i Vision Dynamics doesn’t usurp the company’s position in the auto industry, one thing is pretty clear: electric vehicles will dominate the roads eventually.

The Ikea and Rockefeller foundations are jointly launching a $10 billion fund to promote small-scale renewable power projects in developing nations. Both
12 hours ago

EU antitrust regulators are planning a formal investigation into Google’s digital advertising practices by the end of this year. Google is already facing unprecedented regulatory
19 hours ago