Tim Cook Confirms Apple’s Driverless Car is on the Way

BMW announced a collaboration with the world’s largest computer chip maker Intel and auto camera and software maker Mobileye to develop new open-source autonomous technology aimed at putting driverless cars on the road by 2021 for everyone to use. 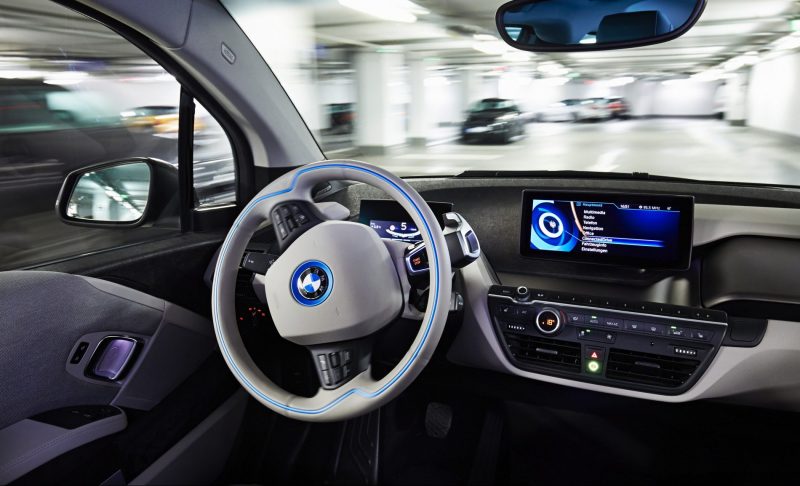 Now carmakers are increasingly entering partnerships with technology firms using open-source technology standards, seeking to use their expertise in areas including machine learning and mapping as they race against big players like Google, Tesla, and Apple to develop fully autonomous vehicles.

As part of the association, electronics giant Intel, which has been working to diversify into the automotive electronics market, will supply the microprocessors or central processing units to control a range of sensors. Assistance system manufacturer Mobileye will grant its Road Experience Management (REM) technology and will make its new EyeQ5 chip available to be installed on Intel computing platforms.

The driverless cars are supposed to make the driving experience better and safer to the public along with bringing in comfort and ease while driving. The collaboration by Intel and Mobileye and auto technology by BMW will make sure that we get this futuristic concept on board in some years. The companies are working to make sure that all the technology used in the next generation cars have the best kind of features. According to BMW, the company will have a working test car ready by next year.

The three companies stated that their concept will be made available to various automakers and they hope the vehicles with highly and fully-automated driving will be mass produced by the year 2021. BMW Chief Executive Harald Krueger said at a news conference that it was too early to predict which another carmaker would join the alliance.

The advanced cruise control systems already allow a hands-free driving experience as cameras and computers enable cars to automatically brake, steer and accelerate in traffic at low speeds. However, drivers are required to stay in control.

Now with their new platform, BMW, Intel and Mobileye will build cars with even higher levels of automation that aims to offer pure comfort and leisure time to one while driving. The technology will not only allow  taking the hands off the steering but will also help one to take off his or her eyes and also the mind off the road, which allows the pure pleasure of comfort while driving. However, this will need more computing power and software know-how, leading automakers to forge partnerships with technology specialists.

These industries anticipate immense revenue opportunities in the market for driverless cars, though it is still not clear how many drivers are ready to give up control of the vehicle and how soon laws will be put in place to allow completely autonomous vehicles on the roads.

According to Intel Chief Executive Brian Krzanich, developing common technology standards would help all automakers update their vehicles faster and would also be crucial for advancing the safety aspects.

The heads of these companies believe that this new technology will soon become a reality and the general public will certainly feel more secure and relaxed while travelling anywhere as their cars will be fully automated in all senses.