BMW 5 Series to Launch its Seventh Generation Model in 2017

The luxury car brand BMW has finally unveiled the first look of the 2017 BMW 5 Series sedan. The latest model will not just revolutionize the design, but also evolve a brand new look for this series of the sedan. It is the seventh generation of the BMW 5 Series sedan. The 2017 model is termed as G30 and will have new engines, better design, will cut down on the weight as well. With the latest technology, BMW aims to improve the fuel efficiency of this series as well. Along with such major developments, the model will not compromise on the brand identity of this luxury automobile company.

BMW has had over 7.6 million owners since its establishment in 1972. BMW has been adapting the necessary updated technology along with its world-class features. Presently, it stands among the best automobile companies in the world. BMW keeps launching advanced models to keep up with the market’s demands.

Resemblance of the BMW 5 Series with the existent models

In terms of size, the 2017 sedan is almost the same as its prior models. There is an increase in the overall length of the model by 1.2 inches. The sports finish has been inculcated from the 3 series whereas the technical features are heavily inspired by the 7 series. But the 5 series sedan does not use carbon-fiber reinforcements in its structure like the 7 series. The modern connectivity and self-drive technology has been induced from the 7 series. The BMW 5 Series sedan will also have a slimmer steering wheel, a fully digital instrument cluster, and a large iDrive monitor which is expected to have gesture controls. 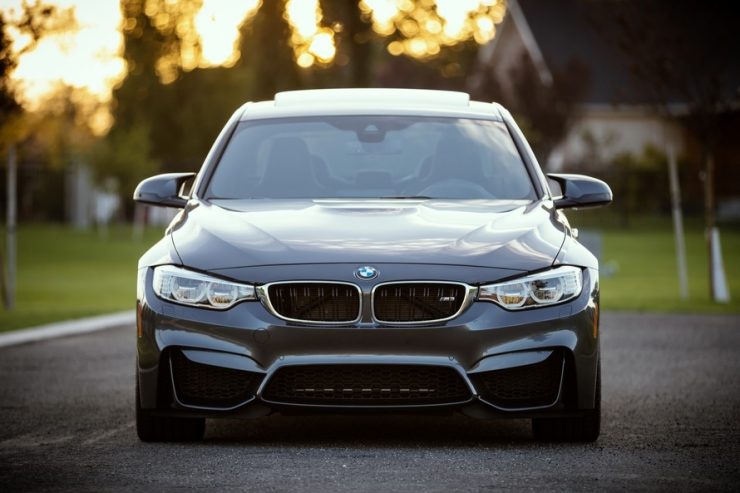 About the physical appearance of this sedan

From the styling point of view, the 5 series looks like a slightly inflated version of the 3 series. The adaptive LED headlights will touch the twin-kidney grille, which will hide aerodynamics-enhancing automatic shutters behind it. The rear side will have larger LED taillights that wrap further onto the fenders. It has the M Sport package to dress up the exterior for a classy finish.

The model design embodies restyled rocker panels, a revised front fascia with larger air intakes, and trapezoidal exhaust outlets which poke out from a lower rear fascia styled for a different infuser. The interior includes an M Sport steering wheel, aluminum pedal trim, and optional black leather with blue contrast stitching. The side view consists of a regular upper crease along the body with a lower character line which ends behind the front wheels.

BMW claims that one of its main concerns was to introduce some weight-saving measures. In order to do so, the model is equipped with aluminum doors, roof, and trunklid. This enables to reduce up to 137 pounds of weight in comparison to its contemporary models. The entire car contains a number of active aero bits, known as Air Curtains and Air Breathers. The equipment will help to keep the air moving in and around the automobile. The company also claims that these enhancements will reduce lifts at high speeds.

The BMW 5 Series will enter the stage of production in Germany within a few weeks. The release date is presumably somewhere in early 2017.