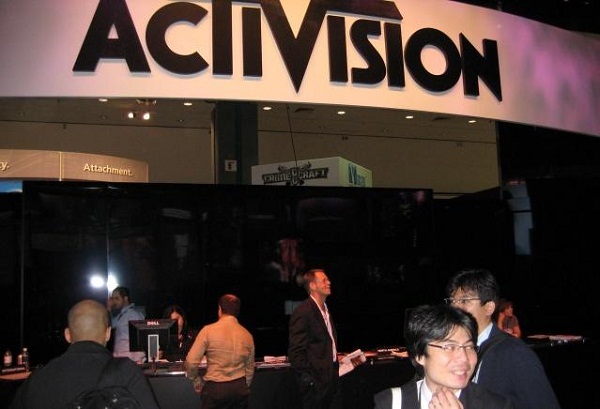 Activision Blizzard Inc. posted its profit for the third quarter which exceeded analysts’ estimates as company saw strong sales of its “Skylanders” and “Diablo” game titles. The largest video-game maker has also raised its full-year outlook as it expects strong holiday shopping season’s sales of the latest game “Call of Duty.”

The company informed that its net come increased as much as 53 percent to approximately $226 million, or 20 cents per share. Excluding items, the company’s profit of about 15 cent exceeded the analysts’ average estimate of roughly 8 cent.

Certainly these good results are partly caused by the “World of Warcraft: Mists of Pandaria” game which helped Activision Blizzard Inc. gain roughly 1 million online subscribers in the third quarter. Yet the Action Blizzard Inc.’s “Skylanders Spyro’s Adventures” also played a major role in achieving very good figures as it generated the most revenue of any console game.

Because of very satisfying performance in the third quarter, the largest video-game maker decided to raise its full-year outlook. Activision Blizzard Inc. predicts earnings of $1.10 per share in 2012 on sales of approximately $4.8 billion, compared with 99 cents earlier. At the same time Activision Blizzard Inc. raised its revenue forecast to $4.8 billion from $4.6 billion previously.

In addition, Activision Blizzard Inc. has informed that it expects earnings of about 70 cents per share for the fourth quarter on revenue of $2.4 billion. For the quarter, analysts predicted earnings of 67 per share on $2.3 billion in sales.

Without a doubt, Activision Blizzard Inc. counts on the holiday shopping season and strong sales of the “Call of Duty: Black Ops II” game, which is to be launched on the 13th of November. The game is expected to be a hit in particular during the holiday shopping season. Yet this year the Activision Blizzard Inc.’s “Call of Duty” game will have to compete with “Halo 4” which has been recently released by Microsoft Corp.

While announcing the revised outlook for the full-year, Activision Blizzard CEO Bobby Kotick underlined the company’s confidence in the game. According to him, “Call of Duty: Black Ops II” is to be the most successful game in 2012 as game’s preorders have already topped “Modern Warfare 3.” Analysts are strongly convinced that top executives of Activision Blizzard Inc. are confident about achieving the raised outlook as they count on holiday shopping season’s strong sales of “Skylanders” and “Call of Duty” as well.  The strong sales during the holiday shopping season are expected to be strengthened by the launch of Nintendo Co.’s Wii U.