For the last few weeks, Industry Leaders Magazine has found itself running a Blackstone acquisition deal almost every week. Earlier this month, the US multinational private equity firm acquired Gramercy Property in a $7.6 billion buyout deal. It also acquired Spanish gambling operator Grupo Circa and its related assets for an unknown amount. Now it is seeking to deepen its investment in the Australian commercial property market with a $2.3 billion bid for Sydney-focused company Investa Office Fund.

Blackstone’s acquisition would help the private equity firm get a stronghold across Australia’s east coast, where analysts expect strong demand even if interest rates rise from their current historic lows. It has an excellent opportunity to get a big cake of the commercial assets in the Sydney market, which many believe is currently the best-performing market. 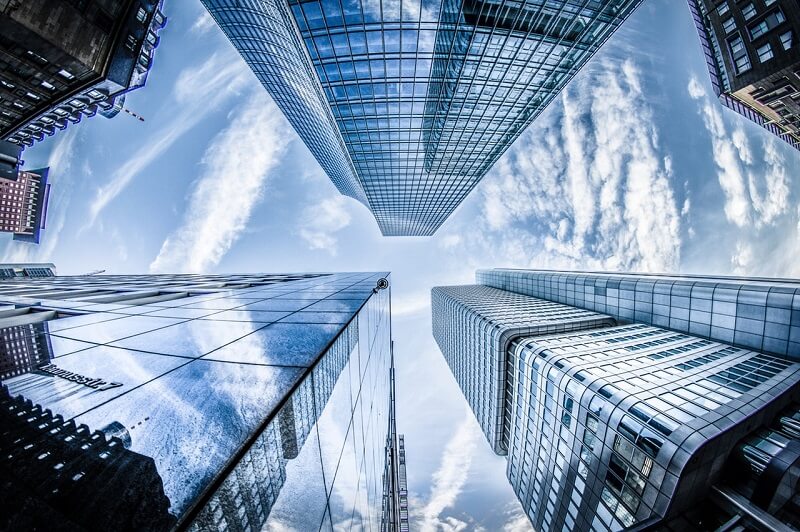 Blackstone’s growing real estate portfolio has been a factor in former real estate head Jon Gray being named is COO and president in February. While the US private equity firm has been active in the Oceania region a long time, the string of acquisitions markets the firm’s largest fee-grossing field of operation.

In the past couple of months, Blackstone Group has slowly established itself as the most powerful brand among limited partner investors. With more than $80 billion in assets under management, it is known for the size and speed with which it is capable of executing transactions.

In 2015, it partnered with Wells Fargo to acquire most of the assets of GE Capital Real Estate in a deal valued at $23 billion. In 2017, it acquired Sam Zell’s Equity Office Properties for $39 billion. It has properties in U.S., Europe, Asia and Latin American. It owns Invitation Homes, the Hilton chain of hotels, and shopping malls and office buildings in cities worldwide.

Anna Domanska
Anna Domanska is an Industry Leaders Magazine author possessing wide-range of knowledge for Business News. She is an avid reader and writer of Business and CEO Magazines and a rigorous follower of Business Leaders.
« Google and Facebook face $9.3bn in fines for violating GDPR laws
Why Does Jeff Bezos Want Us To Leave the Earth? »
Leave a Comment
Close