Investors worldwide have put in almost $97 billion into ETFs in May across both funds and products.

BlackRocks’ exchange-traded fund crossed $3 trillion for the first time in May, in sync with the ETF industry’s race to an all-time high of $9 trillion.

Despite the Pandemic, Wall Street has seen a bull market throughout 2020, and the equity markets have performed well with investments pouring in. ETFs account for only 3 percent of assets held in the equity and bonds market, but BlackRock predicts that the ETF industry’s assets would reach $15tn by the end of 2025. The rise will be fueled by increasing demand for environmentally friendly strategies and more usage by debt investors. BlackRock could have as many as 150 exchange-traded funds that adhere to ESG standards by this year-end.

The US government’s infusion of over $2.5 trillion in infrastructure spending is also seeing an upward surge in related ETFs. 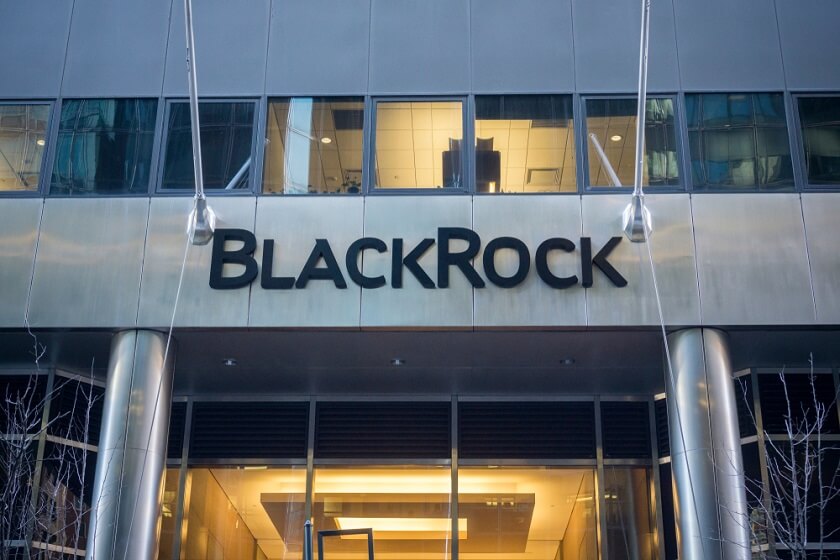 BlackRock could have as many as 150 exchange-traded funds that adhere to ESG standards by this year-end.

“There are decades of growth ahead for ETFs,” said Salim Ramji, Global Head of iShares and Index Investments at BlackRock.

Investors worldwide have put in almost $97 billion into ETFs in May across both funds and products, taking net inflows to $559.3 billion so far this year. This is set to pass the 2020s record of $762.8 billion, according to ETFGI, a London-based consultancy. BlackRock’s ETF division has attracted net inflows of $123.7 billion till May this year, compared with $37.4 billion over the same period in 2020.

Another investment behemoth, Pennsylvania-based Vanguard, has attracted ETF worth $161bn so far in 2021, more than double the $66.2 billion seen in the same period last year.

Vanguard has extended the facility of converting existing mutual funds holdings into ETFs and till date about $5.2 billion of the company’s US ETFs have been exchanged this way.

The shift to ETFs has changed the global investment market in the last decade. With most ETFs keeping track of broad benchmarks such as the S&P 500 or FTSE 100, competitors have opted for mergers and acquisitions to combat the powers of BlackRock and Vanguard.

“We are witnessing a tectonic shift with the growth of ETFs that will drive significant changes across the investment industry globally,” said Deborah Fuhr, the founder of ETFGI.

Another analyst, Patrick Davitt of Autonomous Research, believes the Asian and European markets will follow suit with ETFs becoming more popular. “It is a very tough task for active equity managers [due to their inconsistent performance and higher fees] to win meaningful inflows against ETFs. Traditional actively managed bond funds will also face more competition from ETFs,” said Davitt.

Boston-based State Street Global Advisors, the third-largest ETF player after BlackRock and Vanguard, has registered inflows of $32.9 billion so far this year, up from $19.3 billion in the first five months of 2020. It crossed the $1 trillion mark in April. Rory Tobin, State Street’s Global Head of ETFs, said, “The entire ETF ecosystem is becoming more powerful as adoption spreads more widely beyond the US and usage grows across a wide range of trading and advisory platforms. The growth trends in Europe are very encouraging and we have only just scratched the surface for ETF adoption across Asia.”