BlackBerry plans another round of layoffs in the smartphone unit 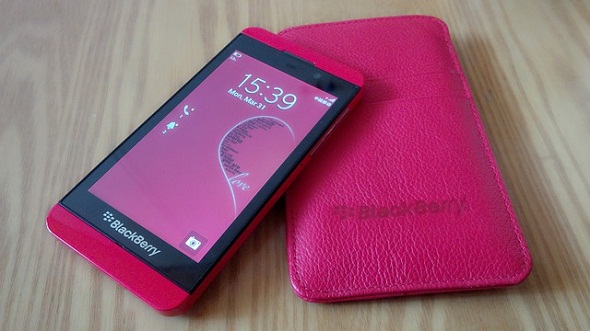 Canadian smartphone maker BlackBerry Limited on Friday announced its decision to cut jobs globally as it consolidates its various business verticals including application, software and hardware.

In an emailed statement, the Waterloo, Ontario-based company said that they decided to integrate its devices, hardware, software and applications business, affecting many employees worldwide. It further stated that BlackBerry Ltd acknowledges its employees hard work for the company and is grateful for the amount of work they did, their commitment and their contributions. Lisette Kwong, a spokeswoman for the company, refused to specify how many employees were affected.

The latest round of layoffs comes after chief executive John Chen announced last August that BlackBerry was finished with job cuts. After taking control of the company in late 2013, Chen focused on shifting BlackBerry’s strategy toward mobile software services. He capitalized on its popular BlackBerry Messenger (BBM) software by launching it on iOS and Android devices and also doubled down on the company’s enterprise security solutions in an effort to make the most of BlackBerry’s patented encryption technology.

BlackBerry said that the company moves into the next crucial state of its turnaround, the idea is to reallocate certain resources in a way that will allow the company to capitalize on growth opportunities, while also driving toward a sustainable profitability across each facet of the business.

Currently, BlackBerry is running a cost optimization program to reduce its expenses and to turn a profit. In the year 2012, the company laid off almost 5000 employees across the globe, which at the time was equal to over 30 percent of its entire international workforce.

In September of 2013, the company cut down around 4,500 jobs worldwide, which brought its global workforce to approximately 7,000. The company had 6,225 full-time employees as of Feb. 28 this year.

In the fiscal year, BlackBerry launched four new BlackBerry 10 smartphones, including the Classic, Passport, Z3 and the Porsche Design P’9983. For the quarter, which ended November 29 of 2014, BlackBerry narrowed its losses to $148 million compared to $4.4 billion posted for the same period of time in 2013.

According to research firm IDC, the share of the BlackBerry OS has been on the downward spiral, and was 0.3 percent of the market in the first quarter of this year. During the quarter, an estimated 1.9 million smartphones were sold globally by BlackBerry.