At one time, trading and investment were majorly confined to the stock exchanges, bankers and fund managers. But, the advent of trading apps has led to a larger number of people trying their hands at investments directly without any middlemen. This adventurous spirit has extended to cryptocurrencies too. There has been a phenomenal interest in cryptocurrency trading in the last few years, especially in Bitcoins.

According to a Gallup Investor Optimism Index survey conducted between June 22-29, Bitcoin has gained traction with U.S. investors, especially those below 50.

Around six percent of adult U.S. investors with more than $10,000 invested in stocks, bonds, or mutual funds said they owned Bitcoins. Gallups’ earlier poll in 2018 showed this number to be just 2%. Out of this 6 percent owners, 13% are in the age group of 18 to 49. Ownership among 50 and above is just 3%. 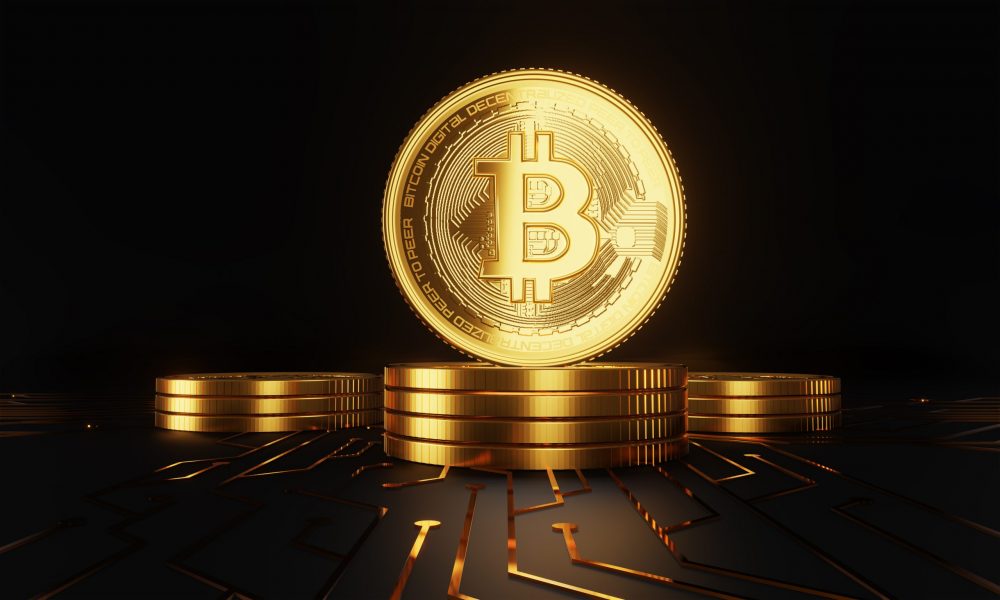 Around six percent of adult U.S. investors with more than $10,000 invested in stocks, bonds, or mutual funds said they owned Bitcoins.

At present, Bitcoin investment is still very niche, similar to gold. For instance, 84% of investors have money invested in stock index funds or mutual funds, 67% in individual stocks, and 50% in bonds. At 6%, bitcoin is similar to gold, which has 11% investors.

The gender gap has not yet been breached in bitcoin ownership. But this might change in the coming future as it has with many new technologies. Internet and smartphones now have more female users than men. Gallup says male investors are over three times as active as female investors in the bitcoin market, with 11% of male investors and 3% of female investors now owners.

Despite its volatility and risks involved due to its asset class, the market for Bitcoins is bound to witness an expansion. The problem with Bitcoin is that it has no fundamentals. It is a token of exchange used to transfer money with a transaction fee. The only thing that Bitcoin investors have is hope that it will increase based on demand. Hence, it has no minimum value, so you are never sure if you are underpaying or overpaying, which drives volatility.

People are optimistic about its performance. According to the Poll, in addition to the 6% who currently own bitcoin, another 2% say they will probably buy Bitcoin in the near future. In 2018, less than half of 1% anticipated buying it.

Another 34 % say they are “intrigued” by the cryptocurrency but will hold their horses for now. They “won’t be buying it anytime soon.” In 2018, 72% of people said they were “not at all” interested in buying Bitcoins, this number has come down to 58 % now.

Even here, people in the younger age group have more knowledge about Bitcoins than the older generation.

Anna Domanska
Anna Domanska is an Industry Leaders Magazine author possessing wide-range of knowledge for Business News. She is an avid reader and writer of Business and CEO Magazines and a rigorous follower of Business Leaders.
« Bitcoin or Gold: Which Option is a Safer Investment?
World’s Largest Hedge Funds »
Leave a Comment
Close

San Francisco braces for the likely arrival of the new Covid-19 variant known as Omicron. The latest variant has a reproduction rate of two.
52 mins ago