Touted as digital gold, Bitcoins have seen some volatile action in the last few days, with the cryptocurrency hitting nearly $40,000 at one time.

Investors on both sides have predicted a bubble burst or a maturing of the currency depending on which side of the fence you are. But one constant has been that cryptocurrencies need some oversight.

The recent wild swing in prices and market excitement have drawn regulators’ attention and fed concerns.

Both the U.K.’s Financial Conduct Authority and the president of the European Central Bank highlighted the need for more stringent regulatory scrutiny for cryptocurrencies this week. 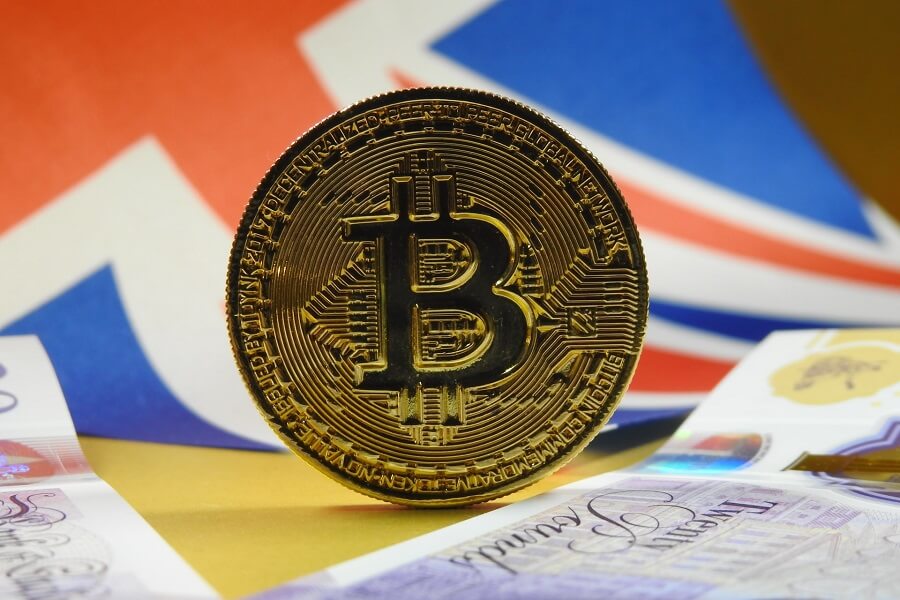 The financial regulatory authorities are concerned about the volatility and the criminal activity associated with the currency. The ECB president, Christine Lagarde, said at a conference on Wednesday that bitcoin was “a highly speculative asset, which has conducted some funny business and some interesting and totally reprehensible money laundering activity”.

The U.K. regularity body was more dire in its warnings to investors. It said that anyone dabbling in bitcoin schemes “should be prepared to lose all their money”. Bitcoin prices have gone up by more than 300 percent in the last year and in the last few days, it has gone up by another 40 percent.

But the weekend saw the prices dropping by nearly 26 percent without any apparent trigger for the fall. This degree of swings in the prices has led to many people being disenchanted with its potential for a quick gain; they fear a fall would be faster.

Lagarde warned that “criminal investigation had demonstrated very clearly” that bitcoin was used in money laundering. She wants stringent “regulations” to be implemented by world bodies such as the G7 and G20 groups on the cryptocurrency.

“If there is an escape, that escape will be used — if anything it shows that global co-ordination, multilateral action is needed,” she said.

The Financial Action Task Force on Money Laundering too was increasingly focusing on cryptocurrencies.

Last week, the German police arrested a 34-year-old Australian running an online drug peddling site that sold drugs in exchange for cryptocurrencies. The site, called the DarkMarket, has been used by 2,400 vendors to sell drugs worth more than €140m using cryptocurrencies, including bitcoin and monero, estimates Europol.

The dark web, the underbelly of the Internet, is quite active in such deals, according to Europol.

The U.K. Treasury released a paper to gather feedback from stakeholders concerning the government’s regulatory approach to cryptocurrencies. It is worried that with crypto assets falling outside regulatory oversight, it may pose a risk to consumers and lack financial safeguards.

“[T]he landscape is changing rapidly. So-called stablecoins could pave the way for faster, cheaper payments, making it easier for people to pay for things or store their money. There is also increasing evidence that [distributed ledger technology] could have significant benefits for capital markets, potentially fundamentally changing the way they operate,” wrote John Glen, M.P., the Treasury’s economic secretary, in the paper’s introduction.

The U.K.’s FCA is concerned that the volatility in the prices might be indicative of some illegal activities going on with the currency. Unauthorized investment schemes offering lucrative returns linked to cryptocurrencies might be luring innocent people, it believes.

“This is not on the back of the bitcoin price movements . . . but we are aware that spikes in the price of crypto assets like bitcoin can increase consumer interest in crypto assets and investments relating to them,” a person familiar with the FCA concerns told the Financial Times.

The FCA has already issued guidance in July 2019 on crypto assets – including “exchange tokens” like bitcoin, ether and XRP – setting out which do and don’t fall under its jurisdiction.