Bitcoin price has once again soared over $63,000 USD as the cryptocurrency market braces for the upcoming Coinbase IPO. The San Francisco-based cryptocurrency exchange platform, which boasts of a whopping 56 million verified userbase, is on track for a direct NASDAQ listing with an initial valuation of over $100 billion.

It’s not merely the ever-volatile price of Bitcoin. Meme token Dogecoin has surged by as much as $114% this week to $0.1446, and thus, effectively pushing its capitalization beyond $17 billion. In 2021 alone, Dogecoin has witnessed a growth of over 4000%. Cryptos like Ether and Ripple are enjoying the sudden wave of popularity too, while general sentiment has favored the cryptocurrency market attracting almost 400K early adopters to new DeFi token SafeMoon in its first month. 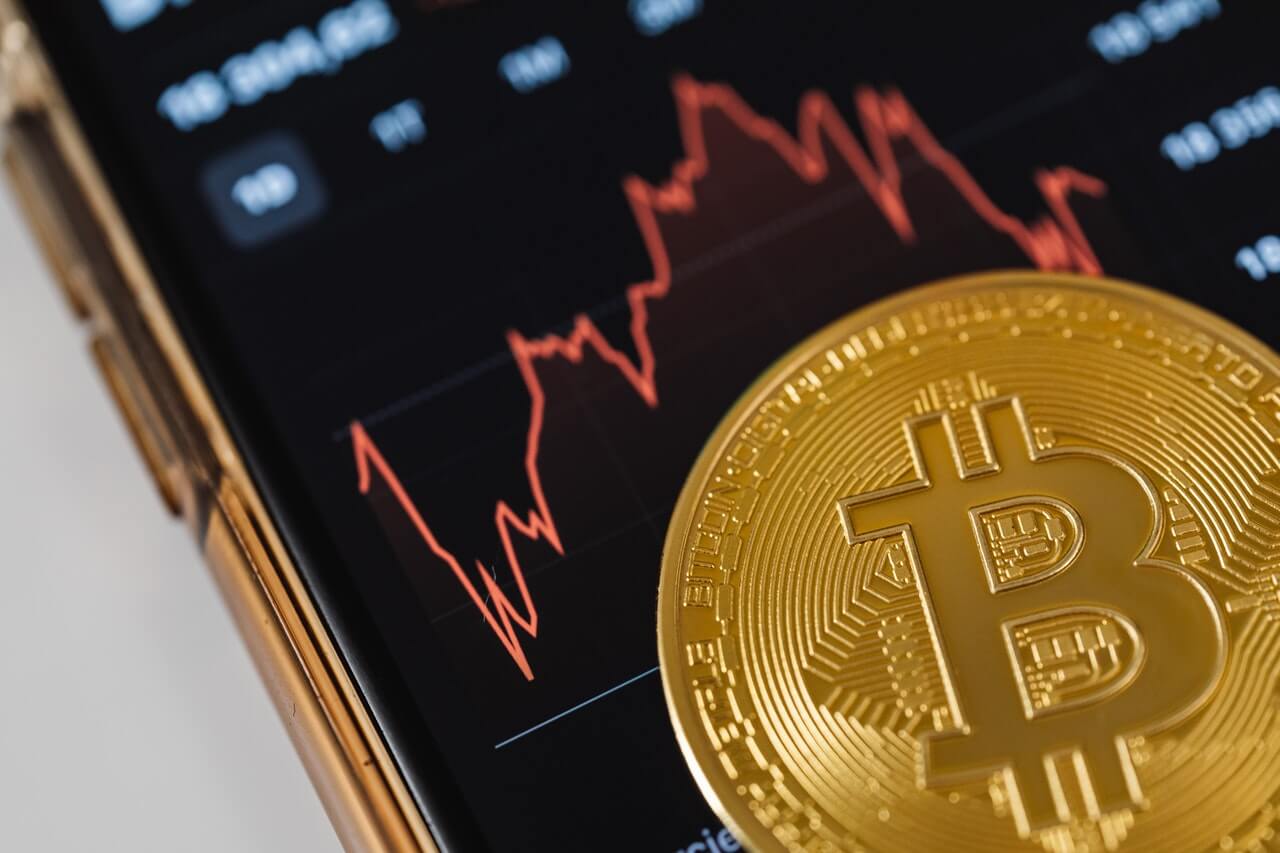 The combined value of the world’s cryptocurrencies is now valued at over $2 trillion.

Is Bitcoin a bubble?

Skeptics are busy droning about the signs of yet another brewing bubble. According to the latest global fund managers’ survey by BofA Securities, roughly 74% of fund managers believe Bitcoin is just a bubble.

The massive adoption of digital currencies by institutional investors has led to a massive cryptocurrency rally. In the past twelve months, the price of Bitcoin has risen from around a mere $10,000 to more than $63,000 recently.

JPMorgan Chase & Co. is of the opinion that Bitcoin price could still have some way to run. According to strategists led by Nikolaos Panigirtzoglou, Bitcoin has the potential to reach $146,000 in the long term as it competes with gold as an asset class.

It’s hard to ignore the momentum when there’s still a lot of potential in cryptocurrency. Recently, Tesla Inc. founder and CEO Elon Musk announced that the automaker’s customers can now purchase its products using Bitcoin with the aim to increase Tesla’s initial $1.5 billion investment.

Apple Inc. took it up a notch by enabling U.S. cardholders to add their BitPay Prepaid Mastercard to Apple Wallet. The latest move would make it more convenient to buy everyday items using the cryptocurrency payment service.

“We have thousands of BitPay Wallet app customers using the BitPay Card who are always looking for new places and ways to spend their crypto,” says Stephen Pair, BitPay CEO.

“Adding Apple Pay and soon Google and Samsung Pay makes it easy and convenient to use the BitPay Card in more places from day-to-day items to luxury purchases.”

Anna Domanska
Anna Domanska is an Industry Leaders Magazine author possessing wide-range of knowledge for Business News. She is an avid reader and writer of Business and CEO Magazines and a rigorous follower of Business Leaders.
« Global ETFs reach a new record of $359.2bn in 3 months of ’21
Major US banks report surge in profits for the quarter »
Leave a Comment
Close