As the price of Bitcoin surges past $50,000, experts’ advice caution.

Bitcoin price rose above $50,000 on Monday for the first time in three months as investors believe the cryptocurrency has the potential to grow further. The largest cryptocurrency by market capitalization, soared as high as $50,152.24, the highest since mid-May, up 2.5%. 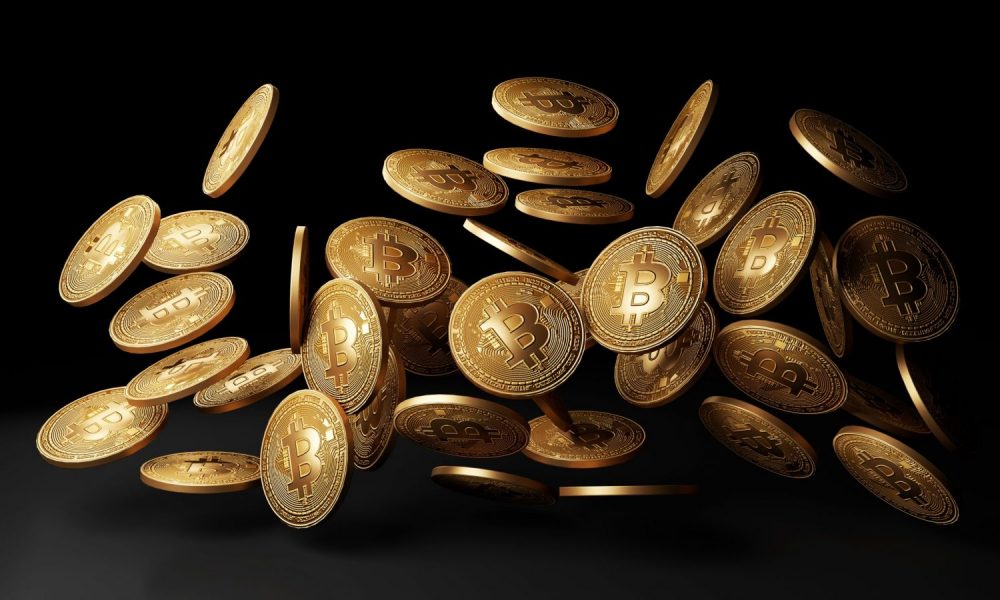 Bitcoin is estimated to peak further.

According to CoinDesk, Ether, the digital currency linked to ethereum blockchain and the second largest cryptocurrency, rose to $3,321. Dogecoin, the meme currency, was trading at $0.32, up 1%. Other digital currencies like Cardano, Litecoin, Stellar, Uniswap and XRP also were trading with gains over the last 24 hours.

Chainalysis notes in its 2021 Global Crypto Adoption Index that the worldwide crypto adoption grew by 880% between June 2020 and July 2021. India ranks behind Vietnam in terms of crypto adoption worldwide, but ahead of economic powerhouses such as the US, UK, and China, as per the report. The cryptocurrency sector has had quite a year led by China’s crack down on bitcoin mining and trading behavior and worries surrounding its environmental impact. Experts believe that China’s crackdown on cryptocurrencies could be seen as a way to clear the roadmap before it launches its down digital currency. At the same time, the rise in bitcoin price came after supportive comments from billionaire Elon Musk and Ark Investment Management LLC’s Cathie Wood.

Today’s news that PayPal Holdings Inc. will allow customers in the UK to buy, sell and hold bitcoin and other cryptocurrencies starting this week. The latest foray into cryptocurrency services marks a significant milestone for a company that first launched a digital asset service in November of last year. It may also encourage global use of cryptocurrencies and prepare its network for new virtual currencies that may be developed by central banks and larger corporations.

According to data from CoinGecko, the total market value of cryptocurrencies was at $2.17 trillion on Sunday, up 1.1% in the past 24 hours. The overall value has soared in the past seven days by the 18% rally in Cardano and Binance Coin’s 11% gain, while Dogecoin is up about 9% over the same period and Solana 73%, the pricing on CoinGecko showed.

Christy Gren
Christy Gren is an Industry Specialist Reporter at Industry Leaders Magazine she enjoys writing about Unicorns, Silicon Valley, Startups, Business Leaders and Innovators. Her articles provide an insight about the Power Players in the field of Technology, Auto, Manufacturing, and F&B.
« PayPal brings its cryptocurrency services to the UK
Dividend Payments see global recovery to the tune of $471.7 billion »
Leave a Comment
Close