Bitcoin Crash Pulls Crypto to Its Lowest Since December 2020

Rising interest rates and inflation cause a bitcoin meltdown.

If you want to be known as a prophet, predict a bitcoin crash. The cryptocurrency known for its volatility has plunged and risen so many times that it has stopped surprising crypto evangelists who believe it is their ticket to the moon. However, this time, after reaching dizzying heights during the pandemic, bitcoin falls to the lowest level since 2020. And it is a cause for worry.

Bitcoin price drops have now started alarming some investors as fears of a recession loom over the horizon. On Monday, bitcoin crashed to $23,000, its lowest since December 2020. Investors are dumping crypto as they make last-ditch efforts to save their portfolio from crypto market cash. According to CoinDesk, the world’s largest cryptocurrency fell further on Thursday to $21,111, reigniting panic. The bitcoin crash has resulted in large sell offs with long-term bitcoin holders selling for a loss, the largest since March 2019.

Julio Moreno, senior market research analyst at CryptoQuant, told Market Watch that the average bitcoin holder, who started investing in crypto during the pandemic, is experiencing a loss for the first time since March 2020. 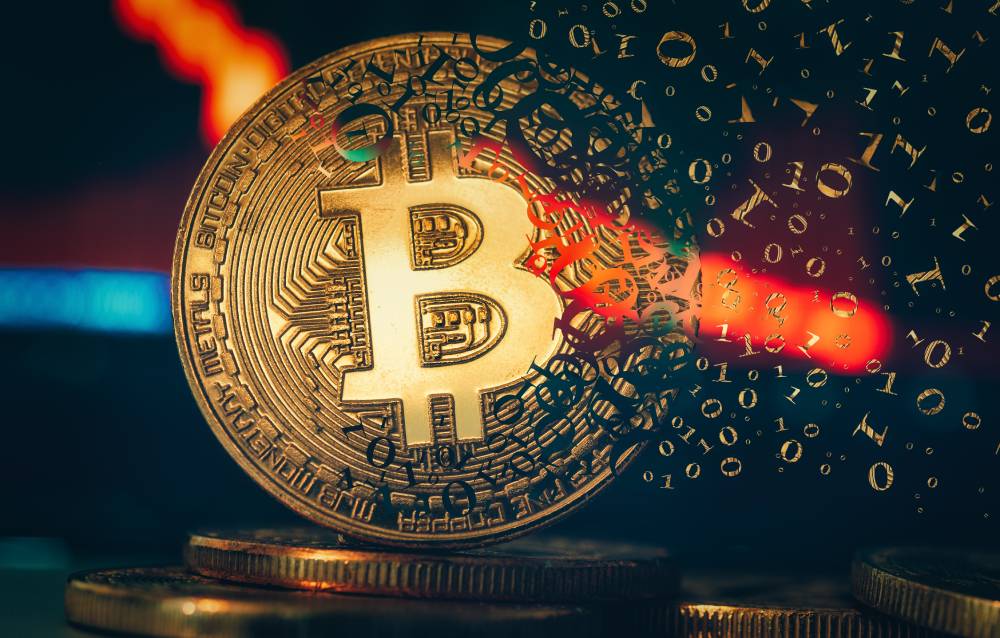 Experts are of the opinion that bitcoin could reach its lowest by the end of 2022 or early 2023. They also highlight the fact that bitcoin halving is built into the code. After people mine 210,000 blocks or once every four years bitcoin halving takes place where the reward for bitcoin mining is cut in half. Bitcoin last halved on May 11, 2020 which resulted in a block reward of 6.25 BTC. The next halving event is slated to take place in May 2024 and will further reduce the block reward.

As per CoinMarketCap, the cryptocurrency market value diminished by almost $80 billion on Monday. The global crypto market has also shrunk from $1.02 trillion to $983.72 billion. This prompted crypto lender Celsius to pause withdrawals, which made investors worry. In a statement, the company justified its move by saying that they made the decision to safeguard their entire community and to stabilize liquidity and operations. The crypto market crash seems imminent as US inflation hit a record high of 8.6% led by rising food and gas prices. Investors have been spooked by recent market trends, especially the fall of TerraUSD crypto. From being one of the most coveted stable coins having an $18 billion market capitalization, it has now fallen from grace with investors washing their hands off the coin that was supposed to be worth $1 but reached a low of nine cents in May 2022. Terra had plans to sell their bitcoin reserves to bring the peg back to $1 but was unable to do so, wiping off nearly $40 billion from the market.

Meanwhile, the bitcoin crash appears to be ongoing. In March, it hovered around $49,000 but now it’s barely keeping its head above $21,000. When asked why bitcoin is falling, traders blame rising inflation and systemic risk within the crypto market. Most are of the opinion that it will now fall to its 2017 value of nearly $20,000.

Furthermore, as the Fed tries to keep inflation in check by aggressively raising interest rates, bitcoin falls to its lowest on June 15 to $20,407, an 18-month-low that threatened to decimate the global crypto market. A continuous hike in interest rates is seen as a precursor to recession. This led to investors losing faith in the stock market and crypto market with both sides bearing heavy losses. On the other hand, a lock of regulation has also made it difficult for investors to decide whether they should hold on to crypto or let go during such turbulent times.