Bitcoin’s emergence as ‘digital gold’ could boost its price to $146,000, says JPMorgan & Chase.

Bitcoin’s ascent to $35,000 has sparked a wave of renewed attention from Wall Street as the world’s first decentralized cryptocurrency soars past its all-time price peak from late 2017. Analysts at the biggest U.S. investment bank see even more upside from current levels in the coming months.

On Monday, JPMorgan & Chase published a note claiming the cryptocurrency has the potential to reach $146,000 as it competes with gold as a safe-haven asset. The precious metal may still rise despite the 25% jump in 2020.

Bitcoin’s market capitalization, which is calculated by multiplying the price of the total number of coins in circulation, is $575 billion. According to JPMorgan, Bitcoin would have to soar by 4.6 times in order to match the $2.7 trillion of private sector gold investment.

In order for Bitcoin’s market cap to reach that level, its price volatility would need to drop to provide institutional investors the confidence required to make large bets. This stands against the true nature of Bitcoin which has historically remained volatile. The digital currency, for instance, has ranged from about $6,800 to $35,000 over the past year. The $21,000 gap is equal to about 135% of the midpoint of the high and low price. 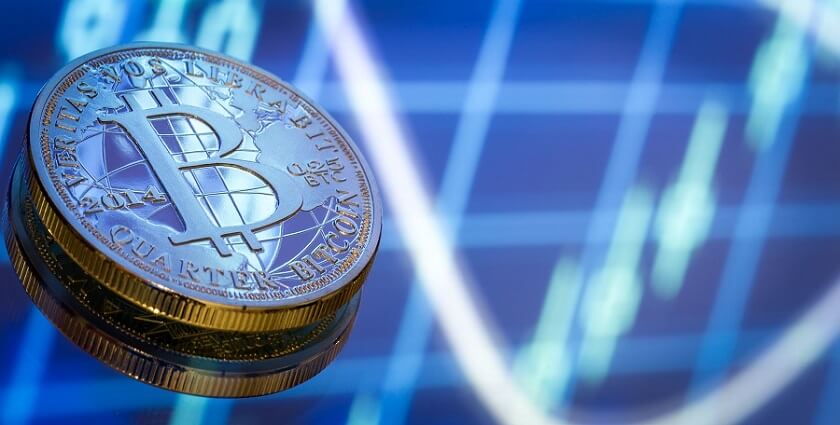 Bitcoin’s volatile value makes it hard to use as a traditional portfolio diversification tool.

According to JPMorgan strategist Nikolos Panigirtzoglou the current Bitcoin market is ‘overheated.’ “The valuation and position backdrop has become a lot more challenging for Bitcoin at the beginning of the New Year,” the strategist wrote.

“While we cannot exclude the possibility that the current speculative mania will propagate further, pushing the Bitcoin price up toward the consensus region of between $50,000 to $100,000 we believe that such price levels would prove unsustainable,” the strategist wrote.

Panigirtzoglou is of the opinion that the $146,000 price point can be a long-term target as the cryptocurrency’s volatility fades and people get used to the idea of investing in a digital currency.

The JPMorgan strategist suggested another method to get the true value of Bitcoin: using its intrinsic value. Gold has an intrinsic value that does not match its market value. The intrinsic value of gold is based on what it costs to mine the precious metal. Bitcoin is also ‘mined’ using complex algorithms and machines, which use electricity. According to Panigirtzoglou, it would cost Bitcoin miners roughly $10,000 to get a single Bitcoin for their efforts.

Skeptics view Bitcoin’s rally as somewhat reminiscent of 2017. They see it as an asset with no intrinsic value and a bubble that’s going to burst at any point.

The bank’s CEO, Jamie Dimon, once called Bitcoin a fraud worse than the tulip bulbs craze in the 17th century.