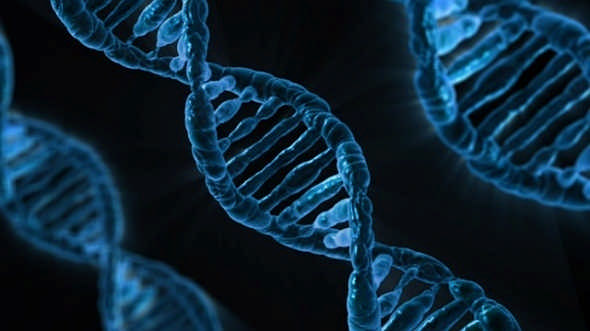 On Thursday, Biogen Inc. will enter into the area of eye-disease treatment by paying Applied Genetic Technologies Corp. (AGTC) about $124 million for licensing its products, and commercialization rights to a few of its gene-based therapies.

Where, the amount ($124 million) incorporates a $30 million equity investment worth of $20.63 per share. Biogen also has the choice to licensing discovery programs for three additional symptoms. The company plans to develop gene-based therapies for a range of eye diseases.

AGTC is qualified to get point of milestone payments summing up to $1 billion, incorporating up to $472.5 million for the two lead projects, and a large portion of the rest coming from payments for the potential discovery programs.

The two lead projects include in the agreement are a pre-clinical treatment for X-Linked Retinitis Pigmentosa, and a clinical candidate for a disease called X-linked Retinoschisis. These are diseases of the retina, which can cause visual impairment in men.

AGTC Chief Executive Sue Washer said that the combined effort would bolster the development of new treatments, which may consider transformative medications for these rare inherited eye diseases.

Alachua, Fla-based AGTC specializes in developing gene-therapy medicines for eye diseases. The therapy is still in its nascent stages. The most common type of the treatment takes healthy DNA, bundles it inside of a vector; a biological delivery mechanism; and after that delivers the vector into the body to supplant infected genes with the healthy DNA.

Massachusetts-based Biogen has been looking for new products to increase sales growth, after experiencing a successful 2013 launch of its various multiple-sclerosis therapies – Tecfidera. In its most recent quarter, slowing growth of Tecfidera led to lower than expected profit, and revenue growth.