The partnership is bound to attract a lot of attention as Parkinson's, a debilitating degenerative neuro disease has no known cure. A medicinal program will push both companies in positive territory revenue-wise.

Under the terms of the agreement, Biogen will pay Denali $560 million and make a $465 million equity investment in Denali from the purchase of 13.3 million newly issued shares of Denali common stock at approximately $34.94 per share, representing 11.2 percent of Denali’s pro-forma outstanding stock.

Denali will be eligible to receive up to $1.125 billion in additional payments once its medicine achieves commercial potential. 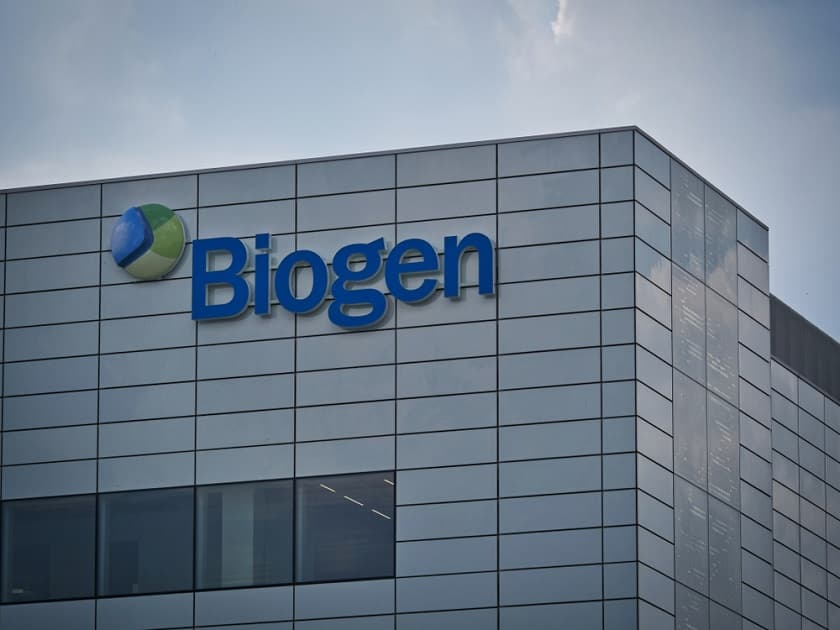 Biogen will collaborate with Denali to develop and commercialize Denali’s small molecule inhibitors of LRRK2 for Parkinson’s disease. The LRRK2 products will be first introduced in the U.S. and China markets, and Biogen will commercialize in all other markets. For the LRRK2 program development, Biogen and Denali will share responsibility and costs for global development (60 percent Biogen; 40 percent Denali).

“Our collaboration with Denali represents an opportunity to advance the development of a potential first-in-class oral therapy that may slow the progression of Parkinson’s disease,” said Michel Vounatsos, Biogen’s Chief Executive Officer. “Denali’s LRRK2 program is highly complementary to our existing Parkinson’s disease pipeline and its successful development would enhance Biogen’s portfolio of medicines for treating serious neurological and neurodegenerative diseases. We look forward to leveraging our neurology capabilities and infrastructure with Denali’s scientific expertise to accelerate advancement of this program.”

Ryan Watts, Denali’s Chief Executive Officer, said, “This collaboration will allow us to accelerate the development of our LRRK2 program and gives us the resources to build a fully integrated company with the goal of bringing transformative medicines to patients suffering from neurodegenerative diseases.”

The Denali program is built around a kinase — a type of enzyme called LRRK2 — that is the greatest known contributor to Parkinson’s. The LLRK2 program has produced two drug candidates, DNL201 and DNL151, both of which have completed Phase 1 testing. According to Denali, both met the company’s requirements for advancing to late-stage development.

Denali says it selected DNL151 to advance to Phase 2/3 testing due to properties that offer more dosing flexibility.

An Investigational New Drug application for DNL151 was cleared by the U.S. Food and Drug Administration in July 2020. This will enable the expansion of Denali clinical trials for DNL151 globally.

Denali was launched in fall 2013 by Genentech Inc. veterans Ryan Watts (the company’s CEO), Alexander Schuth (its COO) and Marc Tessier-Lavigne (now the president of Stanford University). It employs nearly 250 people. It is a leading therapeutics drugs specialist in the Bay area startup ecosystem, fronting a resurgence in the neurodegenerative space of biotech after years of failures of experimental Alzheimer’s drugs.