A growing number of billionaire entrepreneurs have shown support for Universal Basic Income (UBI), a form of wealth distribution to eradicate the growing wealth gap in the US.

The speculation is real. Robots and automation technology have the potentials to disrupt jobs or employment in the near future. And acknowledging the fact with no campaign for a solution is more threat to the already existing skew in wealth distribution. For instance, Berkshire Hathaway CEO Warren Buffet, Amazon founder Jeff Bezos, and Microsoft co-founder Bill Gates are worth more than half the population of the United States.

Universal basic income (UBI) is the idea of distributing cash to the citizenry regardless of their employment status. Billionaires and tech elites represent the major individuals publicly campaigning for UBIs implementation to handle job losses due to automation. Some believe it’s a huge source of encouraging innovation as leverage to free fall while other ideas opine the world is yet to be ready for the scheme after acknowledging its importance. 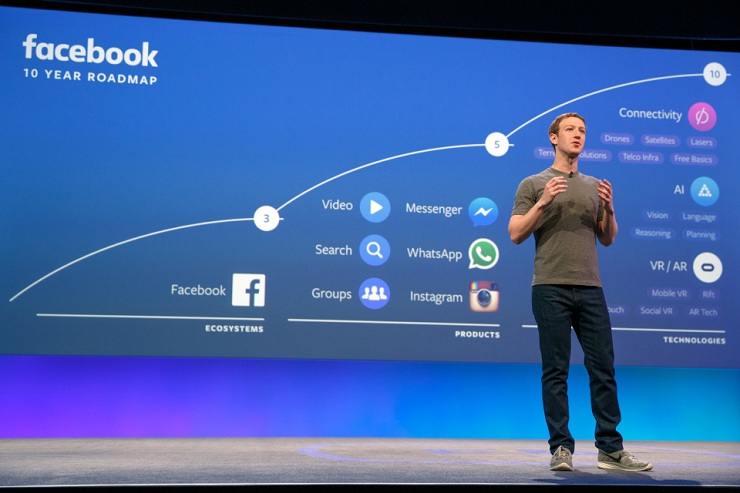 Mark Zuckerberg called for the implementation of a wealth distribution system referred to as “universal basic income” while delivering a speech at Harvard in May 2017. The billionaire’s idea is that people won’t want to take risks for innovation if they have no potential to recover from failure. He acknowledged that his success is because he was financially secure while growing up. Mark Zuckerberg universal basic income is more like a new social contract and a cushion to try new things for our generation. 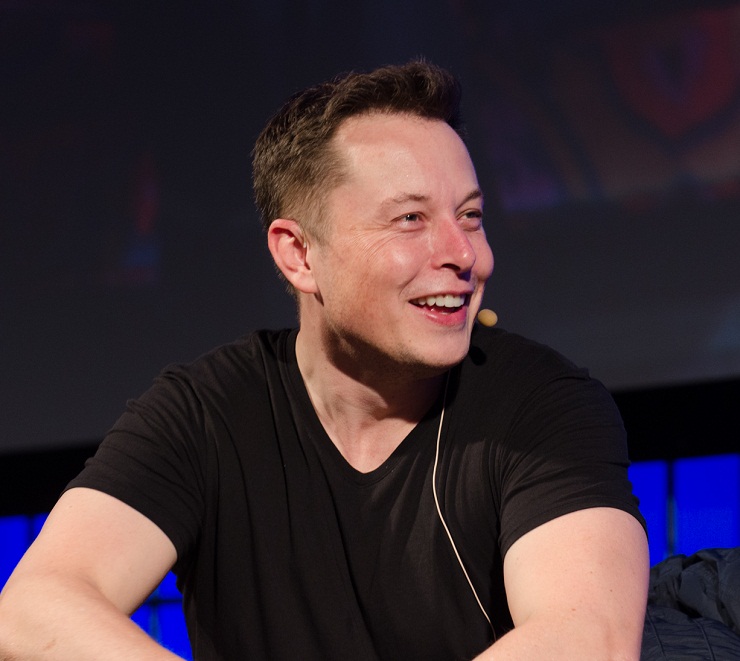 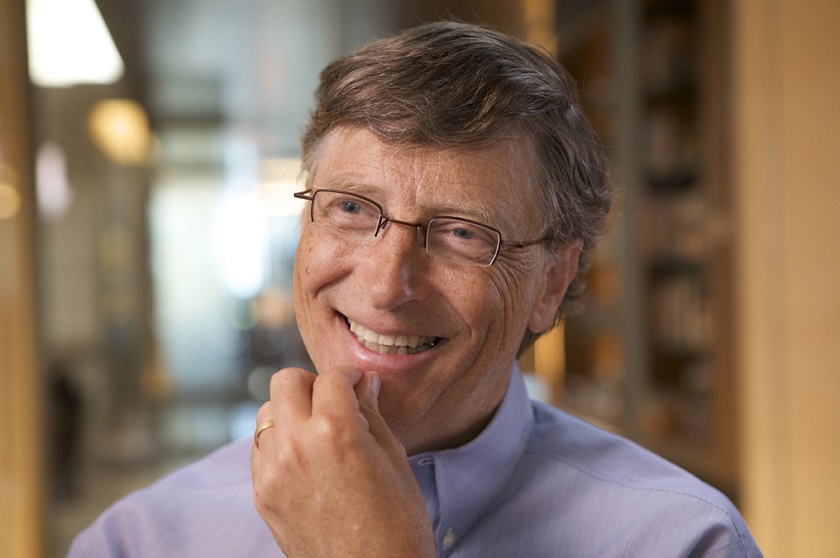 While Bill Gates universal basic income ideology is not negative, the co-chair of Gates Foundation thinks the program should not be addressed as “universal” at the moment as nations are not yet financially ready for the implementation. Countries should first focus on helping a group of people. “Over time, countries will be rich enough to do this. “We still have a lot of work that should be done,” Gates said in a recent AMA, according to Futurism. We should focus on “helping older people, helping kids with special needs, and having more adults helping in education.” 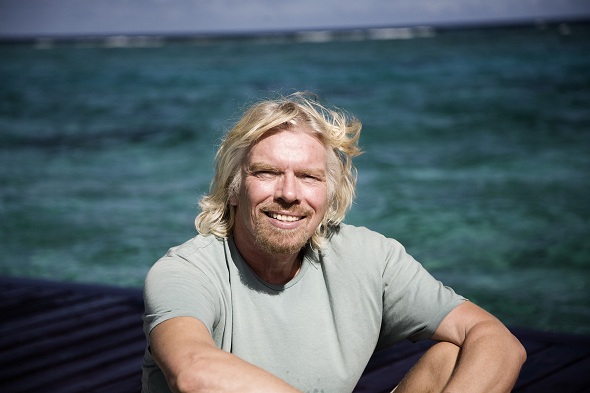 Richard Branson believes that the growing use of artificial intelligence would create steeper inequity in cash distribution, making universal basic salary a necessity. “There is no question, technology will eliminate jobs,” Branson told CNN, according to CNBC. Richard Branson universal basic income approach is a way of keeping people from becoming homeless in the US. AI technology will create a lot of wealth and the least countries would do is to ensure the money is used to keep everybody safe and healthy, that will make universal basic income very important.

Anna Domanska
Anna Domanska is an Industry Leaders Magazine author possessing wide-range of knowledge for Business News. She is an avid reader and writer of Business and CEO Magazines and a rigorous follower of Business Leaders.
« Sweden Could Achieve Its 2030 Renewable Energy Targets Nine Years Earlier
Tiger Global pours $1 billion into SoftBank »
Leave a Comment
Close

A weak job report resulted in a record close on Friday for the US stocks. The US labor department’s monthly non-farm payrolls report revealed employers hired 266,000 new workers
13 hours ago