Your woes don’t end once you become the richest man on earth.

Starting your own business can be the most thrilling and rewarding journey you’ve undertaken, but also daunting. If you’re considering launching your own startup, you may want to take Elon Musk’s advice for starting a business. The charismatic co-founder and CEO of electric carmaker Tesla, Inc. and rocket company SpaceX has had an extremely difficult life over the years – and blamed his entrepreneurial ventures for them.

During a blockchain conference on July 31, Musk talked about his entrepreneurial journey over the years and how it has transformed his life. Two-thirds of the “personal and professional pain” he’s experienced have stemmed from running Tesla.

Musk, who is also the brains behind flamethrower and The Boring Company, said he has poured his “life energy” into the EV firm since it was founded in 2003.

“I would say I’ve had some pretty tough life experiences and Tesla’s probably responsible for two-thirds of all personal and professional pain combined, to give you a sense of perspective there,” the billionaire said.

The latest news comes after Elon Musk was summoned to court over a lawsuit alleging that the carmaker’s acquisition of SolarCity was a result of the CEO’s personal ties and came as a big blow to its investors. The legal battle got so ugly, in fact, that somebody ended up puking in the court room last week. 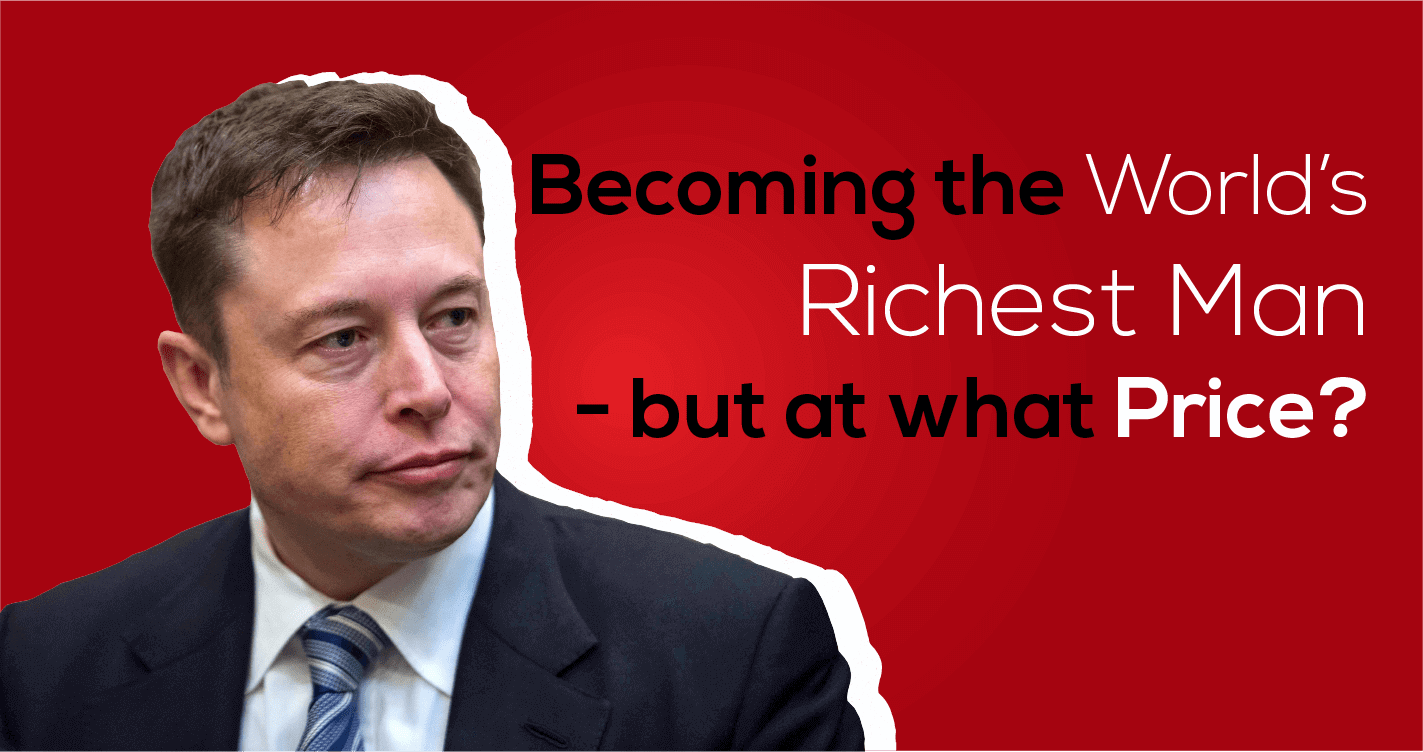 Elon Musk’s contribution to the world have been monumental but his struggles are far from over. The billionaire worked late hours and allegedly spent nights sleeping on the couch at the carmaker’s factory in Fremont, California back in 2018 over production woes.

“This is a hella hard situation,” Musk said, while also acknowledging that the automaker has made a lot of mistakes since its inception. “At Tesla, we really do aspire to be the good guys.”

During the roughly hour-long talk at The B Word conference, Elon Musk and Twitter CEO Jack Dorsey, along with ARK Invest founder and Cathie Wood and Steve Lee of Square Crypto, spoke about a range of issues, from the environmental consequences of Bitcoin mining to the role that the digital currency could play in our future. The billionaire CEO of Tesla and SpaceX endorsed cleaner energy, such as hydropower, geothermal and nuclear to reduce the environmental ills of Bitcoin mining. Musk also confirmed that Tesla will likely accept Bitcoin as a form of payment (again!).

Christy Gren
Christy Gren is an Industry Specialist Reporter at Industry Leaders Magazine she enjoys writing about Unicorns, Silicon Valley, Startups, Business Leaders and Innovators. Her articles provide an insight about the Power Players in the field of Technology, Auto, Manufacturing, and F&B.
« AT&T, Airbnb & UPS among firms to face Akamai’s global outage
Amazon to hire a crypto lead, may soon accept payments in cryptocurrency »
Leave a Comment
Close