The California-based tech giant Yahoo has faced a major breakdown once again. Yahoo announced that over 1 billion user accounts have been hacked. According to this press release by the company, the hackers must have stolen these account details during the cyber attack which took place in August 2013. This three-year-old security breach has recently been discovered by the technical team of the company. Apart from this, Yahoo declared in September the hacking of around 500 million user accounts in 2014. Looking at the statistics, experts in this field believe that this is one of the biggest data breach incidents that has ever taken place. This incident broke the company’s own record of having the biggest security breach in the history of cyber attacks.

Speculations regarding the cyber attack

Yahoo officials claim that they have not yet recognized the source of the intrusion. But it assures its users that the massive data theft has not affected the payment data-card and bank account information system. The technical team of the company states that they discovered the breach while reviewing the data provided to the company during law enforcement. FireEye Inc’s Mandiant unit and Aon Plc’s Stroz Friedberg will probe further into the matter. 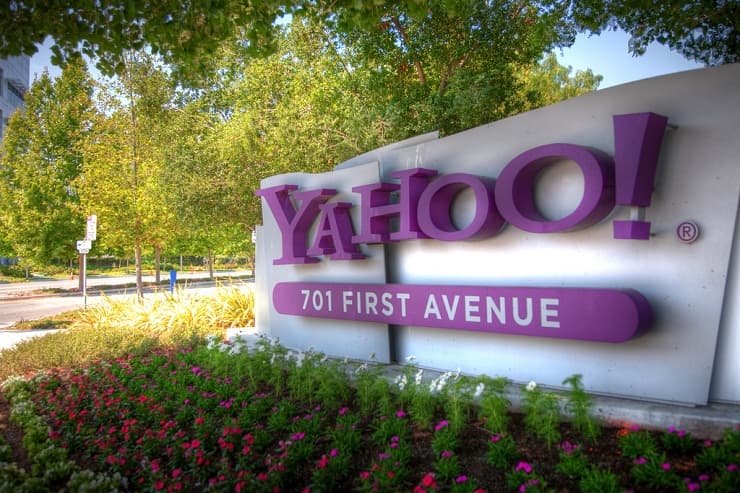 Yahoo announced the hacking of over a billion user accounts.

The recent cyber attack involves a breach of sensitive user data such as names, dates of birth, telephone numbers, encrypted passwords as well as unencrypted security questions which are used to reset a password. In order to avoid any further inconvenience, Yahoo is requesting all its users to change their passwords on an immediate basis.

Cyber experts believe that the cyber attack took place due to the negligence of the security team at Yahoo. In the recent years, the company has been slow to adopt aggressive security measures, in comparison to its contemporaries. Even though the company suffered a breach of over 450,000 accounts in 2012 by a series of spam attacks, it did not upgrade its security system.

Another major drawback for the company is that the breach took place in 2013. But until now, nobody discovered the encroachment of data for the past three years. This is a result of sheer ignorance of the company. In this time span, the hackers can easily misuse the data they attained. In the month of July, Verizon had announced that it was going to buy Yahoo for 44.83 billion. But after such incidents, it is planning to cut down on the price by $1 billion. Also, it will carry out proper inspection regarding the security measures of the company. If the security system is not up to the mark, Verizon might annul the deal.

The iPad manufacturer has previously sought to remove China as the main Apple manufacturing country. Trade tensions and a strict Covid-19 policy has previously resulted in supply c
3 hours ago

In the same year, Racine had sued Meta, then known as Facebook, for failing to protect user privacy and deceiving them about how much data is collected and how it was used. The Att
6 hours ago