The Billion Dollar Question: Why did Google offload Boston Dynamics?

On Thursday, Japanese technology conglomerate SoftBank agreed to acquire two firms that build two- and four-legged walking robots from Alphabet Inc. SoftBank which sells its chatty humanoid robot Pepper will now add Boston Dynamics and Tokyo-based SHAFT, to its growing artificial intelligence portfolio. It did not reveal the terms of the deal.

Soon as the deal was announced, SoftBank’s share peaked as much as 7.9 percent, tapping a 17-year high. 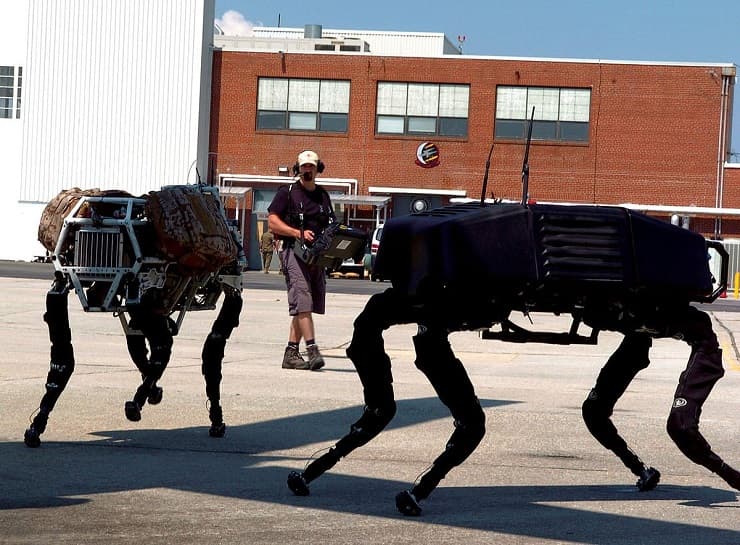 The SoftBank Boston Dynamics deal is an offloading of some of Google’s robotics investments.

The tension between Google and Boston Dynamics escalated in 2014, and soon after Andy Rubin left Replicant (Google’s robotics division). So what exactly happened? What led to Google’s decision to offload the two most brilliant acquisitions from 2013?

When Boston Dynamics posted a video of a military robot Atlas, a bipedal capable of walking in the snow, picking up boxes and recovering from getting kicked, Google was not amused. The relationship was heading south when Google started pushing the team to work on a consumer-friendly product.

Trouble started mounting soon after Rubin’s departure left a leadership vacuum. Many employees under Replicant felt disappointed by his departure. A year after, Google tried to take control of Replicant to learn what they were developing and how it could be translated into a consumer product. Basically, Google wanted a consumer friendly robot that could help with day-to-day tasks.

The change in vision impelled Boston Dynamics to switch from hydraulic actuators and electric to only electric. And so, they decided to go in a different direction than what Google wanted. 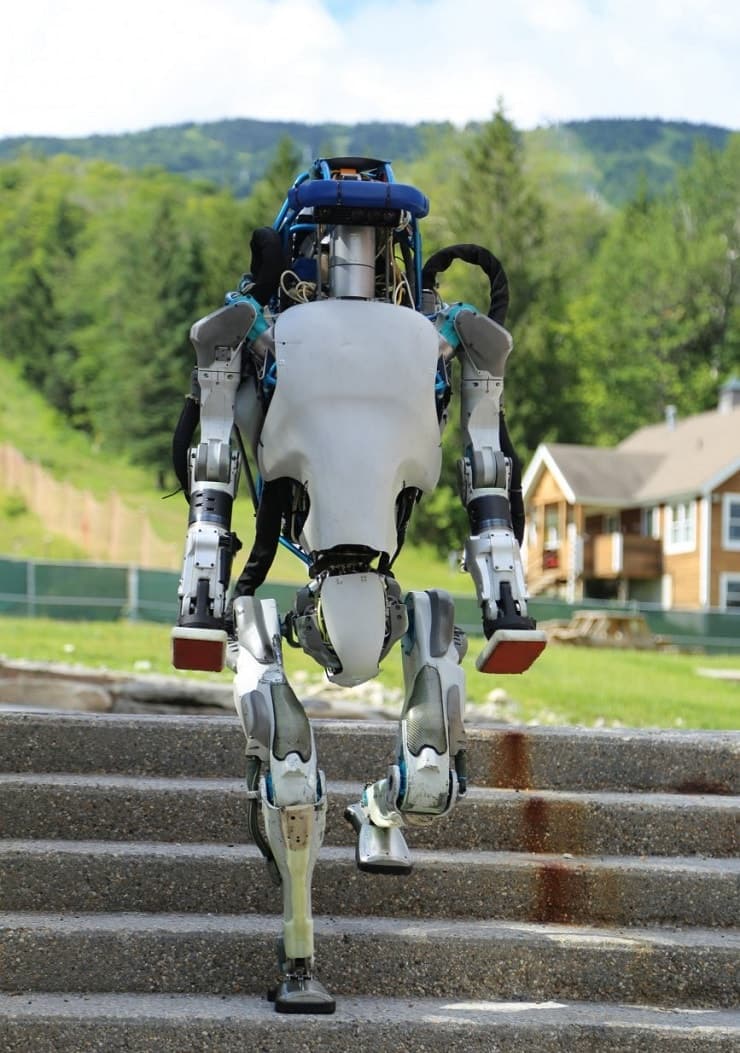 An internal email from Courtney Hohne, a director of communications at Google and the spokeswoman for Google X, wrote in an email to “distance X from this video,” and that “we don’t want to trigger a whole separate media cycle about where BD really is at Google.”

Soon after, Google began talks with Toyota Research Institute to offload its robotics division Boston Dynamics. What followed was a flurry of senior executive departures.

Of course, the Boston Dynamics acquisition never materialized, and now the robotics company has a Japanese buyer.

The enthusiasm SoftBank has been drumming up for years has met with little success. The company marketed Pepper aggressively after it was unveiled in 2014. It says the friendly humanoid is able to understand how people are feeling and react accordingly. After launching a few pilots with Pepper assisting customers in retail stores in 2016, the efforts eventually paid off. There are around 10,000 Pepper robots around the globe, including at a retail shop in Palo Alto, a Pizza Hut in Singapore, on cruise ships, at resort hotels and in homes across Japan.

Anna Domanska
Anna Domanska is an Industry Leaders Magazine author possessing wide-range of knowledge for Business News. She is an avid reader and writer of Business and CEO Magazines and a rigorous follower of Business Leaders.
« MIT donation of $140 Million is an ‘Unrestricted Gift’ from an Anonymous Alumnus
This Health Insurance Startup Provides Medical History in Case of Emergency »
Leave a Comment
Close

EverGrande is now known as the “world’s most indebted property developer” and serves as a symbol of corporate excess.
1 hour ago