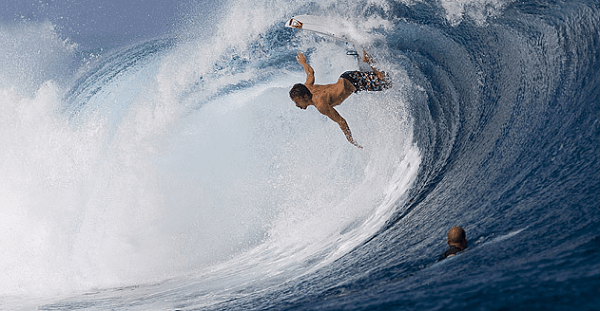 Billabong International Ltd., the Australian surf wear manufacturer, which had expected buyers withdraw offers for takeover the previous month, stated on the 19th of November that one of the directors of the firm was set to investigate a probable Billabong leveraged buyout offer of the company.

Shares of Billabong International Ltd. rose up by approximately 17.6 percent to reach A$0.87 on the piece of information, thereby putting the estimated value of the company at $430 million or A$417 million.

Bain Capital LLC and TPG TPG.UL, the private equity firms, withdrew from Billabong leveraged buyout offer amounting to almost $700 million for the struggling retailer only the month before without stating any reasons. The past year has not been satisfactory for Billabong with the company having to slash its profit forecasts, replace the position of the CEO and sell off one half of its best brands, Nixon, in order to lower the debt level.

The firm, which has lately undertaken an aggressive policy of expansion, fueled by debt, has been suffering due to the poor sales of its namesake brand. The company lines like Element and Von Zipper have also recorded less than average sales and posted the first loss for the entire year since listing.

According to the representatives of the company, board member Paul Naude would leave his post as the president of the Americas for a period of six weeks in order to consider putting together a Billabong leveraged buyout offer. A statement issued by the company confirmed that Naude had advised that he was looking to arrange discussions with probable financiers, both equity and debt, in order to garner support for a potential transaction involving change of control at Billabong International.

Billabong cleared several issues, firmly stating that there was no sort of arrangement with any other executive involving the proposal. The company seems to have put conditions on the proposal laid down by Naude, including offering no sort of confidential details to expected financiers.

TPG first approached Billabong International Ltd. at the beginning of 2012, but the company decided to decline an offer of A$3.30 for shares of Billabong International, choosing instead to sell approximately 50 percent of its well-known Nixon and raise an amount of roughly A$225 million in equity in order to lessen its debt.

Billabong International Ltd. has prepared a 4-year plan in order to simplify its business and enhance sales, even though it has stated that shareholders would need to hold back for a period of approximately two more years after it accepts the Billabong leveraged buyout offer in order to experience the greatest benefits to flow through.