The venture plans to commercialize stations, called Natrium, in the United States.

Bill Gates’s foundations and philanthropist efforts are focused on reducing climate-changing gases that emit from coal-based utilities without compromising their outputs. TerraPower was founded by Gates 14 years ago in partnership with GE Hitachi Nuclear Energy. They now plan to commercialize stations, called Natrium, in the United States later this decade, TerraPower’s President and Chief Executive Chris Levesque said.

The project is trying to raise funding from the U.S. Energy Department, and other private companies like PacifiCorp, owned by billionaire Warren Buffett’s Berkshire Hathaway, along with Energy Northwest and Duke Energy. 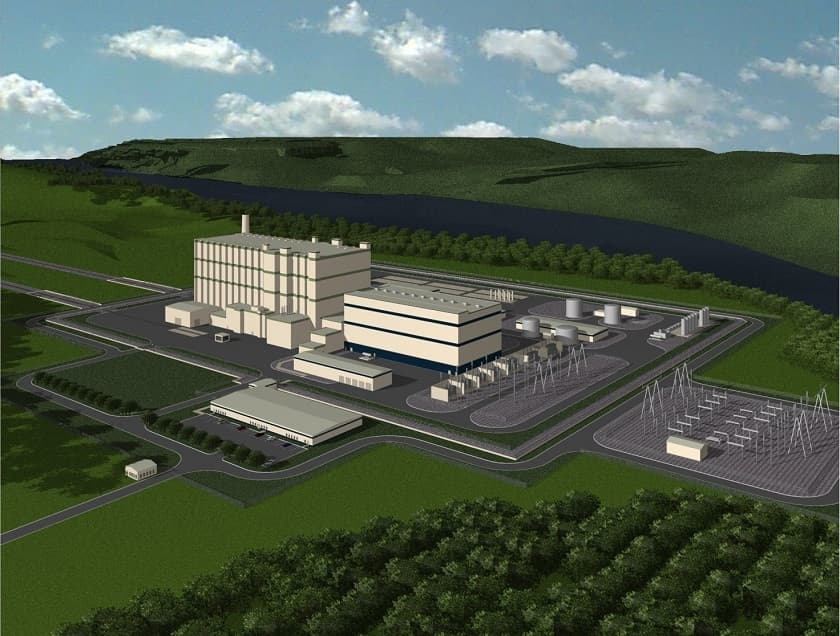 By 2050 “we would see hundreds of these reactors in the United States and around the world, solving multiple different energy needs,” Levesque said.

The 345-megawatt plants would cost about $1 billion each. The new design will use a combination of a “sodium-cooled fast reactor” — a type of small reactor in which molten sodium is used as a coolant — and an energy storage system. The storage system would complement the renewable resources as they will be stored in tanks in the form of molten salt, which would then be used when the wind and solar power is down.

The stored power can increase the plant’s overall power output to 500 megawatts for more than 5.5 hours. “This allows for a nuclear design that follows daily electric load changes and helps customers capitalize on peaking opportunities driven by renewable energy fluctuations,” TerraPower said.
The biggest problem faced in such kind of molten salt power storage at thermal plants has been leakages. Levesque said the Natrium design would provide more consistent temperatures than a solar plant, resulting in less wear and tear.

Gates, chairman of TerraPower’s board, said in a statement that Natrium innovation was “extremely difficult” but its team had “the expertise, commercial experience, and the resources necessary” to develop viable reactors.

Molten salt, which retains heat at extremely high temperatures, has been used previously to store heat. Concentrated solar powers plants also collect energy in the form of molten salt, although such plants have largely been abandoned in the U.S.

The technology will enjoy a resurgence in nuclear plants. Several other private firms besides TerraPower and GE are working to develop reactor designs that incorporate molten salt storage units, including U.K.- and Canada-based developer Moltex Energy. Portland, Oregon-based NuScale Power has also got a final safety review from the U.S. Nuclear Regulatory Commission (NRC) for its new small modular reactor design.

NuScale said it has signed agreements with interested parties in the U.S., Canada, Romania, the Czech Republic, and Jordan, and is in the process of negotiating more. Nuscale is planning to start building its first module in Utah by 2023.
Nuscale’s storage modules are smaller with a capacity of 60Mw. The design uses pressurized water reactor technology, with one power plant able to house up to 12 individual Power Modules.

The future of Nuclear Power Plants

Nuclear power plants took off in the 60s and 70s but were soon abandoned as too risky and costly to maintain. There are still fears that such power plants will attract attacks for their rich uranium fuel which can easily be converted to fissile material.

Small modular reactors or SMRs are seen as viable alternatives by advocates of nuclear power. But coming up with a viable and cost-efficient design is no easy task.

But if climate change has to be halted and global warming is restricted to 2 degrees Celsius above pre-industrial levels then nuclear energy is the future. But there are still fears that such power plants will attract attacks for their rich uranium fuel, which can easily be converted to fissile material.