The interest over Signature Aviation is hyping up with news of Carlyle, another equity firm making an offer.

Cascade Investment LLC is already a major shareholder in Signature Aviation. Signature had said in December that it would accept an offer from Blackstone if it met expectations. Two more equity firms have shown interest in the UK-listed company.

There are advanced discussions between all the three firms involved on a $5.17-a-share cash offer – a roughly 40 percent premium to its share price before news of the takeover interest. In a statement, the US private equity group said on Friday that a consortium had been formed for a possible joint offer with Cascade Investment, which owns 19 percent of Signature.

Blackstone has been circling the aviation company listed on the FTSE 250 for the past two years and will be making a firm offer soon, said people familiar with the matter. Cascade would contribute its share capital plus cash, via a newly incorporated company owned 70 percent by Blackstone and 30 percent by Cascade, says reports. The present aviation travel crisis caused due to the pandemic restrictions has renewed interest in the private jet market’s growth potential.

The $5.17-a-share bid was Blackstone’s sixth since February 2020. The interest is hyping up with news of Carlyle, another equity firm making an offer. 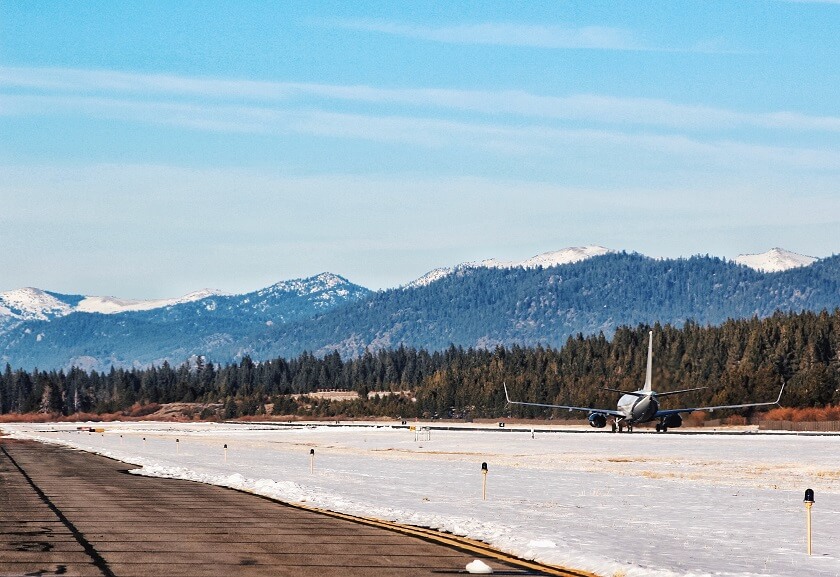 While the parties are in advanced talks, there is no certainty a deal will take place. Cascade and Blackstone came together to push the deal more firmly. Under the terms of the arrangement, Cascade will not entertain any competing offer. This means other suitors will find it difficult to prevail.

Signature changed its name from BBA Aviation or British Belting and Asbestos last year. British industrialist Nigel Rudd leads it. Signature was launched as a small industrial company in Scotland in 1879.

During the Second World War, it supplied brakes for Spitfire and Hurricanes and now has evolved into ground servicing for the US’s booming private jet industry.

The company has also made several acquisitions, buying rival Landmark Aviation for $2.1 billion from Carlyle in 2016, and acquiring Epic Fuels for $88 million in 2018. Gates became an investor in the company in 2009.

Signature is an industry leader in its space and has no rival listed on the bourses, which has invoked much interest from investors. Investors over the past few years have wondered whether the company would be better listed on Wall Street or taken private.

In the first half of 2020, Signature’s operating profit fell 60 percent to $63.1 million. But a November update from the company said flight activity had stabilized to about 80 percent of the previous year’s levels.

Under British takeover rules, GIP, Blackstone and Cascade have until January 14 to announce their firm plans for a bid, although this deadline can be extended. Carlyle has until February 4. Carlyle is working with Bank of America and Morgan Stanley on its offer, reports indicate.

Signature shares fell 2 per to £4.07 on Friday, largely holding on to gains of more than 60 percent since mid-December.