Bill Ackman’s special purpose acquisition company, Pershing Square Tontine Holdings, will no longer be picking up a 10% (worth $4 billion) stake in Universal Music Group. Instead, the billionaire’s Pershing Square hedge fund will step in to take the deal forward.

This was Ackman’s maiden effort to strike a deal through his Spac, Pershing Square Tontine Holdings (PSTH), after it agreed last month to buy the stake from Vivendi, Universal’s owner.

Vivendi confirmed the change and said Pershing Square would still buy a 5 to 10 percent equity stake. If it is less than 10 percent, it will offer the rest for sale to shareholders before Universal Music is hived off into a standalone company in September.

The reason for the withdrawal, according to a letter released to investors, was the problems raised by the U.S. Securities and Exchange Commission (SEC) with the unconventional structure of the Spac deal.  “Our decision to seek an alternative initial business combination (IBC) was driven by issues raised by the SEC with several elements of the proposed transaction — in particular, whether the structure of our IBC qualified under the NYSE rules,” the letter said. It added: “Yet, despite the inability of PSTH to consummate the UMG transaction, our counterparty was not left at the altar. Pershing Square will be fulfilling PSTH’s commitment to Vivendi.” 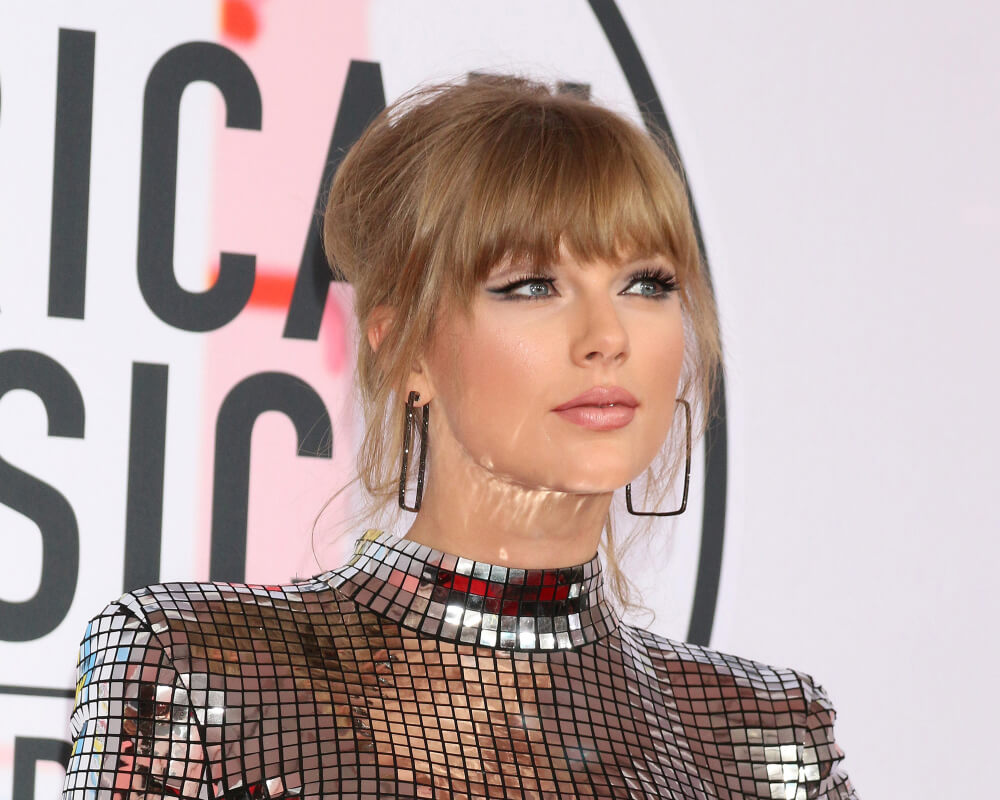 Bill Ackman Purpose has changed its ways by dropping the deal with stakes of Universal Music Group. Hopefully, the deal will continue to mark its pace with Pershing Square Hedge.

The PSTH investor also had problems with the deal’s complexity and structure. In the letter, Ackman revealed, “We also underestimated the transaction’s potential impact on investors who are unable to hold foreign securities, who margin their shares or who own call options on our stock.”

PSTH now has 18 months to complete a new transaction. Spacs raise money from investors through a merger of a public listing and a private company.  But this deal between Ackman’s PSTH and Universal Music was different. Instead of merging with the company, the PTSH investors would have become shareholders in the company ahead of its listing.

Vivendi planned to sell a part of Universal Music, the world’s biggest music label and its most profitable business, to bring in some cash ahead of the separation. Already 20 percent of UMG is held by a consortium controlled by China’s Tencent.

The existing shareholders of Vivendi will become shareholders in the newly carved company valued at €35 billion, and which will be listed in Amsterdam.

There were protests against the deal from activist investors such as Bluebell Capital. Music companies have seen a revival with the launch of streaming platforms such as Spotify that pay billions in royalty payments to music labels. According to Goldman Sachs, the industry’s “big three” labels — industry leader Universal, Sony Music and Warner Music — control almost 80 percent of the market, slated to reach $45 billion by 2030.

Christy Gren
Christy Gren is an Industry Specialist Reporter at Industry Leaders Magazine she enjoys writing about Unicorns, Silicon Valley, Startups, Business Leaders and Innovators. Her articles provide an insight about the Power Players in the field of Technology, Auto, Manufacturing, and F&B.
« Tokyo Olympic Games dogged by scandals and virus spread
Italy’s Zegna gets $3.2 valuation in SPAC deal, will list company in US »
Leave a Comment
Close