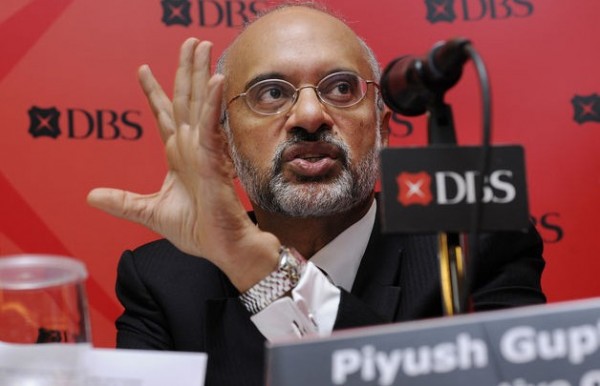 Southeast Asia’s biggest bank, DBS Group Holdings Ltd., plans to buy PT Bank Danamon Indonesia for about $7.2 billion. If this acquisition works out, it will be the biggest takeover by a Southeast Asian lender to cater to a market growing at the fastest pace since before the 1997 Asian crisis.

This move comes as Indonesia is a place where rising investment and domestic spending is countering an export slowdown. Chief Executive Officer Piyush Gupta said that he will pay more than the median book value for banking deals over $1 billion as he seeks to diversify away from Singapore and Hong Kong into the region’s largest economy.

DBS Group will buy the left over shares at 7,000 rupees each, a 52 percent premium from Danamon’s closing price of 4,600 rupees on March 30. The Singapore bank also obtained approval from Malaysia’s central bank to start talks to buy Temasek’s stake in Kuala Lumpur-based Alliance Financial Group Bhd. Alliance Financial said in a statement to the Kuala Lumpur stock exchange, “Those negotiations, even if successful, are not envisaged to trigger a takeover offer”.

Acquisition of Bank Danamon would cost about 66.4 trillion rupees if all Danamon shareholders accepted the offer, which it also valued at 2.6 times book value, according to DBS. DBS will pay the remaining shareholders in cash, funded by its own capital and debt, it said.

Piyush Gupta said the deal will help DBS diversify its business away from Singapore and Hong Kong. Speaking on a telephone conference call today, he told reporters that he doesn’t expect job losses from the transaction.

Gupta also added, “Indonesia is an exciting Asian market and we believe that we will be able to contribute towards the growth of the Indonesian banking sector, especially in areas such as infrastructure financing, project financing, trade finance and syariah banking”.