Credit rating agencies are risk assessment firms that provide ratings on the creditworthiness of bonds and other debt instruments. Investors factor in these ratings when they are choosing what debt instruments are worth their money.

Investors are generally looking for the least risk and high returns and if the return on investment on a certain bond is low and it is rated poor, they will advise against it or will demand a higher rate of interest on it. As a result, rating agencies play an important role in setting interest rates on debt securities.

These agencies give letter grades based on an assessment of the performance of the financial instruments put out by institutions and countries. Countries are issued sovereign credit ratings based on the general economic, political conditions of a country, including the volume of foreign, public and private investment, capital market, and foreign currency reserves. Ratings can be issued on both short-term and long-term performances. Short-term ratings focus on the company’s current financial condition and general industry performance conditions. 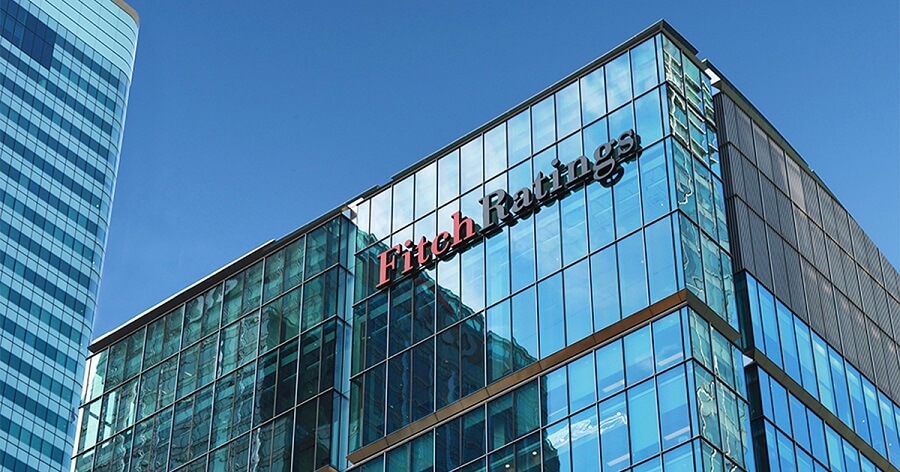 Fitch operates in New York and London, basing ratings on company debt and its ability to withstand interest rate changes.

For sovereign debt ratings of countries, Fitch provides an evaluation of their financial situation along with the political and economic climate stability.

Investment-grade ratings from Fitch range from AAA to BBB. These letter grades indicate no to low potential for default on debt. BB to D means no investment advisory. D means the debtor has defaulted.

Fitch Publishing Company was founded by John Knowles in 1913. The company provided financial statistics in their “The Fitch Stock and Bond Manual” and “The Fitch Bond Book.” for financial advice to companies. The AAA through a D rating system that has become the basis for ratings throughout the industry was started by Fitch in 1923. In the late 1990s, Fitch merged with IBCA of London, whose parent company is Fimalac, a French holding company.

Fitch is the smallest of the “big three” firms. 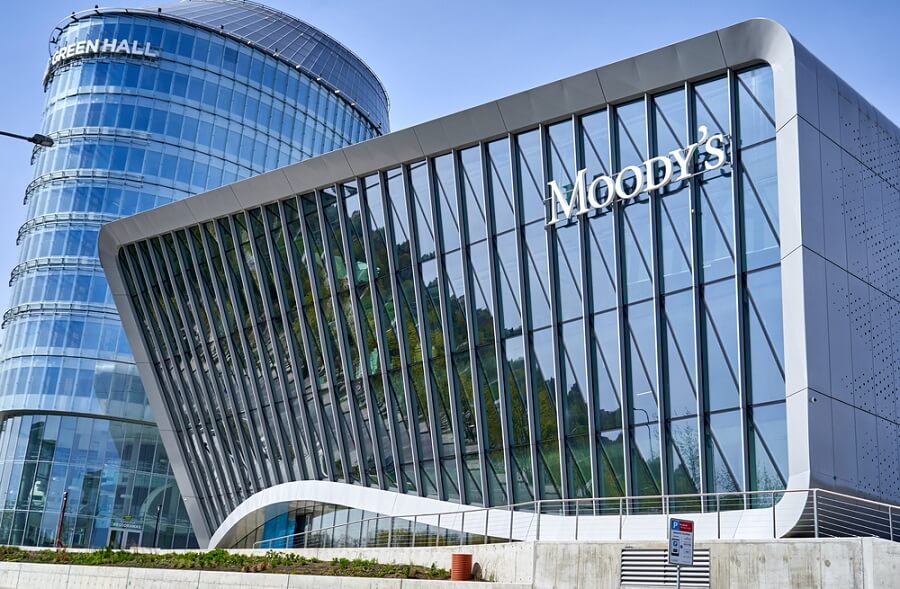 Moody’s system of ratings is slightly different than Fitch’s. Its investment grade debt goes from Aaa to Baa3, indicating the debtors ability to pay back short-term debt.

Below this investment grade they have the speculative grade rating for debt, which are referred to as high-yield or junk and are denoted by Ba1 to C. A  C indicates the likelihood of repayment dropping.

John Moody and Company published “Moody’s Manual” for the first time in 1900. The manual carried basic statistics about stocks and bonds of various industries. From 1903 until the stock market crash of 1907, “Moody’s Manual” was a national publication. Moody then moved on to “Moody’s Analyses of Railroad Investments,” in 1909. It then expanded on to Moody’s Investors Service in 1914, providing all information about government bonds and securities and rating them on their viability. By the 1970s Moody’s moved on to rating commercial papers and banks and became a full-fledged rating agency. 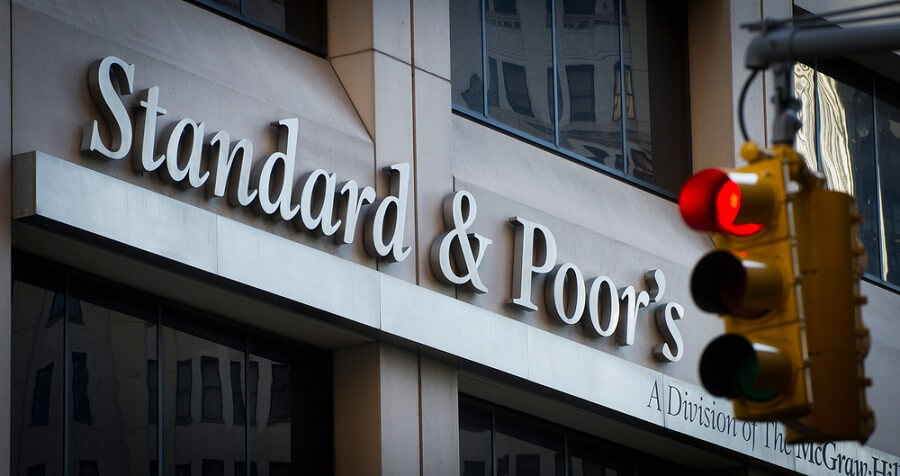 Henry Varnum Poor was a financial analyst interested in publishing financial statistics, which inspired him to create H.V. and H.W. Poor Company. He first published the “History of Railroads and Canals in the United States” in 1860,

Luther Lee Blake was another financial analyst interested in becoming a financial publisher and he founded Standard Statistics in 1906, just a year after Poor’s death. Standard Statistics and H.V. and H.W. Poor published very similar information. Hence, the two companies decided to consolidate their assets and merged in 1941 to form the Standard and Poor’s Corporation.

They are now the largest of the “big three” rating agencies.

S&P has 17 ratings for corporate and sovereign debt. Anything rated AAA to BBB  is considered good investment grade. Debt rated BB+ to D is considered speculative, with an uncertain future. The lower the rating, the more potential it has to default, with a D-rating being the worst.

S&P was acquired by The McGraw-Hill Companies in 1966. Standard and Poor’s has become best known by indexes such as the S&P 500, an index for investor analysis and decision-making, especially for the US economy.

The agencies classify ratings of the debt as one of the following:

There are certain advantages and disadvantages of being rated by these agencies.

The advantages are that better run institutes are able to get favorable ratings and can demand higher rates for their instruments. They are able to get better financing options and interest rates for expansion too.

The credit rating agencies act as gatekeepers of a highly volatile industry and can serve as warnings for risky investments and risky companies.

They provide a good analysis of the risk to return ratio. Hence, people interested in the high game can use these ratings for a fair assessment of the risks involved.

But one thing to keep in mind here is that evaluations are highly subjective. There are no standard formulas to establish an institution’s credit rating. Secondly, the rating agencies are hired by companies themselves sometimes, hence, there might be a conflict of interest.

Investors should take a credit rating under advisement, but a little discretion is needed too. Do an added due diligence and then take the step of investing.

Anna Domanska
Anna Domanska is an Industry Leaders Magazine author possessing wide-range of knowledge for Business News. She is an avid reader and writer of Business and CEO Magazines and a rigorous follower of Business Leaders.
« Pat Gelsinger takes over Intel, expected to focus on manufacturing and execution
Food Stocks to Lookout for in 2021 »
Leave a Comment
Close

According to a written statement issued by the company, they have already deployed $2.5 billion to fund decarbonization technologies in the US, the UK, Germany, and North America.
5 hours ago

The Cloudflare outage was most problematic for users of Cloudflare’s DNS lookup service. “Customers attempting to reach Cloudflare sites in impacted regions will observe 50
23 hours ago

Mark Read, CEO of WPP, one of the first companies to adopt IBM’s AI fix to advertising bias, shared that if it is “used correctly, data can help brands personalize consumer eng
2 days ago