Speaking to German publication WirtschaftWoche (Industry and Economy Week), Volkswagen chairman Herbert Diess has revealed the unveiling date of VW’s first all-electric model. At this year’s Paris Motor Show, the first dedicated battery electric car will make its debut before it goes into mass production in 2018. 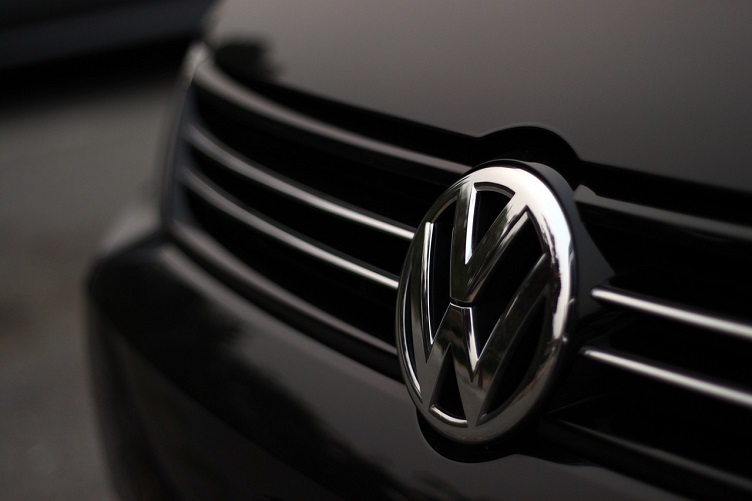 The Volkswagen for the Digital Age

The car’s dimensions will be roughly Golf-sized, but roomier as a Passat on the inside. Earlier this year, Diess told VW engineers to create the ‘Volkswagen for the digital age’, and although it’s still in concept form, it has finally come to fruition.

Sadly, at this stage, the Volkswagen head honcho has offered no further insight. However, from what we gather, it’s going to take the center stage off the electrification game. The 2019 VW all-electric, is on track for its launch date in late 2018 or early 2019. VW is keeping up with its stated goal of delivering a range of electric vehicles by 2020.

Speaking of the big reveal, the highlight feature of the EV is its charging speed. In an interview with Autocar, VW Group CEO Matthias Müller has confirmed the car will juice on a 15-minute charge to give you 300 miles of travel. This basically costs less than a traditional gasoline or diesel-powered car. For electric vehicles with large batteries and substantial range, the recharging time is the selling point. Even Tesla’s supercharger stations take roughly 45 minutes to achieve an 80 percent charge.

Porsche’s Mission E Concept, which was unveiled last year, claimed an 80 percent charge in 15 minutes, and a max range on a full charge of 310 miles. To reach such speed requires an 800-volt charging rate, which is something the VW-owned Porsche is investing into to build its very own charging infrastructure.

At this stage, it’s highly unlikely that the 2019 VW all-electric will use this kind of charging technology. But, just last month the Volkswagen Group was charged for its emission faux pas. From the looks of it, it seems VW will make substantial investments to undo the damage to its reputation and reduce its environmental footprints.

Volkswagen Group is also looking in manufacturing a hybrid vehicle which costs less than the traditional fuel-burning cars. The all-electric Golf and Up will be the first of the EV models Volkswagen will unveil this year. Followed by, a small crossover, a couple, and the BUDD-e minivan concept.

The 2019 VW all-electric will be the first to use VW Group’s new MEB architecture. The MEB architecture has been specifically designed for electric cars. It was first introduced on the BUDD-e minivan concept at the Consumer Electronics Show in Las Vegas earlier this year.

The Volkswagen Group might be looking into building its own battery factory to manufacture electric motors and high-performance batteries.

Volkswagen’s 2019 Electric Car is a part of the German automaker’s pledge “Together –Strategy 2025” which aims to deliver 20 electric or plug-in hybrid electric vehicles by the end of 2020. This plan was unveiled in response to the VW emissions scandal.

Sonal Patel
« Venturing Into Your Passion!
The Art of Architecture Inspired by Biology »
Leave a Comment
Close