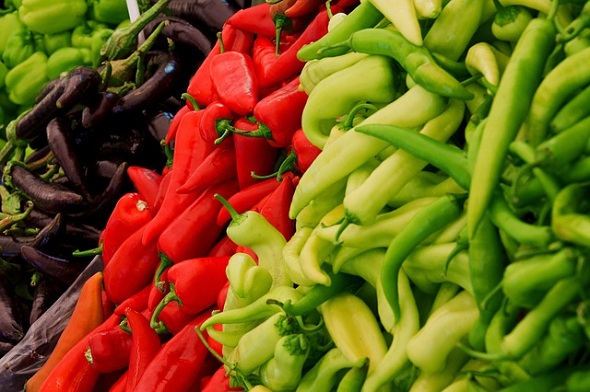 According to reports, Minneapolis-based retailer, Target Corp recently informed its suppliers that it didn’t want to put as much money and effort into promoting some of their packaged products as it did in the past and instead wants to focus on healthier options.

The move reflects the shifting taste of shoppers who are more inclined to buy healthier and fresher foods at the expense of bagged or canned products.

Brands like Kraft, Campbell Soup Co, Kellogg Co and packaged goods will no longer be promoted like before and Target intends to utilize the money to market fresh and healthy foods as per the buyer’s choice.

Sweet breakfast cereals and corn flakes seem to have lost out to granola, yogurt and eco-friendly organic products. Also, canned soups are not popular anymore and will be de-emphasized. Instead, Target will focus more on healthy and offbeat products such as sauces and oils.

Currently, canned and bagged food products face a long decline in sales since buyers are choosing products that do not trigger their health issues. The retailers move confirms the changing trends and large brands need to overhaul their product-line if they want to remain buoyant.

CEO Brian Cornell said that the company will focus more on baby, children, style and wellness and food products tied to those categories. These products will be called signature categories and will get outsize resources and attention.

Brands such as General Mills Inc and Kellogg Co would fall into the bottom and will be known as perform category. The products will continue to remain on the shelves but they will not be promoted as frequently in circulars or in stores. They will also likely face more competition from Target-branded products since the retailer announced large investments in its brands.

The perform products might have to face reduced shelf space, as newer products will catch buyers attention.

Target said that promoting canned and bagged food products was not profitable for the company any more since most other retailers did the same thing. To attract the young crowd, retailers have to be distinctive and promote healthy and organic brands, Target explained.

America’s second-largest discount retailer also said that it would invest in consumer research to create its private-label line of products, which may further harm its old suppliers.

Cornell further added that he was aware the move is unacceptable to suppliers but it was a much needed measure to return the company to growth.