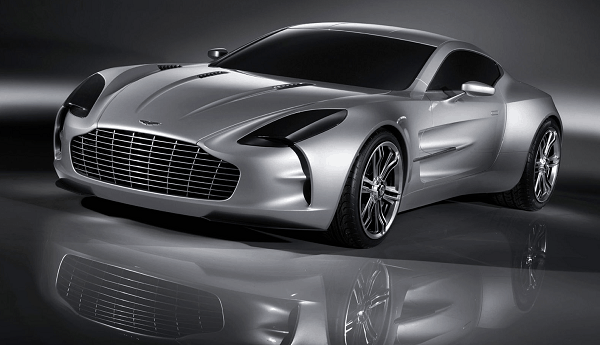 Aston Martin, the luxury car brand, is entangled in the middle of a global Indian-Italian Aston Martin bidding war regarding the takeover of Aston Martin Company, after Mahindra, the motors group from India, trumped a major bid from Italy for almost half of the luxury car manufacturer based in Britain.

Investindustrial, the private equity fund of Italy, came to the conclusion of a contract on the 22nd of November with Aston Martin owner Investment Dar, the Kuwaiti investment house. However, as per sources close to the Indian-Italian Aston Martin bidding war, Mahindra and Mahindra came up with an increased offer on the 23rd, leaving the future condition of the 98 year old pioneer of motor engineering in Britain hanging precariously in the balance.

The cars produced by Aston Martin have been eternalized through movies, inter alia, the James Bond franchise, over the decades in Gaydon, Warwickshire which was considered the capital of the early motor manufacturing boom in England during the early part of the 20th century.

The company was earlier sold off in the year 2007 by Ford Motor Co., which is based in the US, for a tidy amount of $767 million or 479 million pounds to present Aston Martin owner Investment Dar of Kuwait as well as another fund in Kuwait, Adeem Investment Co. The head of the syndicate was Chairman David Richards, the former BAR and Formula 1 Benetton racing boss.

Asian market accounts for as much as 15 percent of the sale of cars manufactured bythe luxury car brand. In the year 2010 alone, wealthy buyers from China bought over 100 cars and sales of the company are likely to have increased over five times to more than 500 for the present year.

One source claimed the talks regarding the Indian-Italian Aston Martin bidding war were going to continue over the weekend. Investindustrial has put forward a bid amounting between 200 million and 250 million pounds or US $400 million for the takeover of Aston Martin Company share, and is rather sure that it will emerge the victors in the Indian-Italian Aston Martin bidding war since it considers its own proposal to be a great deal and more technically superior. Its technical partnership deal with Mercedes of Daimler AG is sure to factor heavily into the takeover of Aston Martin Company.

The same source revealed that the process of manufacturing would remain at Gaydon as per the terms of the proposal from the Italian counterparts. A representative for Aston Martin owner Investment Dar, which came into the market just last year for the purpose of restructuring of a debt worth $1 billion, could not be reached for comment. Even Mahindra and Investindustrial, the two parties wrapped up in the takeover of Aston Martin Company, declined to comment on the matter.

A source close to Aston Martin owner Investment Dar stated that Mahindra was eager to access the technology offered by Aston Martin in order to upgrade the existing vehicle platform of the company.