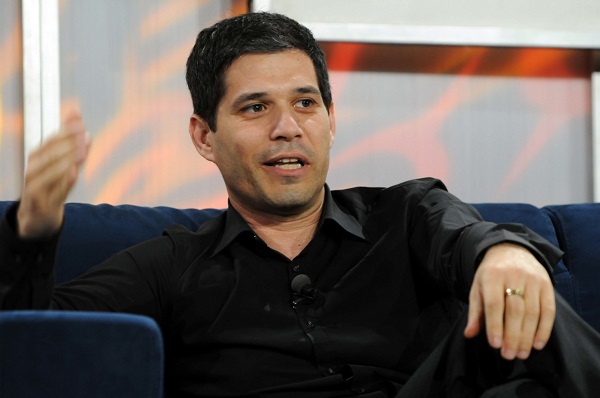 Better Place, the electric-vehicle company, fired its founder Shai Agassi as chief executive officer. Shai Agassi would be immediately replaced with the CEO of Better Place Australia unit. The dismissal is said to be related to the massive financial losses of the company.

There are growing doubts in the motor industry about the demand for electric cars. The decision to remove Shai Agassi as CEO of Better Place came when the company had been struggling to justify higher prices of its cars. Shai Agassi founded Better Place in 2007 with the aim of implementing new technology into production to make electric cars more affordable and convenient at the same time though.

However Better Place is experiencing some financial issues as it has already lost approximately $500 million since the company was founded by Shai Agassi. According to compiled data, in the first half of 2012, Better Place’s losses grew to roughly $132 million from $74 million a year earlier. Israel Corp., which is a major shareholder in the company, has already invested over $200 million into Better Place.

All these financial problems redounded to the Shai Agassi’s removal as CEO of Better Place. Idan Ofer, chairman of  Better Place, noted: “Under Shai’s leadership, we’ve successfully achieved our goals in the first chapter of Better Place, and we owe Shai our gratitude for turning his powerful vision into a reality. (…) a natural point in the company’s evolution to realign for its second chapter and for the challenges and opportunities ahead.”

Evan Thornley would take over immediately, according to Better Place statement. Evan Thornley, who joined the company in 2009, created inter alia EV Engineering which is a venture of global automotive leaders to create and then implement switchable-battery electric car technology. Shai Agassi, on the other hand, will remain a board member and a shareholder of Better Place.

Clash over strategy resulted in the CEO change

According to some sources familiar with the situation, Shai Agassi was removed because of the clash, which he had with the board, regarding the future strategy of Better Place. The company, at last after years of development, is building nationwide networks of charging and battery-swapping stations in Denmark and Israel, not to mention that the company has also started offering its electric cars, which are built by Renault.  Better Place has informed that it has over 750 clients in its two main markets of operations. In addition, 24 switch stations have already been built in Israel; furthermore, the company planned 14 more by the end of the year. 12 working stations are located in Denmark where Better Place planned to build 6 more by the end of the year as well.

The future strategy was to focus on these two markets in Israel and Denmark while observing and analyzing the market in the whole Europe, according to the opinion held by Shai Agassi. Better Place board, however, had another vision of the future strategy for the company, and namely they wanted the company to enter rapidly and aggressively into global market with much attention put on both China and the U.S markets.