Business leadership is all about mobilizing resources and managing risk. There are some who fail, while there are the others who manage to carve their own niche and become the symbol of success. 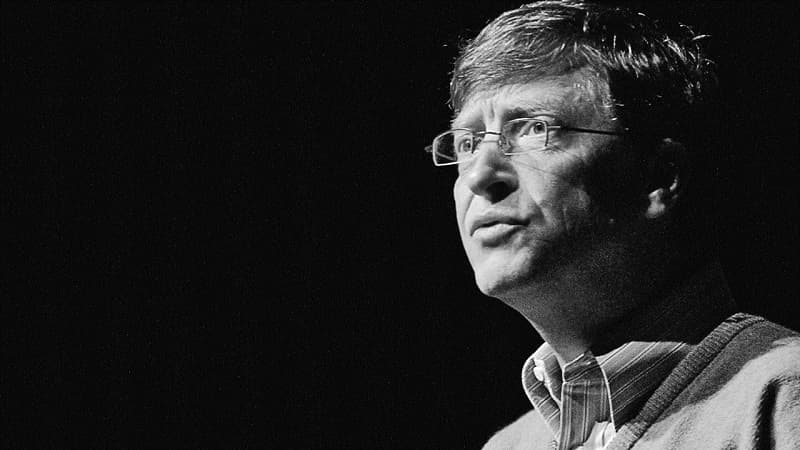 In our section of Success Story, we’ve covered a wide variety of stories of those powerful personalities who dared to dream and worked hard to make their dreams come true. Best success story reads is dedicated to celebrating the essence of success and power.

The Coca-Cola Company, at its sparkling best!

Twenty-first-century business success stories would be incomplete without mentioning one brand which has all American roots – Coca-Cola! A symbol of consumerism, pop culture and carefree living – Coca-Cola is synonymous with the American way of life. A trademark widely recognized by 94% of the planet’s population, Coca-Cola is the second most universally understood phrase, coming right after OK. (Read More..)

Jeffrey P. Bezos, a business rookie gave up his well-paying Wall Street Hedge Fund job and started documenting a prospective business plan on a road trip to Seattle, laying the groundwork for an internet business that would sell only books. Incorporated on July 16, 1994, the company’s original name was ‘Cadabra’, however, a year later in 1995; it premiered with a completely different name, the Amazon.com. (Read More..)

Inking Up the Nail Queen

Thea Green, the founder of Nails Inc, is known for her “Twisted” entrepreneurial style. She knows her business, staff, and customers to the core, which eventually pampers her with a thriving nails empire. Started in London, from a rough idea taken from the Americans, Nails Inc., is now one of the leading brands in the beauty industry. (Read More..)

Anna Domanska
Anna Domanska is an Industry Leaders Magazine author possessing wide-range of knowledge for Business News. She is an avid reader and writer of Business and CEO Magazines and a rigorous follower of Business Leaders.
« WWDC Announcements Might Not End the iPhone Maker’s Hardship
Why Large Companies Are Breaking Up Into Two? »
Leave a Comment
Close

Most Japanese major companies, which at one time were leaders in consumer electronics, are struggling to find their feet in a world that has moved to digital software. Electronics
9 hours ago