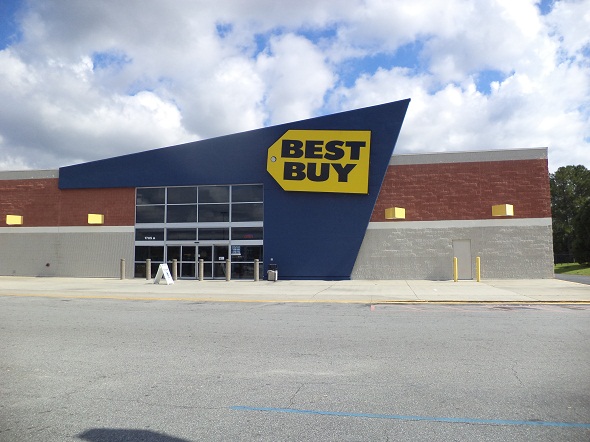 The offer from Best Buy Co Inc is for a limited period, which started on Sunday, April 12.

The Surface 3 laptop-tablet hybrid from Microsoft which was launched recently will now be available for purchase in the coming month. Best Buy along with other retailers has already started receiving the pre-orders for Surface 3. Best Buy is offering users a minimum $200 trade-in value for their old working tablet if they use it toward buying the Surface Pro 3.

The offer from Best Buy Co Inc is for a limited period, which started on Sunday, April 12 and those who have been eyeing the Surface Pro 3 tablet can snag one until April 18.

The trade-in offer for the Surface Pro 3 also includes a $50 gift from the retailer depending on the condition of the tablet being traded in. Additionally, Best Buy is also offering customers a coupon worth $150 that is valid only for purchasing the Surface Pro 3.

Users can redeem the coupon by April 25 at select Best Buy stores, and therefore it is best to check which locations will honor these coupons. Moreover, some stores might also have additional limitations. The Best Buy promotion excludes both Marketplace and Outlet items.

Besides that, the keyboard is sold separately and is not part of this promotion. And those users who are planning to use the trade-in amount for a new Surface 3 cannot do so as the offer stands only for the Surface Pro 3.

The Best Buy promotion on the Surface Pro 3 comes at the time when speculations are widespread about the successor Surface Pro 4, which will be launched this summer along with Windows 10.

Much like the flying car, the self-driving car has appeared frequently in sci-fi movies and TV shows. Who could forget Bruce Wayne’s favor...
10 hours ago

Europe’s data protection laws under the General Data Protection Regulation need to be revised to meet the post-pandemic world’s ...
13 hours ago