Bertelsmann’s acquisition of Simon & Schuster would strengthen its position as the world’s biggest and most powerful book publisher.

The Economics Behind Borders Shutdown: A Virtual Age Triumph?

Bertelsmann is inching closer to buy Simon & Schuster from ViacomCBS for more than $2 billion, according to a source with direct knowledge of the matter. The acquisition of Simon & Schuster would position the German media group as the world’s biggest books publisher.

Earlier this year, ViacomCBS CEO Bob Bakish announced that the world’s leading producers of media and entertainment content was exploring options to focus on its advertising and streaming businesses.

According to an insider source, Rupert Murdoch is not willing to top Bertelsmann as he was convinced the acquisition bid will face significant regulatory challenges.

Robert Thomson, the News Corp CEO, last week cautioned that the upcoming Berteslmann – Simon & Schuster deal would create an anti-competitive publishing giant. News Corp’s HarperCollins, which is the third-largest publisher in the US, has been struggling to increase its foothold in the domestic market. 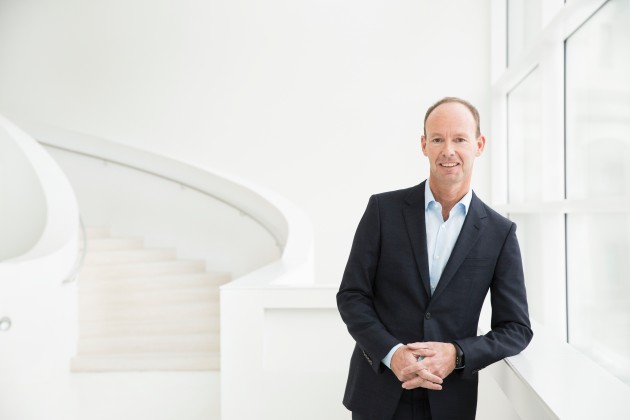 Thomas Rabe, Bertelsmann CEO, has shown his interest in buying Simon & Schuster for quite some time now. He is confident that the anti-competition authorities would be kind enough to Bertelsmann standing up against the likes of internet behemoths such as Amazon and self-publishing.

French media conglomerate Vivendi is also said to have entered bidding in the auction. It owns a stake of 27 percent in the world’s second-largest publisher Lagardère Publishing. The French group, however, made an offer that wasn’t as lucrative, said one person close to the matter.

Vivendi is owned by billionaire Vincent Bolloré has been negotiating with Lagardère in recent weeks over a potential deal that would help the French group buy the international business of its book publisher.

Bertelsmann’s acquisition of Simon & Schuster would strengthen its position as the world’s biggest and most powerful book publisher. It would hold about a third of the US market by revenues – a figure that is more than double its nearest rival.

Simon & Schuster publishes over 2,000 titles annually under 50 imprints. The group has publishing and distribution operations in the United States, Australia, Canada, the United Kingdom, as well as an international presence in every major market worldwide. It has literary heavyweights such as F Scott Fitzgerald and Ernest Hemingway under its wing. It’s most recent literary hits include Rage by Bob Woodward and the tell-all memoir written by President Donald Trump’s niece, Mary Trump.

Anna Domanska
Anna Domanska is an Industry Leaders Magazine author possessing wide-range of knowledge for Business News. She is an avid reader and writer of Business and CEO Magazines and a rigorous follower of Business Leaders.
« The Big GM Recall of 2020: Automaker to Replace 6 Million Vehicles With Takata Airbags
TSMC adopts 3D stacking tech for chips along with Google and AMD »
Leave a Comment
Close