Berkshire Hathaway, Warren Buffett’s company, sold Delta Air Lines and Southwest Airlines’ stocks worth $388.5 million last week, according to the Securities and Exchange Commission filings. Berkshire subsidiaries sold 13 million Delta (DAL) shares for a total of $314.2 million, a per-share average of $24.19 each. Berkshire now owns  58.9 million Delta shares. The firm also sold 2.3 million Southwest shares for a total of $74.3 million at an average price of $32.22 each. Berkshire has less than 10 percent stake in both the companies. The Hathaway subsidiaries own 51.3 million Southwest shares. Berkshire has shed nearly a 4 percent stake in Southwest Airlines and 18 percent in Delta Airlines.

Just a month ago, in late February, Berkshire bought 976,507 shares of Delta worth $45.3 million. The average cost per-share price was $46.40. This had increased its share in the airlines to about 12 percent. Berkshire Hathaway likely decided to divest its stake in the airlines following a bleak outlook of the industry following the pandemic, which has grounded almost all airlines. Travel restrictions across the globe have resulted in very few domestic flights and even lesser between countries.

The industry fearing an economic downturn has asked the federal government of the United States for a $50 billion stimulus package. Airlines in other countries are asking for concessions and government bailouts. Berkshire disclosed the sales after the US airlines asked for payroll grants under the Cares Act. The US airline industry needs the grant to stave off massive layoffs.

Delta Airlines said it expects revenues to plunge 90 percent in the second quarter of FY20. 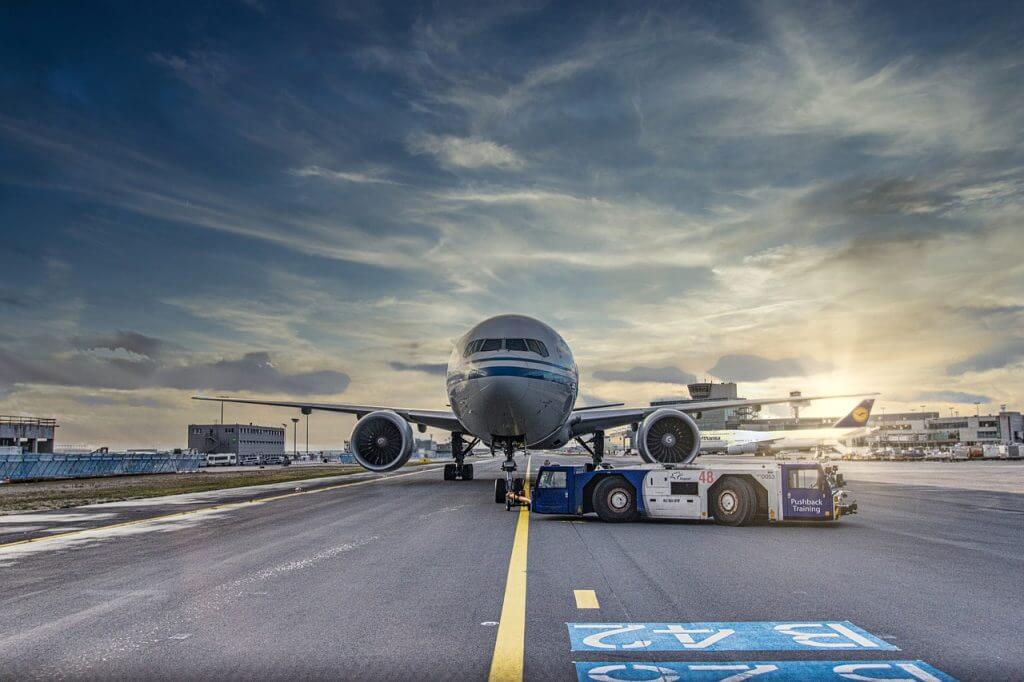 “Delta is burning more than $60 million in cash every day, we know we still haven’t seen the bottom,” Delta CEO Ed Bastian wrote in a memo to employees. “Without the self-help actions we are taking to save costs and raise new financing, that money would be gone by June.” Experts say that Warren Buffett’s companies may have sold off stocks in United Airlines and American Airlines without disclosing about it. The shutdown has led to airlines losing millions per day. The International Air Transport Association (IATA) has published a report saying the global airline industry will burn $61 billion in cash during the second quarter alone. United Airlines recently said it was losing $100 million in revenue per day. Delta’s CEO Ed Bastian said Delta too is losing $60 million in cash per day. The industry believes the numbers are going to get worse by the day. ForwardKeys, a data research firm, said the number of international airline seats had fallen to 10 million in the week of March 30 to April 5, down from 44.2 million a year ago.

Cowen analyst Helane Becker said in a note to clients that many airlines may be able to put some of their aircraft back in the skies, but many will never resume services. “We believe the airline industry will look very different when we get to the other side of this,” she said. “Governments need to ensure that airlines have sufficient cash flow to tide them over this period,” said Conrad Clifford, Asia-Pacific vice president at the IATA.

Bloomberg has come up with a list of airlines that might go bankrupt due to the fall in passenger traffic during the pandemic. The list includes Pakistan Airlines, Spicejet, AirAsia, Norwegian Airlines, American Airlines, Virgin Australia, Korean Airlines, Skywest, and China Southern Airlines. Bloomberg based this prediction using the Z-score method developed by Edward Altman to determine bankruptcies. The Z-score measures based on liquidity, solvency, profitability, leverage, and the latest performance.

Goldman Sachs Growth Equity has invested £50 million ($69 million) in UK digital bank, Starling. The investment is in addition to the bank’s oversubscribed £272 million Ser
5 mins ago

Apple is bolstering its smart home devices space with the introduction of a new hybrid device— a combination of an Apple TV and a smart speaker with a screen, according to news r
5 hours ago

One of the most trusted pioneers of technology in the automotive sector, Toyota Motor Corp. has finally revealed the future of the EV segment by showcasing its new SUV, encompassin
5 hours ago