Buffet takes a bite out of Activision before the Gates are opened.

American holding company Berkshire Hathaway Inc. is synonymous with the billionaire investor Warren Buffet. By revenue, Berkshire is the largest financial services company in the world.

The company flourished under the leadership of CEO Warren Buffet’s business acumen. Buffet started investing as a side hobby at the age of 11. He bought the shares of Cities Service.

He is one of the wealthiest individuals in the world and has pledged to donate almost 99% of his wealth to charity, mainly the Bill and Melinda Gates Foundation.

Berkshire’s early investment in Apple is a testament to the company’s financial wizardry. The top five investments made by Berkshire Hathaway include Apple Inc, Coca Cola, American Express, Bank of America, and Kraft Heinz.

In the third quarter financials, released in November 2021, CEO Bobby Kotick had expressed his delight at having a strong quarter and hoped that the company would continue its strong run.

The entertainment company announced its financial report for 2021 and the first quarter of 2022 at the start of February 2022.

Activision Blizzard’s net revenue for 2021 was $8.80 billion in comparison to $8.09 billion for 2020. The company’s earnings report states, “Fourth quarter net bookings were below our prior outlook, primarily due to lower-than-expected performance in the Activision segment, which offset record performance at King.” 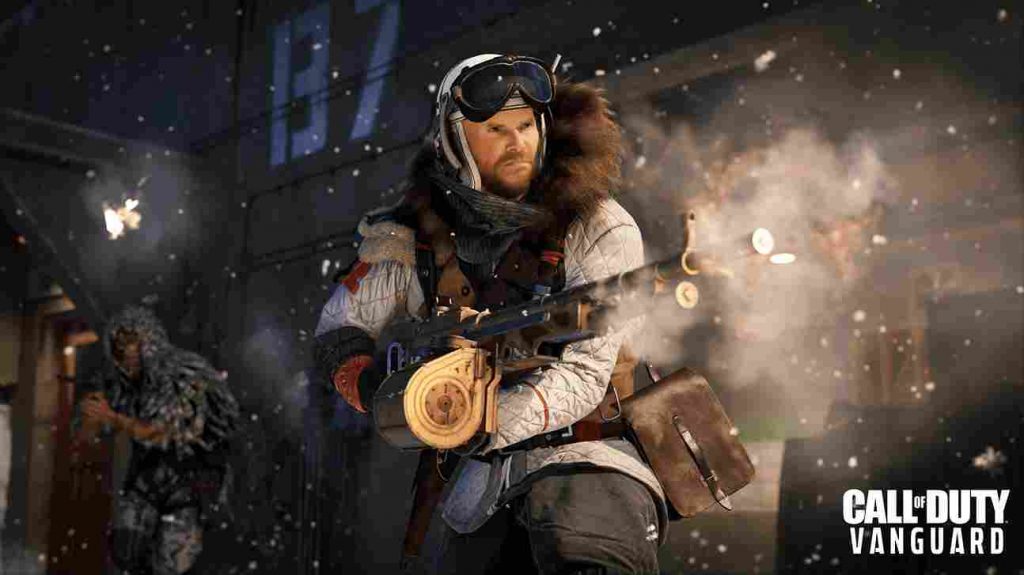 Berkshire’s stake could be the lucky break Blizzard needs to up their game.

Not everything is fun and games at Activision Blizzard. Female employees, who make up roughly 20% of the video game maker’s workforce, have consistently complained of sexual harassment and unequal pay.

Its troubles came to a head when, after conducting a two-year-long investigation, the California Department of Fair Employment and Housing filed a lawsuit against Blizzard on July 20, 2021. One of the disturbing cases include a female employee’s case, wherein she committed suicide due to intense sexual harassment while on a work trip with a male colleague.

Former Blizzard President J. Allen Brack was accused of taking no action despite being aware of the problems and being “too friendly” with female employees. Four male employees in senior positions left Activision as a direct result of the lawsuit. Furthermore, shares of the company fell nearly 30% after the allegations became public.

Early this year, Microsoft purchased Activision in an all-cash deal for $68.7 billion. If it passed regulatory clearance, the Microsoft-Activision deal would be one of the biggest deals in entertainment history.

It is currently undergoing an antitrust review by regulators at the Federal Trade Commission.

Berkshire and its history with troubled companies

Berkshire Hathaway is known for purchasing troubled companies and turning them around, helping their investors make profits.

Warren Buffet’s Berkshire Bought Activision Blizzard shares worth nearly $1 billion during the fourth quarter. This was when the company was reeling under sexual harassment cases and less-than-stellar growth.

Although Buffet’s company bought a stake in 2021, Microsoft finalized its deal with Activision in early 2022. If the deal passes all legal hurdles, Berkshire stands to make a tidy profit of about 22%.

Buffet has always had a keen eye on companies that tend to be down on their luck, but show potential. One such company acquired by Berkshire is Fruit of the Loom, whose rise from the brink of bankruptcy is due to Buffet’s Midas touch.

Warren Buffet has also shared a long-standing friendship with Microsoft’s Bill Gates. In 2018, he mentioned that his company never bought Microsoft’s shares as this could give rise to speculation about the integrity of their friendship. Both men have served on the board of companies of the other.

It remains to be seen whether both men will play an active role in improving Activision’s image and fortune. If we take a look at history, Berkshire makes a strong case of a rising phoenix.

Berkshire Hathaway is expected to disclose more details about its investments and plans when it releases its year-end results on February 26.

Christy Gren
Christy Gren is an Industry Specialist Reporter at Industry Leaders Magazine she enjoys writing about Unicorns, Silicon Valley, Startups, Business Leaders and Innovators. Her articles provide an insight about the Power Players in the field of Technology, Auto, Manufacturing, and F&B.
« Crypto Does a Clean Bowl at Super Bowl 2022
Merck’s Stock Fluctuates Based on Molnupiravir’s Efficacy Concerns »
Leave a Comment
Close