Bentley’s unveiled their latest bespoke roofless stunner, the Bacalar, in a digital reveal following the cancellation of the Geneva Motor Show due to coronavirus fears.

The exclusive luxury car with only 12 iterations, is being built by the oldest coachbuilders in the world, the Mulliner’s, now car designers by profession. The cars will cost around $ 2 million each and have already been spoken for. Described as the “rarest two-door Bentley of the modern era,” the new Bacalar is roofless and a two-seater. It does not come with any kind of cloth cover for emergencies, which means that you keep the car garaged in inclement weather. 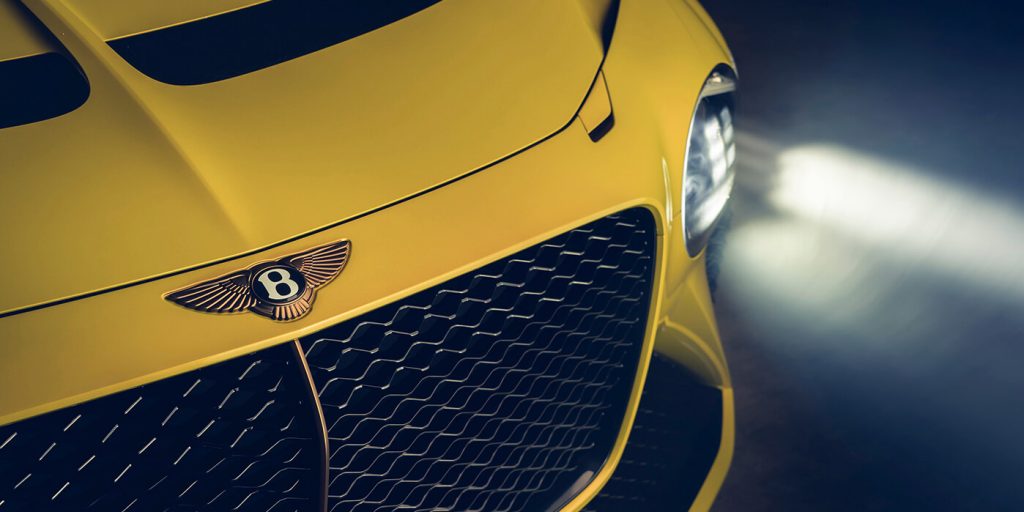 The car is named after a Mexican lake in the Yucatan province continuing Bentley’s strategy of naming cars after landmarks which started with Bentayga in 2015.

“The Bentley Mulliner Bacalar is our ultimate expression of an open-top, luxury grand tourer, and of the immense capabilities of our team in Crewe.

“In Bacalar, we have created a fully bespoke Bentley, orientated towards a two-seat open-top experience, and carrying a number of the forward-thinking elements of future luxury, first heralded in our EXP100GT as part of our Centenary celebrations last year.” 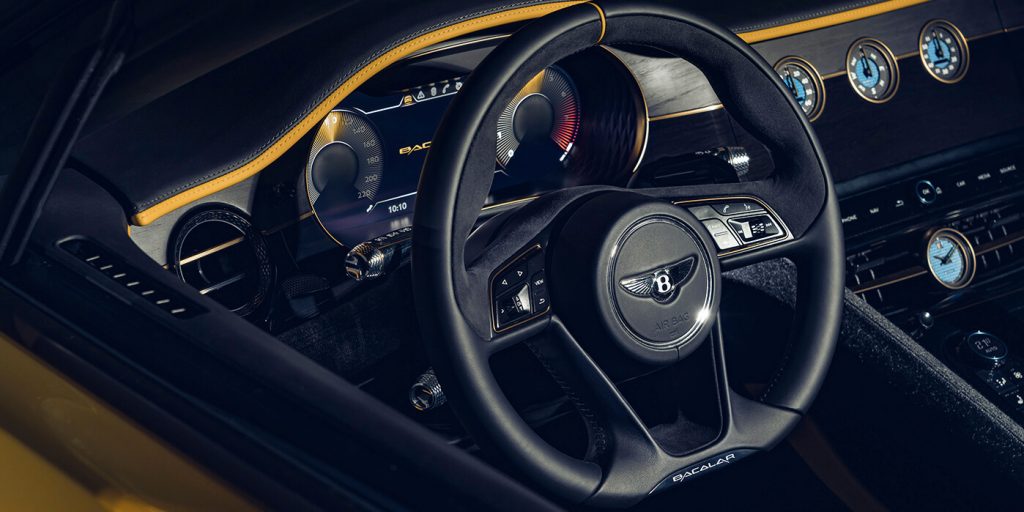 The new Bacalar has used sustainable and innovative materials and tech to create the unique design. The striking black wood used in the dashboard is centuries-old preserved and treated wood found in East Anglia in England. The wood has been taken from 5000-year-old felled trees from peat bogs and lakes and rivers.

Its upholstery is sourced from an old textile mill and will be bespoke and designed to custom specifications. The car comes with two luggage pods attached to the seats. The luggage can again be ordered from Italian leather-goods maker Schedoni to fit inside the particular dimensions of the car. Another sustainable feature is the paint used for the car, which is made of rice husk ash, a byproduct of industrial rice production.

It has a wraparound design that flows and blends the consoles, doors and windows. The dashboard is advanced and has a rotating display. Three configurable windows can display the driver’s preferred functions, such as telephone, media and navigation. The interface operates like a smartphone. 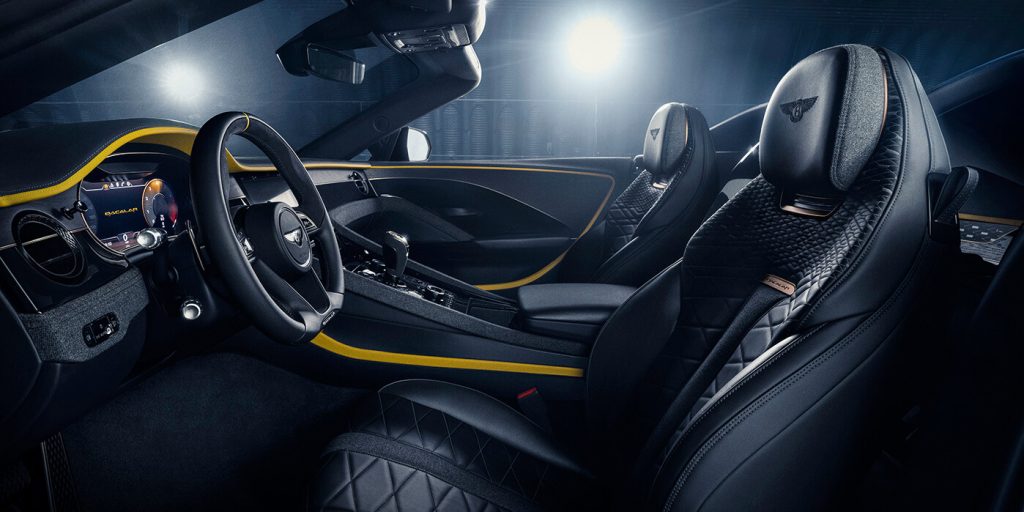 The Bacalar draws inspiration from EXP GT 100 and is a genuine ‘roofless’ Barchetta with the rear track 200 mm wider than a Continental GT. The Bacalar features bespoke, 22-inch tri-finish wheels with a primary rear-wheel response; all four wheels come into play if more traction is needed. It comes with a 650-bhp W12 engine.

Many car makers have adopted the strategy of launching highly luxurious one of a kind cars with a price tag running into seven figures.

Aston Martin has a similar luxury line of cars called the Q by Aston Martin, and Porche is venturing into the space with a special division dedicated to bespoke designs at its manufacturing unit in Zuffenhausen, Germany.

Anna Domanska
Anna Domanska is an Industry Leaders Magazine author possessing wide-range of knowledge for Business News. She is an avid reader and writer of Business and CEO Magazines and a rigorous follower of Business Leaders.
« Berkshire Hathaway performance below par compared to S&P 500
MIT is helping autonomous vehicles see below the surface of the road »
Leave a Comment
Close