Better.com is set to let off around 4,000 people - about half of its staff.

Don’t be surprised if Vishal Garg, the infamous CEO who fired 900 employees on a Zoom call, grabs headlines for taking a dafter route with the impending Better layoffs.

Better.com is preparing to trim its workforce, several unnamed sources told TechCrunch on Friday. Since letting go 900 employees in a 3-minute Zoom call in December, the real estate tech company has reportedly been losing senior executives.

According to current and former employees who spoke to TechCrunch, the latest round of Better layoffs is coming in March and could affect as much as 40% to 50% of the workforce. According to posts on LinkedIn and Blind, four key Better executives quit after the initial round of layoffs: Head of Real Estate Christian Wallace, Head of Sales Stephen Rose, VP Clayton Coral, and General Manager of Purchase Paul Tyger.

In addition to the executive-level instability, two board members recently resigned, and a $6.9 billion SPAC deal was postponed indefinitely. 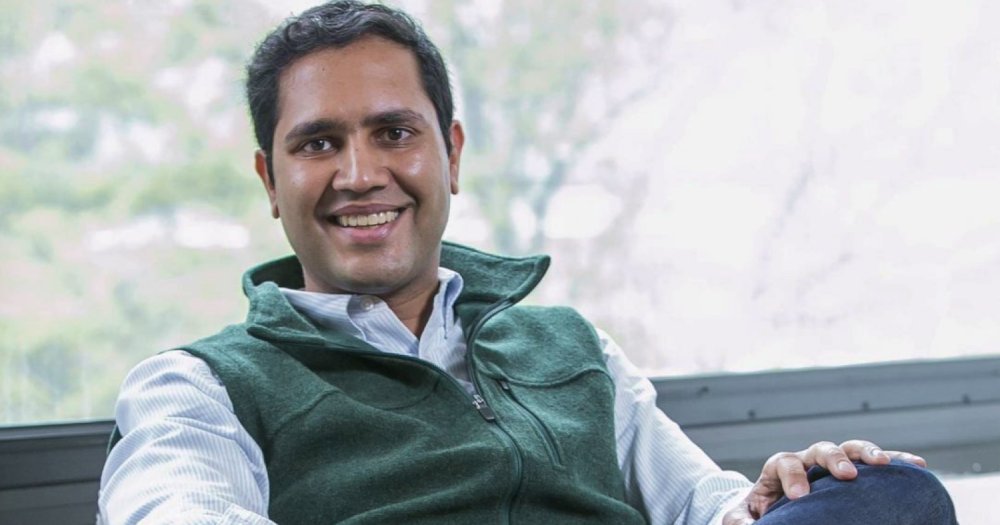 Better CEO Vishal Garg apologizes for his handling of the 900 firings in December.

In a letter to employees released on Blind, Better CEO Vishal Garg apologized for his handling of the firings in December, stating he “blundered the execution.” Garg is also said to have insulted an investor, referring to him as “sewage.” He took a leave of absence after Better.com layoffs began on Dec. 10, and the board of directors reinstated him on Jan. 19, but he is now facing a fraud complaint from investors who claim he misappropriated their funds to invest in companies.

Better.com is set to let off around 4,000 people – about half of its staff – three months after terminating 900 workers via Zoom call, according to TechCrunch, citing “sources familiar with internal happenings at the company.”

During the pandemic, the company witnessed a significant rise in clients looking for online housing options, which was aided by low financing rates. In April 2021, SoftBank invested $500 million in the company, raising its valuation to $6 billion.

The upcoming Better layoffs is expected to take place on March 9, according to sources who told TechCrunch that it was originally scheduled for earlier in the month but that executives rescheduled the date because they were upset with the dates being revealed.

While the majority of its employees work in sales and operations, the layoff is expected to affect the whole organization, affecting around 4,000 workers immediately. Better.com employs people all across the world, including in the United States and India.