Ben Sillberman: The Non-Techie Who Built the World’s 3rd Most Popular Site

What can be more inspiring than a political science student, who loved to collect cool things like stamps and insects building a social online pinboard for collecting, showing the pictures of their interest over the Internet?

Ben Silbermann doesn’t hail from a specialized technical background. But, he worked for Google before he spent the most important years of his life building Pinterest. He even got his heart transplanted when he was in his junior years. His interest in technology woke up after his graduation. He worked at Google as an ad creator at first. There he was presented to the possibilities of doing big things. He assembled products and ideas in his mind, seeing people working in Google, however, they were dependably put down on because he wasn’t from an engineering background.

To begin something new and big in your life you need to quit the old one, and that’s exactly what Ben Silbermann did. He quit Google and got punched to accomplishing something of his own. He talked with one of his friends Paul Sciarra, they began working together on Ben’s big idea. Soon, Ben figured out how to build iOS applications, and they began to develop applications for iPhone. They assembled different applications, all of which turned into a massive failure. It was then when he was hit with the idea of Pinterest. 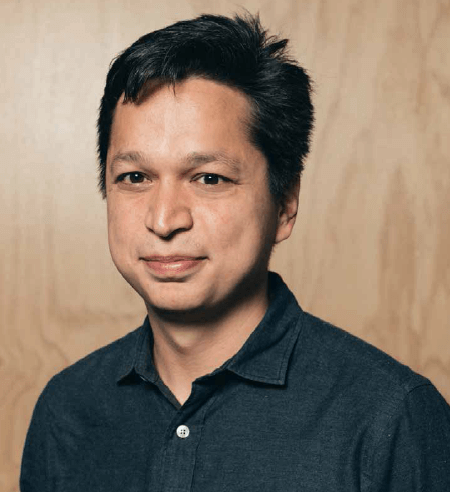 Soon, Pinterest ended up being one of the greatest things on the Internet after Facebook. Ben’s primary motto wasn’t to make Pinterest successful, but to make it work. His confidence and hard work turned Ben into a millionaire that he is today. In 2012, Pinterest started receiving all the media attention it deserved, thus attracting even more users to its platform. Ben believes that if you want to achieve something in this world, you want to see it become better, you should keep going, no matter what.

“Don’t take too much advice….Most people generalize whatever they did, and say that was the strategy that made it work…In reality, there’s very little way of knowing how various factors contributed to success or failure”.

The Palo-Alto based image pin site Pinterest has skyrocketed to become the third biggest social network. However, it may be the site’s marketing – not just its user interface – that has made it the achievement it is today. Pinterest is a social network where people make image boards to share photos. When an image is “pinned,” it goes to a main feed where thousands of other people can either repin the image or follow the user or board.

According to Pinterest CEO, Ben Silbermann, the site’s success can be mainly attributed to good old-fashioned marketing. Silbermann spoke at Y Combinator’s Startup School at Sanford University, AllThingsD reports. Silbermann explained how Pinterest, which started with just 3,000 users, began having events at local businesses to engage active users and local bloggers. Because the founders did not have a technical background, they found that investors were wary of backing the company. Things eventually worked out.

Silbermann’s lesson to aspiring entrepreneurs may be that there is no single secret to Silicon Valley success stories. “A lot of people in Silicon Valley didn’t get, and I don’t know if they still get, Pinterest,” Silbermann told audience members. “The fact that it made sense to someone is what really mattered to me.”

One might say Pinterest’s success is attributed to its addictive nature. Why not? After all, some of its most popular pins are Do-It-Yourself tutorials and recipes. 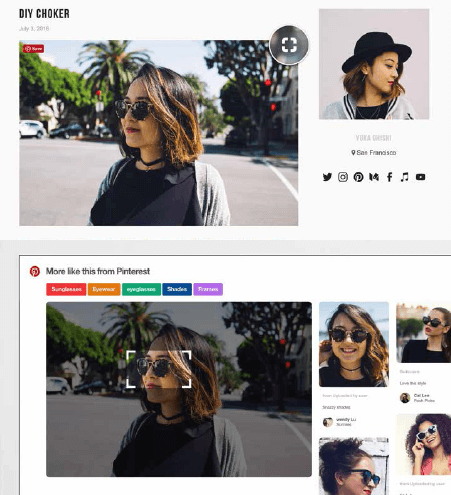 The platform has given women the confidence to do and try out new things. Everything you see on Pinterest, recipes, centerpiece ideas, everything can be made at home because there’s always a corresponding pin below it to show how it can be made at home. It has made things easier for women who had to resort to Martha Stewart and her experience DIYs.

What separates Pinterest and makes it so appealing is its emphasis on who we need to be – not on what we’re doing, where we’ve gone, how critical we are or how adored. While a much bigger part of the content sharing on sites like Facebook, Twitter and Foursquare shout, “Take a look at me,” Pinterest posts encourage, “Take a look at this.” The site is a refreshing change from the boosterism that has plagued so many sites on social media.

The latest posts from my friends on Facebook could be summed up as a great deal of “was on this TV appearance,” “wrote this article,” “read this op-ed” and “ate this.” On Pinterest, the pinners I follow have quite recently shared a colorful guide to manual photography, inspiration for a rainbow-inspired outfit, etc. It might not give an insight into the current affairs of the world, but it’s a refreshing change from what we see on the Internet every day.

A great deal of the content that we share on social networking sites focuses not only on ourselves but it depicts a carefully curated version of ourselves hobnobbing at big parties, snapping artfully staged photos of sunsets, and what not.

The tone of Pinterest isn’t “How great I am,” but it seems to be “Wouldn’t this be great?”

What’s even more interesting is that unlike some of the most popular social networking sites, Pinterest’s biggest user base comes from outside the Silicon Valley.

Anna Domanska
Anna Domanska is an Industry Leaders Magazine author possessing wide-range of knowledge for Business News. She is an avid reader and writer of Business and CEO Magazines and a rigorous follower of Business Leaders.
« This Super-Sponge Can Soak Catastrophic Ocean Oil Spills
Mercedes-Maybach Ultimate Luxury SUV Will Be Unveiled This Week »
Leave a Comment
Close