Beer Sales See a Downturn in the Pandemic

Traditionally, crisis times do not see a downward tick in alcohol consumption, thought the tipple of choice does vary. With the pandemic shutting down taprooms, bars and restaurants, beer sales have taken a hit. People prefer softer mixes, wines and such for off-premise sales. Beer, it seems, tastes better in taps and barrooms.

Historically sales of alcoholic beverages have been resilient in times of crisis. Be it wars or natural disasters, recessions or disease outbreaks; people continue to tipple.

The choice of getting a high may vary, lower-priced alcohols becoming more popular during economic downturns but the consumption was always steady. 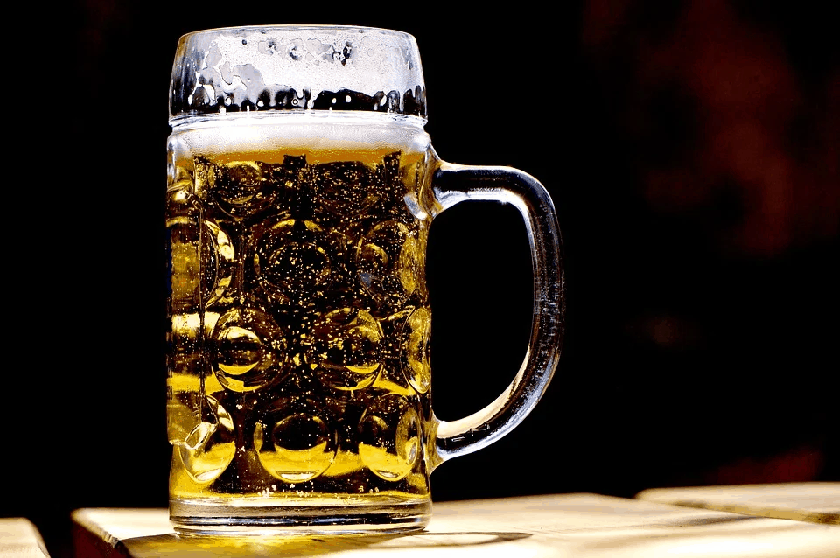 The Coronovirus Pandemic has had a similar effect on the consumption of liquor. The on-premise sales of alcohol has seen a decline during the recent Coronavirus pandemic crisis but off-premise sales have spiked. Drizly, an alcohol E-commerce platform operating in over 100 markets across the United States and Canada, saw a 300% rise in sales.

But liquor stores, despite categorized as essential services in many states, are seeing low sales.

Parties, events, weddings, and such gatherings are at a low, and hence bulk sales to such events are down. People are turning to online ordering for personal consumption wherever possible.

It’s estimated that 85% to 95% of bars and, excluding fast-food restaurants, over 80% of sit-down restaurants have been closed. Laurent Grandet, an analyst at investment banker Guggenheim, estimates that 20% of bars and restaurants won’t reopen. Overall, Moody has revised its 2020 forecast for restaurant industry sales from a 2% to 4% growth to a 10% decline.

For breweries, the story is the same. The taproom experience is now at a halt. Even with restricted openings, the crowds are thin.

Also a new problem has arisen—a shortage of beer cans. Manufacturing is not able to keep up with the demand.

“The primary business model has changed. (Breweries) can no longer sell beer directly to the consumer,” said Watson, chief economist for the Brewer’s Association. “We’re not drinking more beer as a country, just drinking it a different way.

With the shutdown, Watson noted that consumers are looking for more to-go sales, purchasing more cans, crowlers and growlers. But draft sales — which account for nearly 40 percent of sales for craft breweries nationwide — have plummeted.

Analyst Laurent Grandet of Guggenheim agrees. He said that he expected the shutdowns to eventually hit small distillers and craft beer brewers who draw most of their sales from bars and taprooms. He said small labels would also suffer as retailers picked larger brands to stock their shelves because those are easier to get.

The story is the same across the world.

Diageo reported a 22% drop in sales of its Guinness beer across Ireland over the 12-month period ending in June. Guinness sales were down across Europe, with a 21% decline reported in the Diageo results. AB InBev took a $2.5 billion write-down related to its African operations, and Heineken took a 550 million ($654.3 million) euro write-down.

In the 2008 recession too, beer sales went way down, and hard liquor sales went way up. Wine and ready-to-drink products (RTDs) were either flat or increased slightly. It was similar in the 2001 to 2003 recession. All volumes were increasing, except for beer.

The answer, say experts from experience, is getting more innovative, going off-premise in an aggressive way, and giving additional value for money.

Christy Gren
Christy Gren is an Industry Specialist Reporter at Industry Leaders Magazine she enjoys writing about Unicorns, Silicon Valley, Startups, Business Leaders and Innovators. Her articles provide an insight about the Power Players in the field of Technology, Auto, Manufacturing, and F&B.
« Biogen, Denali to partner for development of Parkinson’s disease Med
Cadillac Showcases LYRIQ, the first from its EV portfolio »
Leave a Comment
Close