UK Online Retail Sales are Outstripping those seen in the U.S.

Europe’s fizzy drink and meat supplies have been hacked by a massive shortage of food-grade carbon dioxide (CO2), CNBC reports.

This shortage of CO2 in the continent is setting in amid excitements from the ongoing World Cup soccer tournament and as well as the summer season when barbecues are consumed more. The sad crisis has forced many big-name food and drinks producers to warn consumers about an inevitable shortage in the coming weeks.

Information about the CO2 shortage in EU was first reported earlier this month by Gas World, describing the shortage as the “worst supply situation to hit the European carbon dioxide business in decades.”

Source of the crisis

Ammonia plants basically supply most of the food-grade carbon dioxide used in Europe; sourced from gas producing companies. As at early summer, about five of these companies in Northern Europe went on a planned shutdown to resolve maintenance problems. And at the same time, a good number of the companies serving as the alternative source, bio-ethanol plants also went offline for repairs causing a shortage of low production from the operating companies. From the report, United Kingdom was affected the most, with only one major CO2 plant currently under operation. 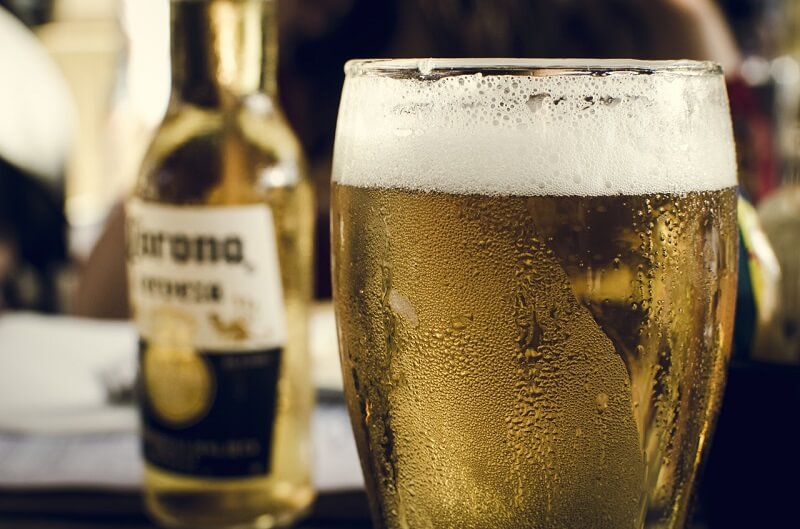 CO2 – a clear and odorless gas is used during the bottling process of food and drinks and in carbonating products like beer and soda.

One of the UK’s largest foodservice wholesalers, Booker was reported to have started restricting sales, beer rationing and allotment of cider supplies on Tuesday. While retailers such as restaurants, bars, and traders are now limiting the number of beer cases they sell to each customer; 10 for beer and five for soft drinks or cider.

Booker has also responded by saying that the company is forced to restrict cider and beer due to the shortage of food-grade CO2 internationally. The shortage crisis has also affected other food and drink companies including Heineken and Coca-Cola, as they all struggle to cope with the CO2 shortage.

Wetherspoons – the largest pub in the UK has equally responded saying it would soon retract a number of beers and carbonated drinks from its supply. Meanwhile, Coca-Cola which has temporarily paused some of its production in response to the CO2 shortage in a statement on Monday reassured its consumers that some of its supplies were not affected.

Food producers are also on the same page

CO2 is important for meat packaging and alongside other food products. Hence, food producers are also in production pause mode with some of the products.

Last week, a food industry magazine Grocer reported that the CO2 gas shortage is critically affecting nine of Britain’s biggest poultry plants. That has affected the usual distribution of poultry products all over Europe and the United Kingdom, including restaurants like McDonald’s, KFC and Nando’s.

With the shortage still raging, about 60% of poultry processing plants in the UK would be going offline within a few days, according to the British Poultry Council.

Anna Domanska
Anna Domanska is an Industry Leaders Magazine author possessing wide-range of knowledge for Business News. She is an avid reader and writer of Business and CEO Magazines and a rigorous follower of Business Leaders.
« US Court Dismisses Suit Against Oil Companies Over Climate Change Costs
Kroger to Use Driverless Delivery System to Deliver Grocery Items at Your Doorsteps »
Leave a Comment
Close