Beer Makers find a Pot of Gold in Marijuana Industry

Breweries get high on the marijuana game.

What does a beer company do to take up arms against slumping sales? Invest heavily in the marijuana industry like the parent company of Corona and Modelo beers, Constellation Brands did.

The investment is the biggest-ever in the growing marijuana industry yet and would eventually give Constellation Brands control.

Since last year, beer makers have been high on the potential of cannabis-infused beer, as beer sales are falling. According to Forbes, millennials believe marijuana is safer than alcohol. OutCo-Monocle Research noted in its survey that 51 percent of participants intended to replace booze with cannabis ahead of the legalization of recreational marijuana in California. 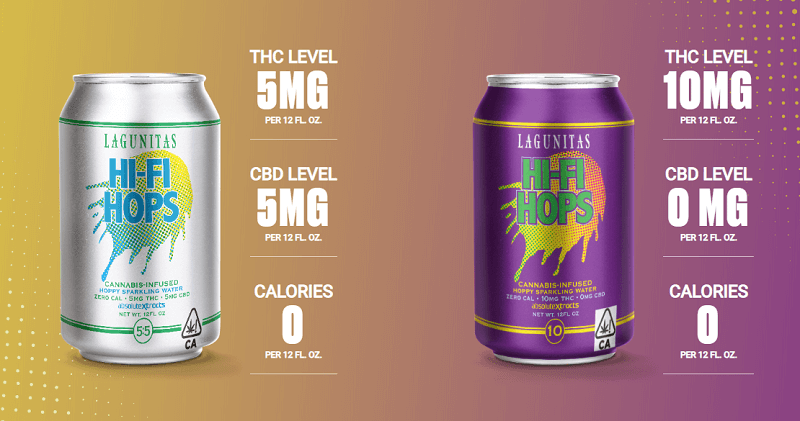 With the illegal marijuana market estimated to be worth $40 billion, cannabis-infused beverages manufacturers have a lot of growth potential within this segment. Cannabiz Consumer Group notes that the beer industry could lose over $2 billion in sales to the cannabis industry. Roughly 27 percent of beer drinkers have substituted cannabis in place of beer or would purchase pot over beer if it were legalized. U.S. states where recreational marijuana has been made legal has seen a 13-percent drop in binge drinking per month. These are some promising numbers of beer makers interesting in venturing into the growing cannabis industry.

These non-alcoholic cannabis-infused beverages are made in partnership with CannaCraft, which produces the AbsoluteXtracts line of vape cartridges.

As cannabis becomes legal in more countries – Canada is set to legalize recreational use on Oct. 17, and marijuana-edibles and beverages in 2019 – investors are putting their weight behind the consumable cannabis market.

According to a report from Deloitte, the trend of smoking marijuana is taking its last puffs as beverages and other edible forms represent a large chunk of retail cannabis sales. This is because cannabis consumers are looking to replace smoking with a healthier consumption method.

Constellation Brands does not plan on selling these cannabis-infused beverages in the United States until pot is legalized nationwide. It is looking for a launch in Canada by 2019. They are also looking to hurry up and claim their spot in other nations where marijuana is fully legalized.

Anna Domanska
Anna Domanska is an Industry Leaders Magazine author possessing wide-range of knowledge for Business News. She is an avid reader and writer of Business and CEO Magazines and a rigorous follower of Business Leaders.
« Only 1% of the World’s Vanilla is Organic
The Green Revolution That Saved Over 1 Billion People from Starvation »
Leave a Comment
Close