NFT hacks have resulted in losses of almost $52 million in the four months of 2022.

Non-fungible token (NFT) fans woke up on Monday to the news of Beeple getting hacked on Sunday. The Twitter  account of the most famous NFT artist Mike Winklemann, known as Beeple, was hacked by a scammer who posted two tweets from his account. His followers ended up losing thousands in crypto and NFTs to the hackers. 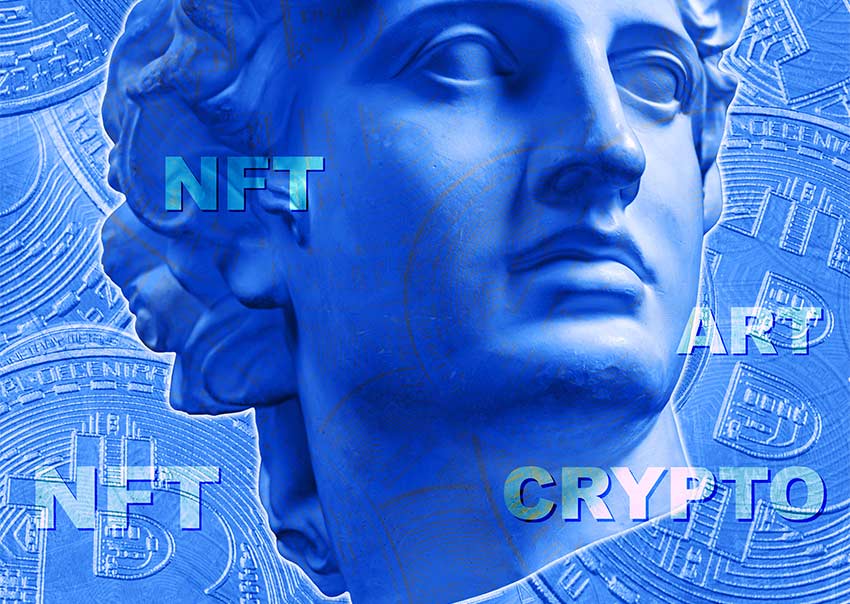 The Most Famous NFT Artist’s Brush With Scammers

NFT artist Beeple’s account was used to post tweets that contained a link to a raffle of a Louis Vuitton NFT collaboration that was a phishing scam. The link, when clicked on, drained crypto out of users’ digital wallets.

In April, Beeple had collaborated with Louis Vuitton on an NFT raffle for the luxury brand’s mobile game Louis: The Game. Beeple is famous for selling multiple NFTs worth thousands of dollars. As part of the collaboration, he designed 30 NFTs for the brand, which were embedded as rewards for players.

His most recent sell-off was the historic project “Everydays: The First 500 Days” that was bought for a staggering $69.3 million by BitAccess cofounder Sundaresan.

It would not be a falsehood to state that Beeple is the most famous NFT artist of all time.

Two tweets were posted using NFT artist Beeple’s account. The first one promoted an exclusive collection with Louis Vuitton. The second tweet announced that Beeple would soon release an exclusive set of NFTs for free. Twitter users who clicked on either of the links shared with the tweets lost at least one Ethereum from their digital wallets. Crypto security analyst Harry Denley first noticed the discrepancy and believes that the miscreants made off with nearly $438,000 in assets after hacking NFT artist Beeple’s followers’ digital wallets. On Twitter, Beeple has a following of over 673,000. It supposedly took Beeple around five hours to regain control of his account.

Infuriated on behalf of his followers, he tweeted a series of cautionary posts. “Stay safe out there, anything too good to be true IS A F******G SCAM. And as side note, there will never be a SURPRISE MINT I mention one time in one place starting at 6am Sunday morning.”

Hackers have increasingly begun to target NFT users. According to one analyst, NFT hacks have risen by nearly 695% in the first quarter of 2022 in comparison to last year.

In January, Crypto,com admitted that hackers siphoned off nearly $30 million from its exchange. Furthermore, in February, the FBI arrested a husband-wife duo for allegedly laundering $4.5 billion in Bitcoin. The New York-based couple reportedly stole the cryptocurrency during a 2016 hack of a virtual cryptocurrency exchange, Bitfinex. At the time, the crypto was valued at $71 million. But this a rare case, wherein law enforcement officials have been able to arrest hackers and recover the funds. It remains to be seen whether this will dissuade hackers from carrying out their criminal activities.

In March 2022, hackers managed to get their hands on roughly $625 million from a subsidiary of Vietnamese gaming studio Sky Mavis, the company that runs Axie Infinity. Shaken, the company vowed to pay back players and managed to raise approximately $150 million from investors.

VFT hackers are targeting famous NFT artists through various channels to prey on gullible followers. Discord hacking is the newest trick used by NFT hackers who use it to scramble a server and post phishing links.

Almost all of the crypto, nearly 97%, stolen in the first three months of 2022 has been looted from DeFi protocols.