Half stake of HTC Corp. sold back to the Beats audio firm 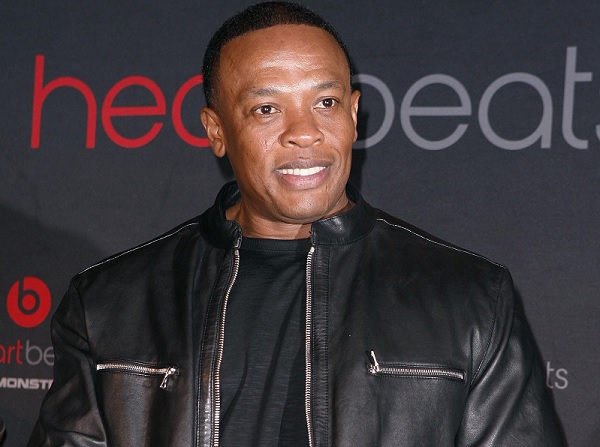 Beats reportedly wants an investor with more money. HTC the Taiwanese manufacturer is apparently set for a permanent split from audio company Beats by Dr. Dre, in which it acquired a 50.1% stake for US$300 million in August 2011.

HTC was expecting to integrate the Dr. Dre headphones and audio system into its phones and raise its profile in the U.S. market. In 2010 HTC had relinquished the top spot in the U.S. to Samsung Electronics Co. and Apple Inc. Now Beats Electronics LLC is looking to buy itself back from HTC, having already regained a 25% stake last year.

All of HTC’s top of the line smartphones come with Beats technology, which asserts it enhances the sound they offer.  HTC placed a Beats Audio logo on the back of its phones. At the beginning of the partnership HTC even bundled in Beats By Dre headphones with its handsets, although HTC hasn’t managed to ride the surging success of Beats to profitability in its smartphone business.

According to the report, Beats By Dr. Dre is looking to expand further into the speaker market and is also interested in launching its own music streaming service.

HTC has been in pretty consistent decline over the last few years. The company’s quarterly sales have dropped below the US$4 billion mark since the fourth quarter of 2011.Dwindling profits and an increasingly small slice of the global smartphone market, means that it’s probably not a brand that one of the world’s most successful rappers wants to be associated with, that’s despite producing some of the best kit around, with the gorgeous HTC One and One Mini among the very best smart phones on the market. HTC’s buying spree also has generated negative feedback from the investment community The Taiwanese company flagged earlier that it may post its first-ever operating loss in the current quarter.

“If deals are of no more strategic benefits, the best option is to part ways with them,” said KGI Securities analyst Richard Ko, while declining to comment on any specific HTC deal.

While Beats is now a billion dollar company and apparently lays claim to around 59% of the US market, Beats’ revenues hit around $1 billion last year. According to reports the company was at under $200 million in 2010.

While the split is unconfirmed at this stage, but given the partnership’s mixed results an eventual breakup would not be all that surprising.

Anna Domanska
Anna Domanska is an Industry Leaders Magazine author possessing wide-range of knowledge for Business News. She is an avid reader and writer of Business and CEO Magazines and a rigorous follower of Business Leaders.
« No Privacy for Gmail users, claims Google!
Heineken profits drops as beer sales decline »
Leave a Comment
Close