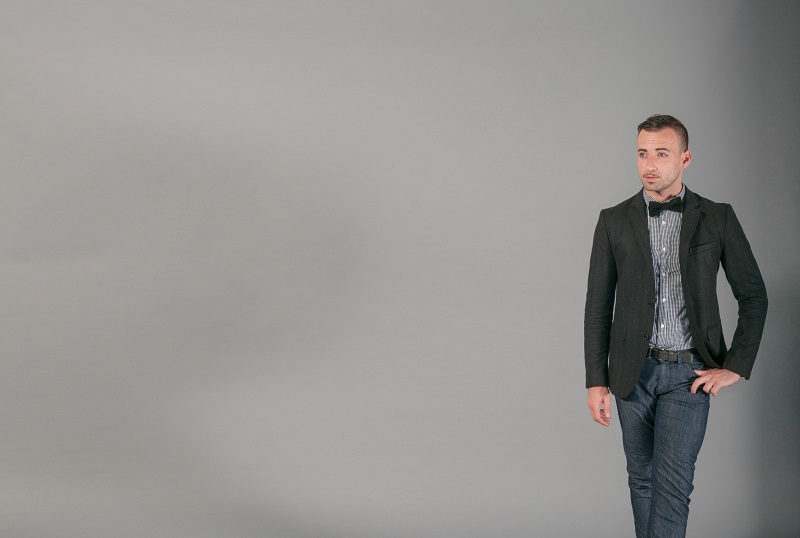 Not so long ago, the only people who used to hunt for ‘Gigs’ were artists, musicians and freelancers. For the rest, their aim used to be on finding a “real” job with a fixed salary and paid leave, for the purpose of a stable future. This scenario has taken a 180 turn. Today, the majority of people are choosing to make their livelihood through gigs rather than a full-time job.

The economic boom is on the verge while day-to-day new innovative companies are coming up with new ideas. Profitable and productive opportunities are available for people who are ready to embrace them. Media giants have dubbed this new form of economy as the ‘Gig Economy’.

To the optimists, it is an opportunity to create boundless innovation and empowered entrepreneurship; whereas others think of it as a negative aspect that foreshadows an oppressed future of people rummaging around for their next piece of work.

In the United States, this new form of economy has become so noticeable that the issue has already entered in early debates of the presidential race; One front runner, Jeb Bush, supporting the economy, whereas another, Hillary Clinton is a bit on the other side.

In Gig Economy, the providers do not have to embrace themselves in the commitment for a full day of work. The boundaries between personal and professional life is constantly vanishing. It certainly is inspiring the thought of ‘Being Your Own Boss”. Aiming forward with the correct mindset, you can achieve a better balance between work and life. There are various advantages of trying entrepreneurial ways of experimenting few gigs. Perhaps the lowered barrier to entrepreneurship due to this form of economy will spur a new innovation.

The corporations that are embracing themselves in the on demand economy are termed as ‘Gig economy’. It forms a sharing economy and collective, collaborative consumption to restructure jobs into smaller diversified projects of limited time duration.

Going gig will slash the lawsuit exposure that rose under Obama Administrations, which is the breadth of workers’ legal rights. This means that Gig workers will lack the bundles of new employee protection strategies against false termination and discrimination, enhanced rights to form confederate, being paid for overtime, and take the required amount of family leaves.

As the legal and financial costs of the workers have hiked, twenty-four hour digital connectivity has been progressing from the social domain to the workforce in the terms of interaction and transaction digitally. Almost all Americans and very soon most of the people on earth will have their own digital profiles stored in digital clouds and digital devices. These types of profiles are owned by firms such as LinkedIn, Entelo, or a Gild.

Résumés and CVs, rapidly are turning out as the things of past for longer term work commitments, as in permanent jobs, or short term jobs that ranges from micro-tasks to projects. The digitally- entangled and digitally capable throng of people engaged in Gig economy, on a higher basis in future will be rapidly fired or hired via digital in-between processes. It will also be termed as the New-Net-Work-Force.

This new bold and brave economy revolution has been romantically proved and preached by success stories from entrepreneurs working as contractors that get early customers, a stream of repeat business and referrals from 1099 gigs via applications like Up work, Eaze, Handy and Luxe.

There has not been an impressive tally of independent employees ever since the year 2006 according to the U.S. census. The Census discovered that almost one-third of the workforce are being paid as contract workers and self employed people. Whereas the “Third Annual Independent Workforce Report,” drafted last year by MBO Partners, a management services firm states that about fifty percent of the workforce in the United States will work as freelancers, small business owners, or contractors, by 2020.
It is not just about the future of growth of jobs on contractual basis in the United States, but there lies a huge effort to transition to dump the tech employees who are American with contract workers from foreign on the economical H-1B visa.

Gig Economy for Entrepreneurs and Start-Ups

Gig Economy allows all kinds of startups for finding the perfect matches needed for outside help faster, at a chunk of the expense of hiring a marketing firm, which leads to quicker, efficient operation, stronger, and faster potential of growth.

Rich Pearson, CMO Elance.com, states that: This economy isn’t a trend; it’s a new way of working. Startups are regularly tapping into specialized talent on demand, resulting in faster time to market and lower costs. We’re now seeing larger companies hiring teams of freelancer online, creating opportunities that wouldn’t have been possible. By 2020, we believe 1 in 3 people will be hired online.

Few people prefer not running their own business, but still enjoying the flexibility and ease of working for themselves. Some people might want to make extra money on their side; this economy will help these people the most. It makes it easier for people to make a little extra cash side-by-side giving them the ultimate ease and flexibility.

Anna Domanska
Anna Domanska is an Industry Leaders Magazine author possessing wide-range of knowledge for Business News. She is an avid reader and writer of Business and CEO Magazines and a rigorous follower of Business Leaders.
« Tesla Uberizing the Energy Industry?
World’s Billionaire Oil & Energy Tycoons »
Leave a Comment
Close